Sep 3, 2021 7:22 AM PHT
Facebook Twitter Copy URL
Copied
The COA report says some of the POGO receivables were already 3 years past due

The Commission on Audit (COA) said the Philippine Amusement and Gaming Corporation (Pagcor) has receivables amounting to P1.365 billion from Philippine offshore gaming operators (POGOs), and some of these were already one or three years past due.

The government auditors’ report released on August 6 said 15 POGOs owed Pagcor the amount, but did not identify them.

The COA report said the top two delinquent POGOs have payables totaling P462.604 million and P179.764 million, respectively. However, the licenses of both gaming companies were canceled as of March 21, 2020.

The auditors also noted that aside from this amount, Pagcor also had additional uncollected dues of P16.203 million from poker, bingo, and other electronic gaming firms.

In its reply included in the COA report, Pagcor said that out of the P1.382 billion past due accounts, it had already processed P97.325 million for restructuring. Pagcor added that another P6.079 million were “adjusted.”

Pagcor’s legal department also replied that of the 15 POGOs with delinquencies, eight already had their licenses canceled, one was suspended, and three were under review. Pagcor also mentioned that it had verified that three were still operating as of January 12, 2021.

COA said in its report: “Considering the substantial amount of uncollected accounts receivable, the inability to collect deprived the Pagcor of additional funds for its operations.” 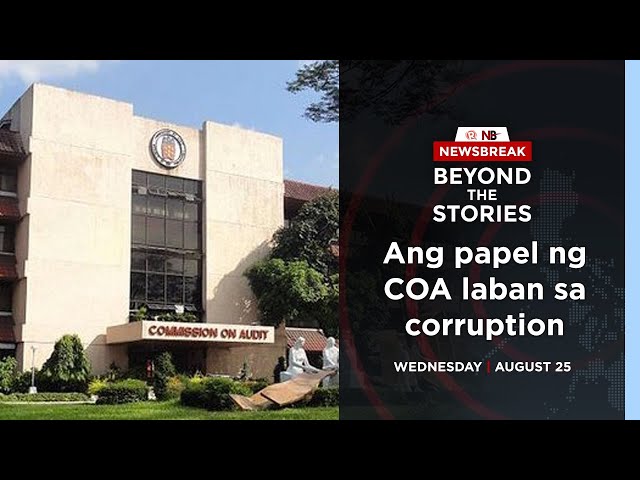 The auditors recommended that Pagcor direct its vice president for Finance Group to prioritize efforts to collect from gaming firms with receivables that were already counting one to nine years.

COA also said that the Pagcor’s offshore gaming and licensing department should monitor the performance bonds of these POGOs and forfeit those that were delinquent. – Rappler.com

POGOs up for ‘revenge’ return to Philippines