AT WORK. Bulatlat journalist Carlo Manalansan interviewing an Aeta woman from the communities in Capas, Tarlac, affected by the construction of the disputed New Clark City.

In a decision on Thursday, August 11, the Quezon City court granted Bulatlat’s plea for the issuance of a writ of preliminary injunction to temporarily suspend the National Telecommunications Commission (NTC)’s memorandum, which blocked the website. 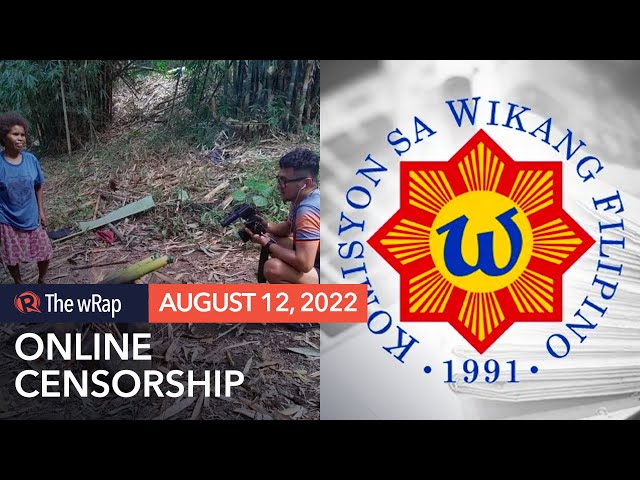 A writ of preliminary injunction is an order granted at any stage of the legal action or prior to the final order, which requires a party, court, agency, or a person to refrain from performing a particular act or acts. “The issuance of the writ is conditioned upon plaintiff’s posting of a bond in the amount of One Hundred Thousand Pesos (P100,000.00), either in cash or by surety, which shall answer for the damages the defendants would suffer by reason of the injunction in case the plaintiff is found to be not entitled thereto,” the resolution issued by Judge Dolly Rose Bolante-Prado said.

After issuance, the writ will remain effective until “final adjudication of the merits of the main case has been made.” Since Bulatlat’s plea for writ of preliminary injunction has been granted by the court, its motion for reconsideration of the order denying its application for a temporary restraining order is now moot and academic, the resolution added.

Before the end of former president Rodrigo Duterte’s term, his national security adviser Hermogenes Esperon Jr. asked the NTC to block Bulatlat and Pinoy Weekly’s websites. The former security official used the draconian anti-terror law and justified the blocking by citing excerpts from Pinoy Weekly that mentioned armed struggle and the communist insurgency. 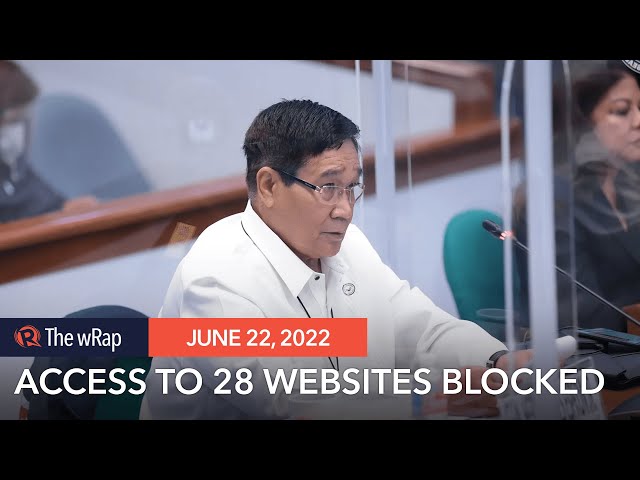 In explaining the decision, Prado highlighted at least two requisites why Bulatlat was granted the writ.

The decision explained that Bulatlat was able to prove that it has a “clear and unmistakable” right to be protected by the Constitution under the freedom of speech and of the press. Prado noted that these freedoms include the right to publish opinion and commentaries and disseminate them.

The same principle was used by Bulatlat in the filing of case to justify that the NTC order indeed violated their constitutional rights. The alternative news organization cited Article 3, Section 4 of the 1987 Constitution.

Prado also noted that Bulatlat was able to prove that there was “a material and substantial invasion of its right.” The judge said the news organization was able to establish that after the NTC memorandum took effect, Bulatlat’s website was no longer accessible. According to the resolution, the editorial staff could not access and upload stories on their website without using a virtual private network, and their subscribers also could not access the same. This was a violation of the right to free speech and press freedom, the resolution said, since the publishers’ and readers’ access to the website was limited.

Weeks after the enforcement of the NTC memorandum, Bulatlat said it had lost half of its readership.

“To the Court, any limitation or restriction in the exercise of one’s right, no matter the extent, and for even minimal periods of time, is a form of deprivation, and, clearly, a violation of such right,” the resolution said. – Rappler.com