MANILA, Philippines – Resource speakers invited by the House committee on banks and financial intermediaries in its first public consultation on the proposed creation of the Maharlika Wealth Fund overwhelmingly expressed caution over the controversial piece of legislation. 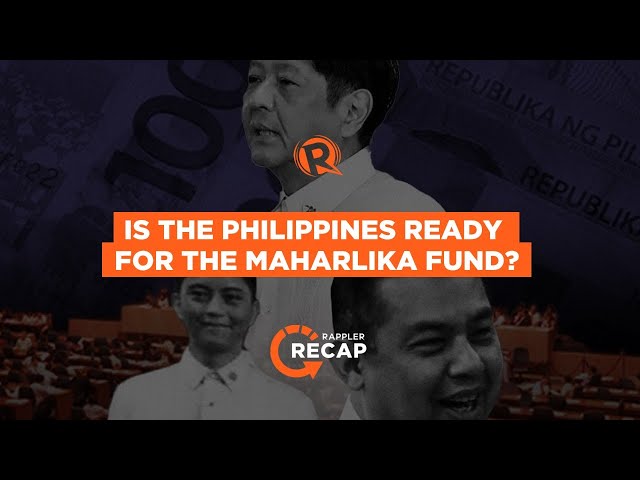 Issues raised by concerned groups on Monday, December 5, include:

The Government Service Insurance System and the Social Security System both said they support the proposal. The latter also said it has not suffered a financial loss from its investments since 2008.