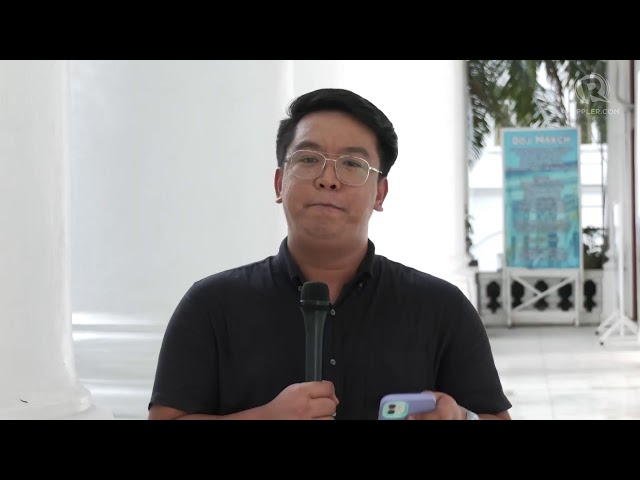 MANILA, Philippines – Now that the alleged masterminds had been named and complaints were filed against them, the preliminary investigation into the death of broadcaster Percival “Percy Lapid” Mabasa was opened on Wednesday, November 23.

A preliminary probe is among the initial part of the proceedings where prosecutors will determine if there is enough evidence to pursue the complaints. Top officials of the police and representatives of the National Bureau of Investigation attended the hearing.

Suspended Bureau of Corrections (BuCor) Director General Gerald Bantag and BuCor superintendent Ricardo Zulueta did not appear before the prosecutors. Bantag’s lawyer attended on his behalf, while Zulueta remains in hiding.

The preliminary probe was also reset to December 5 due to concerns raised over the use of the wrong middle name in Bantag’s subpoena.