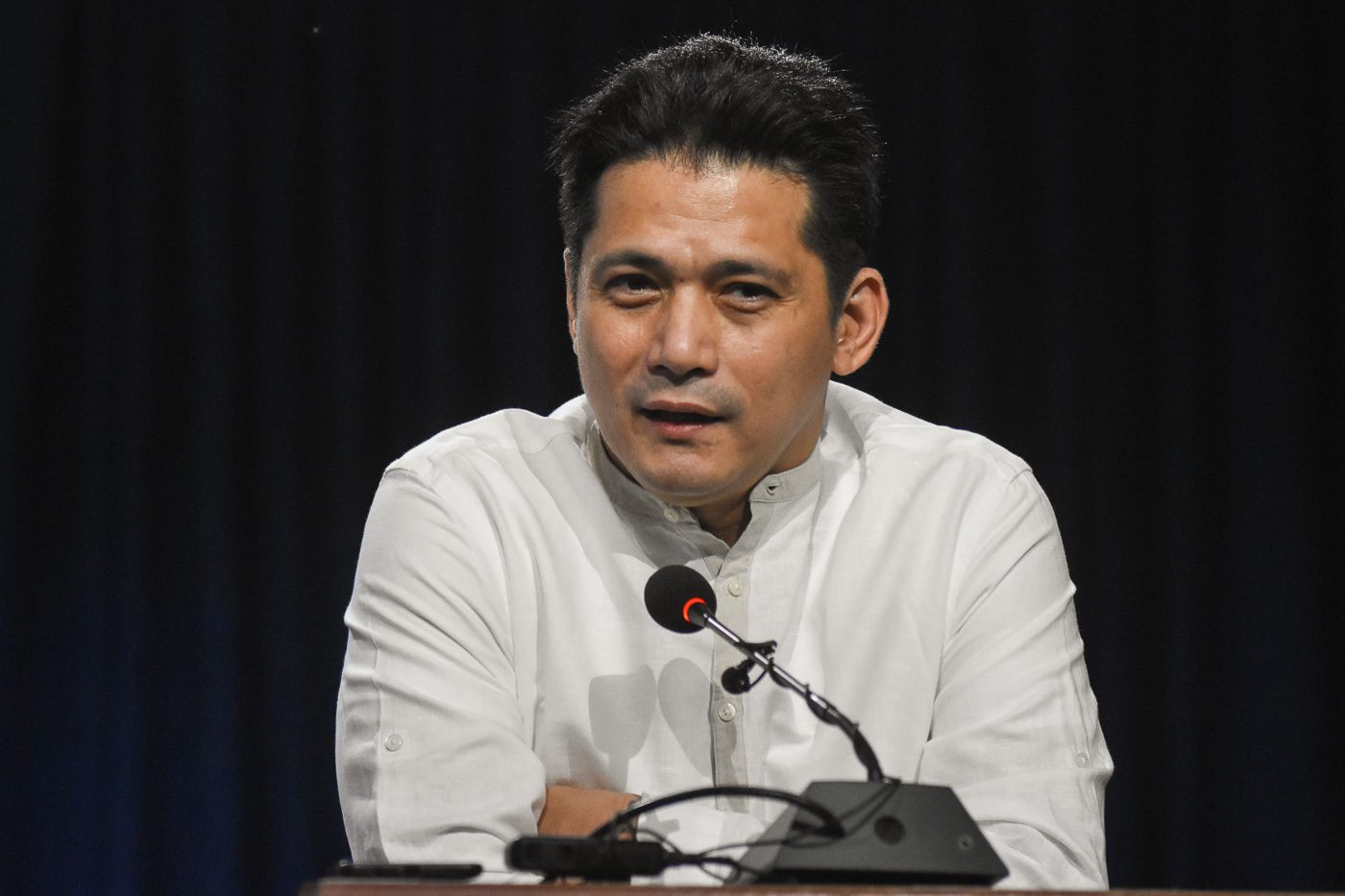 MANILA, Philippines – Actor-turned-senator Robin Padilla has just been named chairman of the Senate committee on constitutional amendments and revision of codes, the first time since the drafting of the 1987 Constitution that the influential panel will not be headed by an experienced senator and lawyer.

Padilla was formally elected as committee chairman during the Senate session on Tuesday, July 26, a day after President Ferdinand Marcos Jr. delivered his first State of the Nation Address.

Though a newbie in politics, Padilla topped the 2022 senatorial race with over 26.45 million votes, besting veteran politicians and returning senators. During the campaign period, Padilla consistently appeared at the sorties of the Uniteam slate of Marcos and his running mate, now-Vice President Sara Duterte. Padilla is an ally of the Vice President, and has also been profusely thanking former president Gloria Macapagal-Arroyo for helping his candidacy.

As constitutional amendments panel chair, Padilla is expected to steer bills and resolutions aiming to amend the 1987 Constitution, which was drafted following the EDSA People Power Revolution that ousted Marcos’ father, dictator Ferdinand Marcos, in 1986.

Federalism was a campaign promise of former president Rodrigo Duterte, but he failed to fulfill it, given several senators’ strong opposition against tweaking the Constitution, among other reasons.

But with Padilla at the helm of the committee, those pushing to change parts of the Constitution may now have better chances at succeeding under the Marcos administration. Senate President Juan Miguel Zubiri, however, already said charter change would not be a priority of the chamber for now.

This is the first time in the post-EDSA years that a non-lawyer will be heading the constitutional amendments committee in the Senate. Since the 8th Congress in 1987, the panel has been headed by veteran senators who were also experienced lawyers. They were:

Weeks before his formal election as committee chairman, Padilla told reporters he was ready to take on the job. He said he planned to focus on amending the economic provisions of the charter.

“If I finally get the committee on constitutional amendments, I will prioritize tackling the economic reforms. Without economic reforms in the Constitution, no system or form of government [will prosper]…. We cannot recover. We need foreign direct investments. We have to do it now before it’s late,” Padilla said on July 12.

Some critics earlier questioned Zubiri’s decision to grant Padilla’s request to head the constitutional amendments panel, but the Senate President appealed to the public to give Padilla a chance to prove himself.

Interior and Local Government Undersecretary Jonathan Malaya also said Padilla would be the “best person to lead this critical committee because he understands the flaws of the 1987 Constitution and why we need to face this problem head-on if we are to progress as a nation.” Malaya heads the PDP-Laban Federalism Institute. (WATCH: Rappler Talk: Federalism in PH – What Duterte’s party is proposing)

In the 17th and 18th Congress under the Duterte government, administration allies tried several times to change the Constitution – from completely overhauling it to shift to federalism to just amending the economic provisions to ease restrictions on foreign investments.

But senators strongly resisted the moves. They repeatedly questioned the timing of the proposals and even said it could be “one big step into quicksand.” – Rappler.com

Not just term extension: A closer look at House bills on charter change