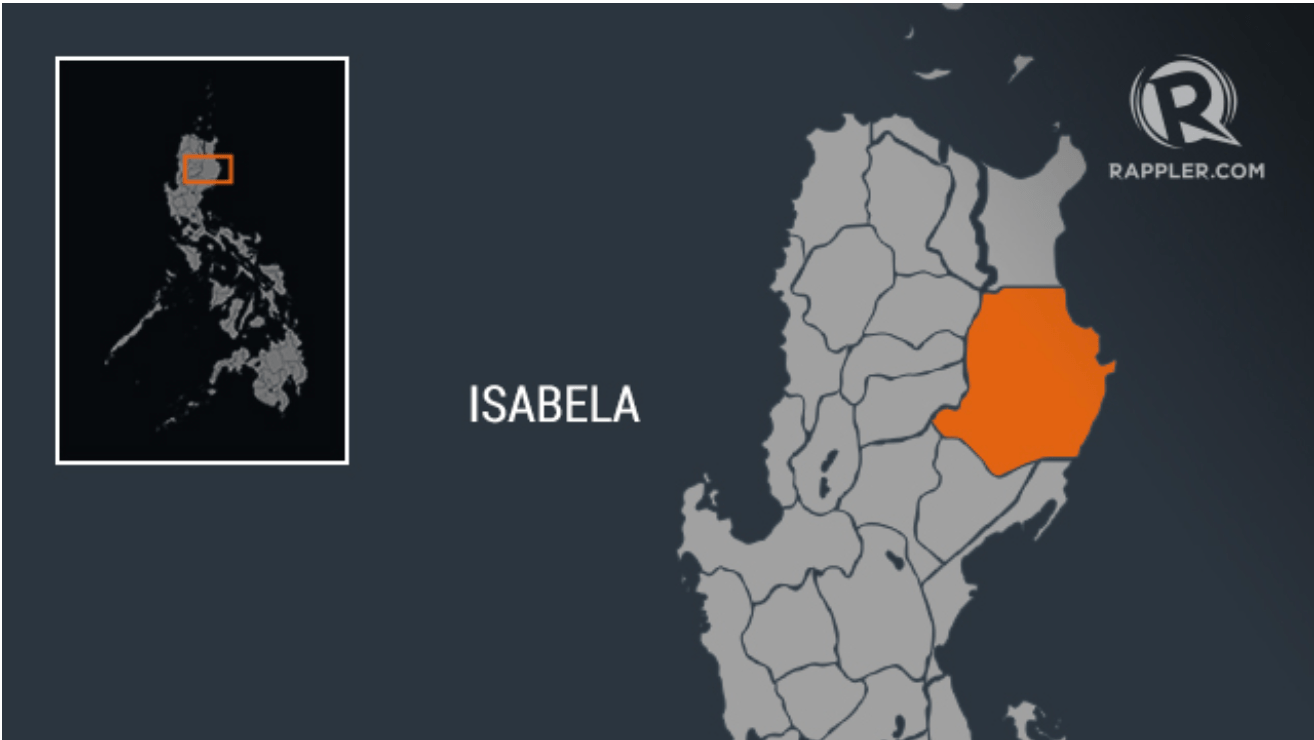 MANILA, Philippines – The search for a Cessna plane that went missing in Isabela, northern Philippines, resumed on Wednesday, January 25, an official said.

Constante Foronda, head of Isabela’s Provincial Disaster Risk Reduction and Management Office, told radio DZBB that clear weather on Wednesday would allow for the search to continue after the plane went missing on Tuesday afternoon, January 24, with six people on board, including the pilot.

The Cessna plane, with tail number RP-C1174,  took off at 2:16 pm from the Cauayan Domestic Airport in Isabela and was expected to arrive at 3 pm in the town of Maconacon, Isabela.

Foronda said the weather was clear when the plane took off. Its last transmission was near Naguilian Bridge in the town of Naugilian, a few minutes away from where it took off.

“Kalilipad lang (It just took off),” he said, adding that the pilot did not send any distress signal, “just a location update.”

Foronda said the “best scenario [now] is they made an emergency landing,” but are not able to send any communication.

Joshua Hapinat, provincial information office administrative officer and spokesperson, said that they were able to identify the location of a cellphone when a relative of one of the missing passengers tried to call the number.

He said that the names of the passengers had yet to be verified, but also shared that a cellphone from one of the passengers was able to register within a 20-kilometer radius from the Maconacon cell site – matching the information within the area of Sapinit and Dicambangan, Divilacan, in Isabela where the search and rescue operation was centered.

(As of now, there are no names indicated yet but they have an update. A relative of one of the passengers of the plane tried to call the passenger. The phone rang but no one responded so the cellphone is probably still intact. They gave the number to a telecommunications provider and determined that the phone is within a 20-kilometer radius from the cell site. It matched the information of Sapinit and Dicambangan, Divalacan in Isabela). – Rappler.com