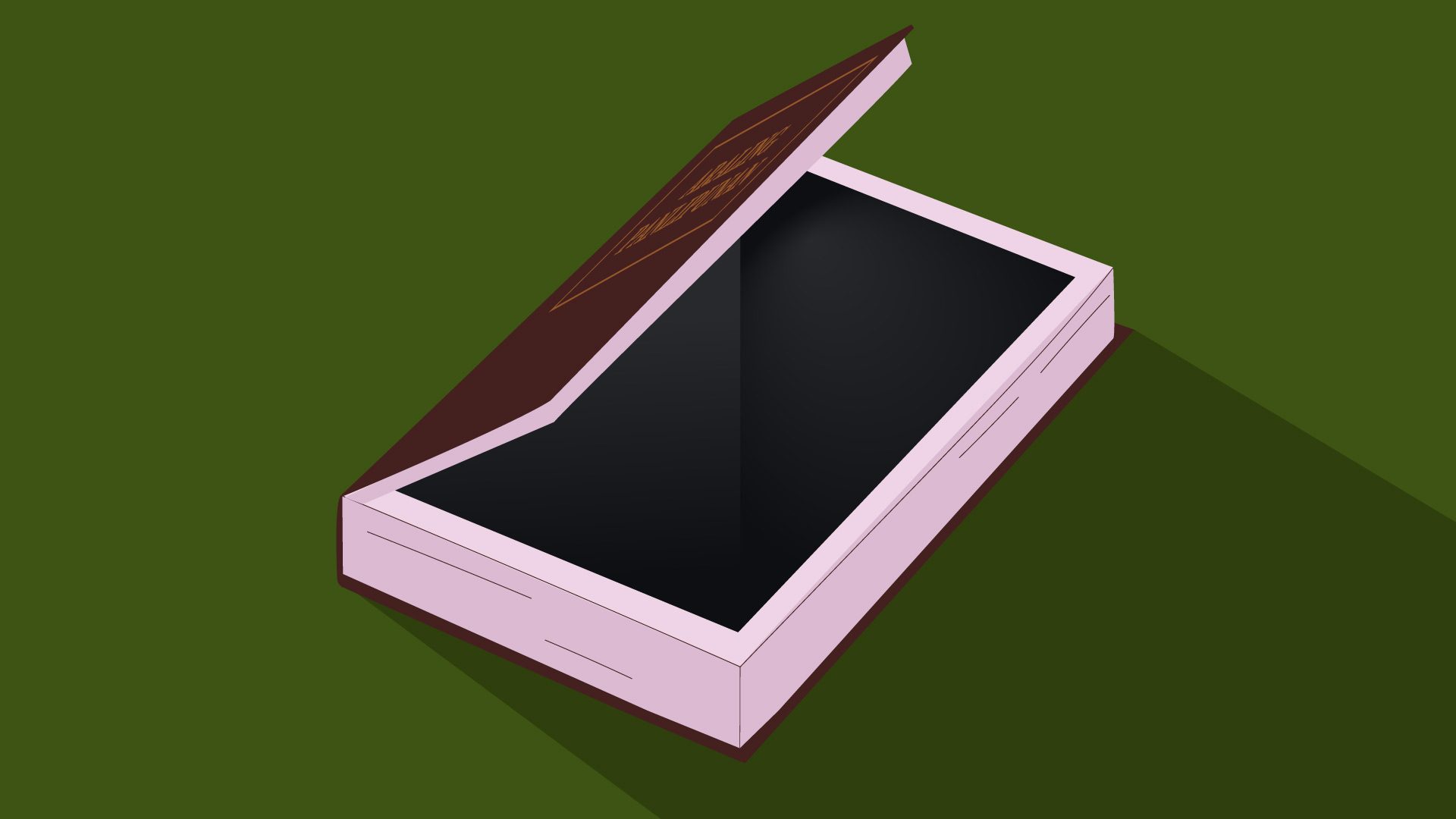 MANILA, Philippines – A study by the Far Eastern University (FEU) Public Policy Center found out that there is a need for critical thinking given the large amounts of information we encounter day to day. The same study also found that the current Araling Panlipunan curriculum needed to focus more on developing critical thinking in students and less on rote memorization.

Justin Muyot, the author of “Discernment of truths and the democratization of the internet” and a technical consultant with the FEU, said that because of the ease of creating and publishing content on the internet there has been a massive increase in data that was available to the public.

This period of disinformation has seen the rise of user-generated content, some of which severely lack the necessary data to back up its claims, or use data but draw the wrong conclusions.

It is in this situation, where the audience are both consumers and producers of content, is also where critical thinking becomes all the more necessary.

Shortfalls in our education system

The research said that the subject Araling Panlipunan relied heavily on rote memorization. This is the situation even though the Department of Education has deemed investigation, research, communication, and adherence to ethical standards as crucial to the fulfillment of the subject’s goals.

The same team of researchers, which was led by the University of the Philippines Professor Emeritus Dr. Maris Diokno, has also found the curriculum lacking in terms of breadth and depth of information about the country’s period of Martial Law under dictator Ferdinand Marcos.

They found that the textbooks for Araling Panlipunan for grades 5 and 6 did not cover enough events during the 21-year period of history and had commentaries that were incomplete or false due to the absence of supporting economic data.

Keeping our heads above water

The researchers said that at present it seemed the public was drowning in the information it has access to and were bombarded with. And yet the quality of content we encounter is not all the same.

Muyot said YouTube videos act as an alternative source of information. He found that some of these videos use historical information but draw wrong or exaggerated conclusions from them.

One video talking about the assets acquired during Ferdinand Marcos’ administration claimed that the country’s military might was superior to other countries in the region. The video though did not provide data on other countries’ military capacity – the bare minimum data needed to support the claim.

In another example, Muyot said that one video on the 1970s missile development project could not even get the name of the project correctly. In the video, the Santa Barbara project was mistakenly called the Santa Clara project.

Given the poor quality of information users of the internet may encounter, Muyot asserts that critical thinking is crucial for being able to sift through the vast amounts of information we receive.

In addition, due to the more open and less regulated nature of the internet as opposed to traditional media and textbooks as sources of information, there is a greater burden placed on viewers to be able to appraise the information they receive.

You can read Justin Muyot’s study here on Rappler. – Rappler.com