PRIORITIES. President Ferdinand Marcos Jr. talks about his priority bills during his first State of the Nation Address on July 25, 2022.

Marcos addressed Congress, gathered together for a joint session, during his first State of the Nation Address (SONA) at the Batasang Pambansa in Quezon City on Monday, July 25. 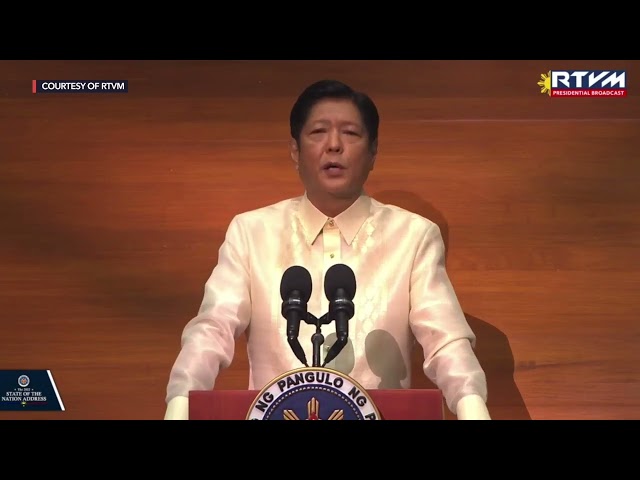