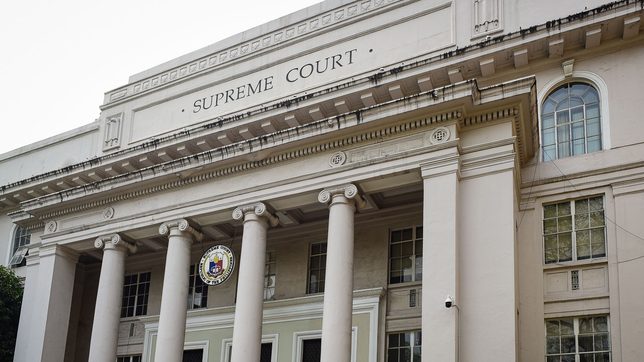 HIGH COURT. The facade of the Supreme Court of the Philippines

MANILA, Philippines – The Philippine Supreme Court has ordered all courts in the country and its official residences in Baguio City to turn off their Christmas lights out of respect for the plight of all those affected by Typhoon Odette (international name Rai).

“In sympathy and in the spirit of the season, the Justices have decided to turn off all Christmas lights in all courts nationwide and in their official residences in Baguio City, until power supply is restored in the typhoon-affected areas,” said the high court’s public information office on Wednesday, December 22.

The disaster response authorities had earlier said thousands of homes in Visayas and Mindanao may go without electricity on Christmas, just three days away. Odette devastated power lines and left many communities beyond reach of communications and vehicles just as the country was gearing up to celebrate the holidays. 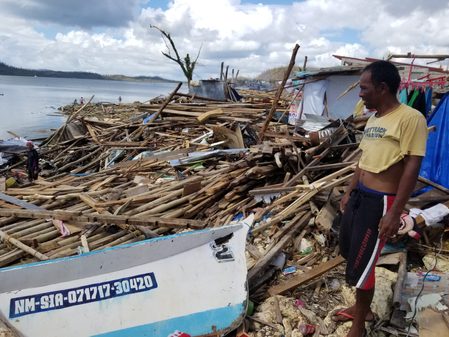 Chief Justice Alexander Gesmundo also approved calamity funds to help affected court personnel. The court is monitoring the whereabouts and status of personnel who volunteered to assist in preparations for bar examinations scheduled in January.

“This is a season for compassion and kindness, for reaching out and sharing as much as we can to ease the suffering of others. Without empathy, there can be no justice, said the Supreme Court. – Rappler.com