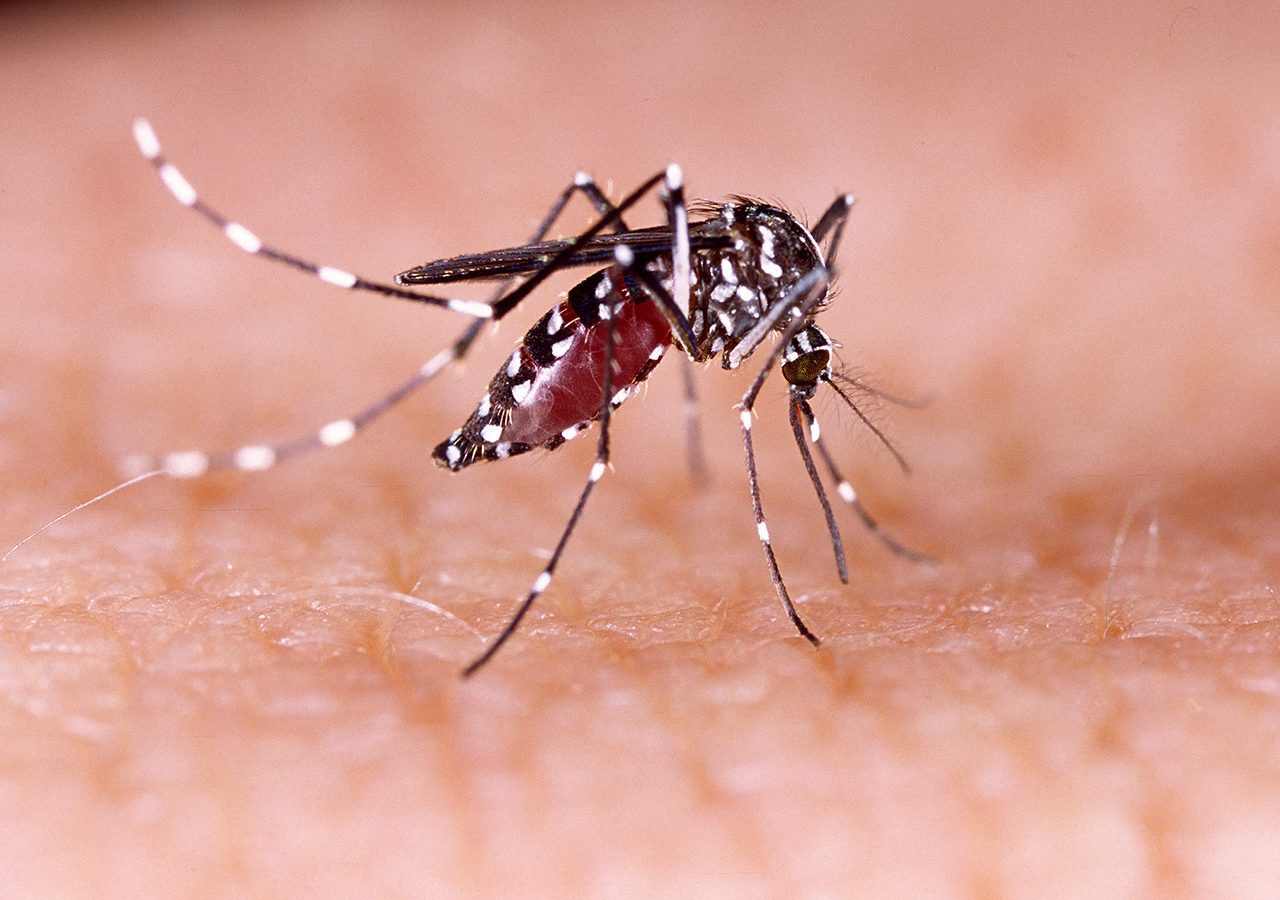 MANILA, Philippines – The Department of Health (DOH) reported 600 cases of Chikungunya infection across the country in 2022, a 552% increase compared to the 92 cases reported in 2021.

In its latest surveillance report released this January, the DOH said CALABARZON, Central Visayas, and Davao recorded the highest cases with 155, 127, and 114 cases, respectively.

With the increase in infection rates, here’s what you need to know about the disease so you can protect yourself against it.

According to the World Health Organization (WHO), Chikungunya is a “mosquito-borne viral disease caused by the Chikungunya virus (CHIKV).” The virus is carried by mosquitoes of two types: Aedes aegypti and Aedes albopictus – which can also transmit dengue and Zika viruses.

The Center for Disease Control (CDC) also noted that transmission of the virus can be possible through blood and in utero (mother to baby) transmissions, too.

How to distinguish Chikungunya

Because Chikungunya’s symptoms are not so different from dengue and Zika viruses, cases of it can be misdiagnosed. According to WHO, typically four to eight days after being bitten, an infected person may have distinguishing symptoms such as an “abrupt onset of fever, accompanied by severe joint pain.”

The joint pain can often cause weakening, thus the name Chikungunya, which means “to become contorted” in Kimakonde language. It describes the stooped appearance of suffering, infected people. The pain “usually lasts for a few days, but can prolong up to weeks, months, or even years.”

However, without the significant joint pain, other symptoms of Chikungunya are the same as those of dengue and Zika. These include: joint swelling, muscle pain, headache, nausea, fatigue, and rash.

A person can confirm infection through a reverse transcriptase-polymerase chain reaction (RT-PCR) test of blood samples.

How it can be cured

Unfortunately, Chikungunya has no specific antiviral treatment, and a vaccine to prevent it has yet to be licensed.

Both the WHO and CDC say in their websites that rest, intake of lots of fluids, and some over-the-counter medicines can help manage and relieve symptoms. Analgesics and antipyretics such as paracetamol or acetaminophen can be taken for pain relief and the reduction of fever. However, a person may only take it once infection is confirmed as not being dengue. Otherwise, these drugs can increase the risk of bleeding.

How it can be controlled

An already infected person must prevent being bitten by more mosquitoes especially during the first week of Chikungunya infection. During this period, the virus can be found in the person’s blood, and a mosquito biting an infected person makes that mosquito a virus carrier.

Mosquito bite prevention may include minimizing skin exposure by wearing clothing that covers legs and arms and by using an insect repellent. Applying screens on windows and doors might be helpful too.

Most importantly, controlling the growth of mosquitoes by reducing breeding sites by emptying and cleaning containers, and disposing of waste will help prevent the spread of Chikungunya.

Chikungunya-carrying mosquitoes lay their eggs in containers with stagnant water, that’s why checking and emptying water containers is one way of preventing the spread of the disease. – Rappler.com