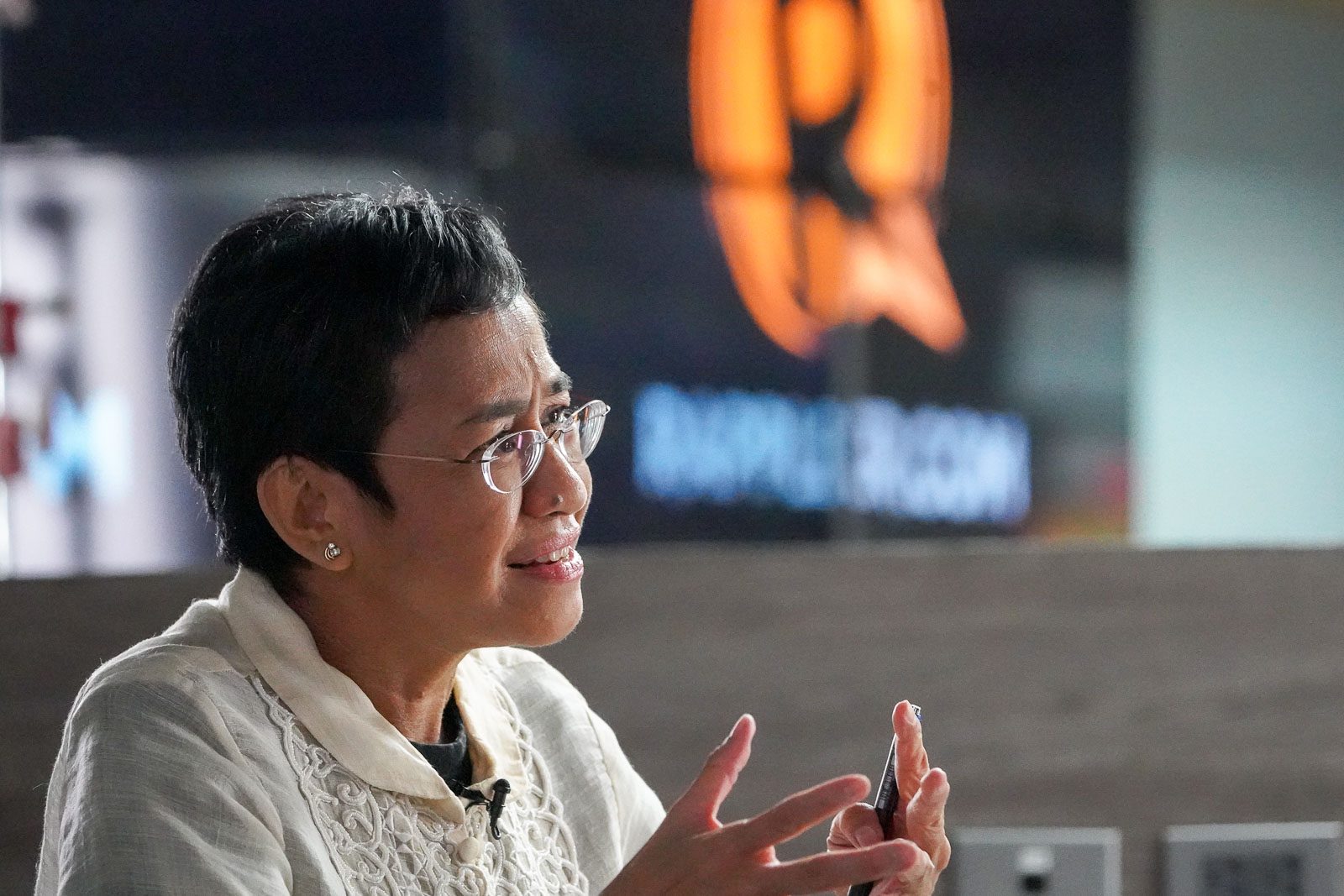 “The criminalization of journalists for libel impedes public interest reporting and is incompatible with the right to freedom of expression,” she said in a press release on Thursday, July 14, on the UN human rights commission’s website.

“Criminal libel law has no place in a democratic country and should be repealed,” she added.

Last July 7, CA justices affirmed the cyber libel conviction of Ressa, the Philippines’ first Nobel Peace Prize winner, and former Rappler researcher-writer Reynaldo Santos Jr. The cyber libel case was over a 2012 Rappler article that looked into vehicle rentals by the late Supreme Court chief justice Renato Corona at the height of his impeachment trial. Wilfredo Keng, the businessman who filed the complaint, had been mentioned as allegedly involved in these dealings and then linked to illegal activities.

Keng has links to a Chinese businessman who donated a mega drug rehabilitation facility to the Duterte administration. His daughter had also been appointed into a government position by former president Rodrigo Duterte in 2019.

UN special rapporteur Khan was bothered by how Ressa and Santos were convicted for cyber libel for an article published before cyber libel was even a crime in the Philippines.

“I am also concerned that the 2012 Cybercrime Prevention Act is being applied retroactively in this case, as the Rappler article in question was published before this law was enacted. This is yet another example of the relentless attack against Maria Ressa for daring to speak truth to power,” Khan said.

The trial court in Manila that convicted Ressa and Santos in June 2020 decided that the article was “republished” when it was corrected in February 2014 by a Rappler staff member for a typographical error (corrected the wrongly-spelled word “evation” to “evasion”). Because this “republication” happened in 2014, it would thus be covered by the 2012 cyber crime law and constitutes a separate offense, said the judges. Legal experts have questioned the constitutionality of the ruling on these grounds.

The CA justices, in their recent decision, added eight months and 20 days to the maximum imprisonment penalty. The fines totaling P400,000 for moral and exemplary damages were retained.

The decision has broader consequences for media or anyone who publishes on a digital platform. It extended the shelf life or prescription period of cyber libel to 15 years, which, if sustained, would mean that a person can be sued for cyber libel for something published 15 years back.

The Manila court, in its 2020 conviction of Ressa and Santos, ruled that cyber libel’s prescription period was 12 years – a period that already troubled free speech advocates then and prompted a bill filed at the lower house to make it clear that cyber libel’s shelf life is only one year, as stated in the Revised Penal Code.

“Authorities have provided no evidence to justify the blockage,” she said.

She called on President Ferdinand Marcos Jr. to withdraw the charges against Ressa and to stop the moves against Rappler, Bulatlat, and Pinoy Weekly.

“I call on the new administration of President Ferdinand Marcos Jr. to put an end to the criminalization of libel, withdraw the charges against Maria Ressa, reverse the decisions against Rappler, Bulatlat, and Pinoy Weekly, and investigate promptly and effectively all attacks and killings of journalists,” Khan said.

“I urge President Marcos to take this opportunity to bring an end to the crackdown on press freedom in the Philippines,” she added.

The CA decision on the cyber libel case came on the heels of the Securities and Exchange Commission affirming its decision to revoke Rappler’s certificates of incorporation, which could presage an enforcement of a shutdown even as Rappler appeals the decision. – Rappler.com