The Senate and the House of Representatives are opening their sessions for the 19th Congress at 10 am (Manila time) on Monday, July 25, a few hours before President Ferdinand Marcos Jr. is to deliver his first State of the Nation Address.

Bookmark and refresh this page for updates, videos, and analyses on the opening sessions of the 19th Congress on July 25.

Watch the Senate opening in the video below: 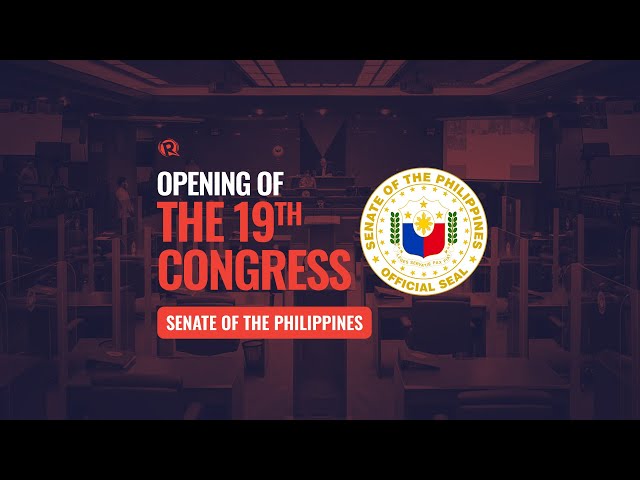 Watch the House opening in the video below: 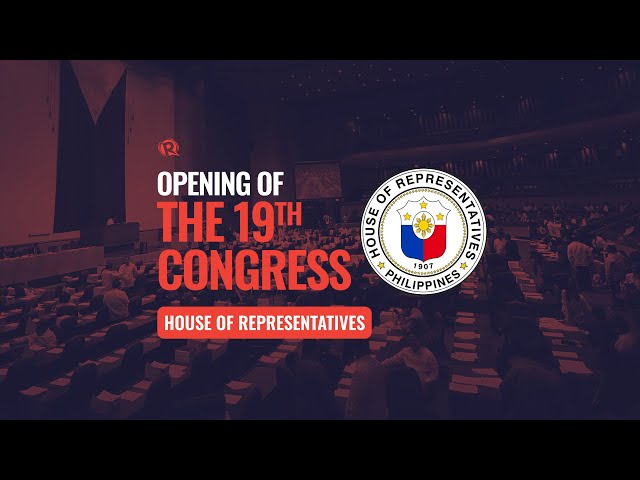 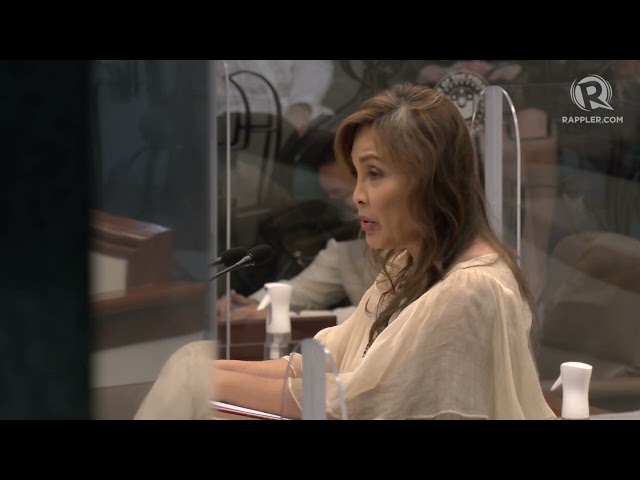 Senator Loren Legarda gives her acceptance speech after being elected as the Senate President Pro Tempore during the opening of the 19th Congress on Monday, July 25. In his acceptance speech as the new Senate President, Juan Miguel Zubiri on Monday, July 25, gives a glimpse of how he would want the chamber to run under a Marcos presidency: vigilant against laws that could potentially harm the people, but cooperative with the President’s legislative agenda. 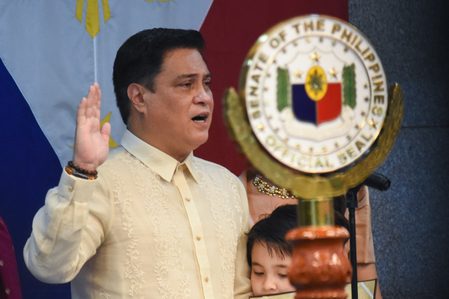 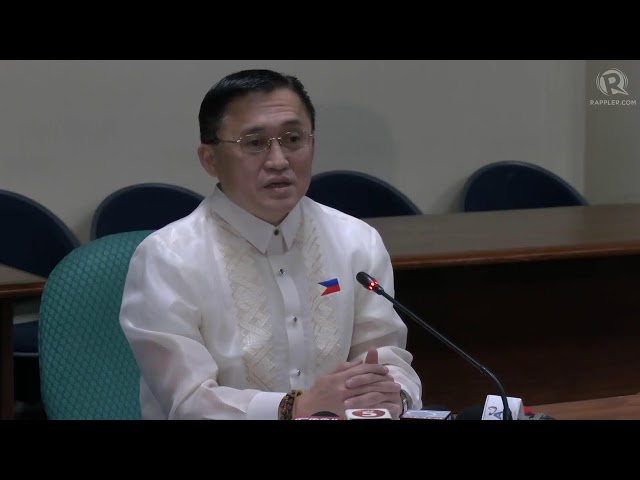 Senator Joel Villanueva says he has no idea and could only speculate why his freshman colleague Robinhood Padilla chose not to vote for the former as majority leader in this morning’s session. pic.twitter.com/bNaS0lGN1J

Senator-siblings Alan and Pia Cayetano will not be part of the majority and minority blocs, and will form an “independent bloc,” arguing this will allow them to stay away from partisan politics. pic.twitter.com/YOO4qIncCw 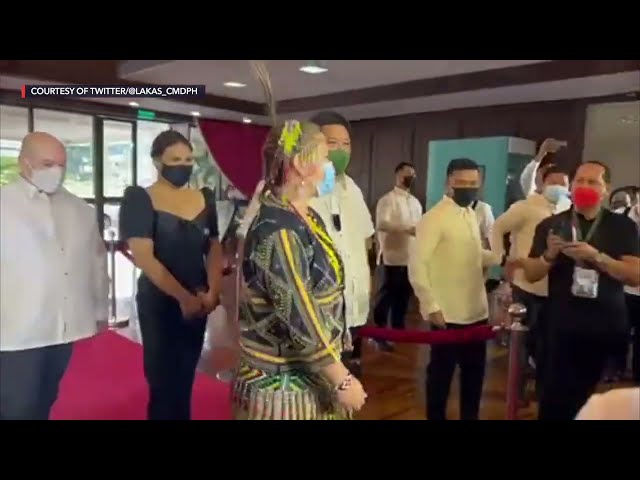 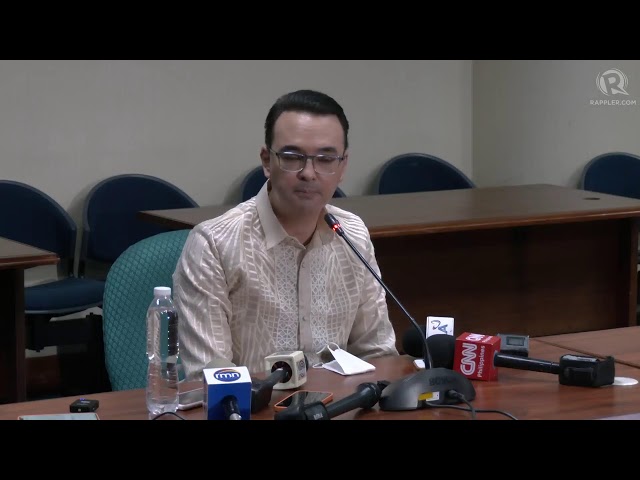