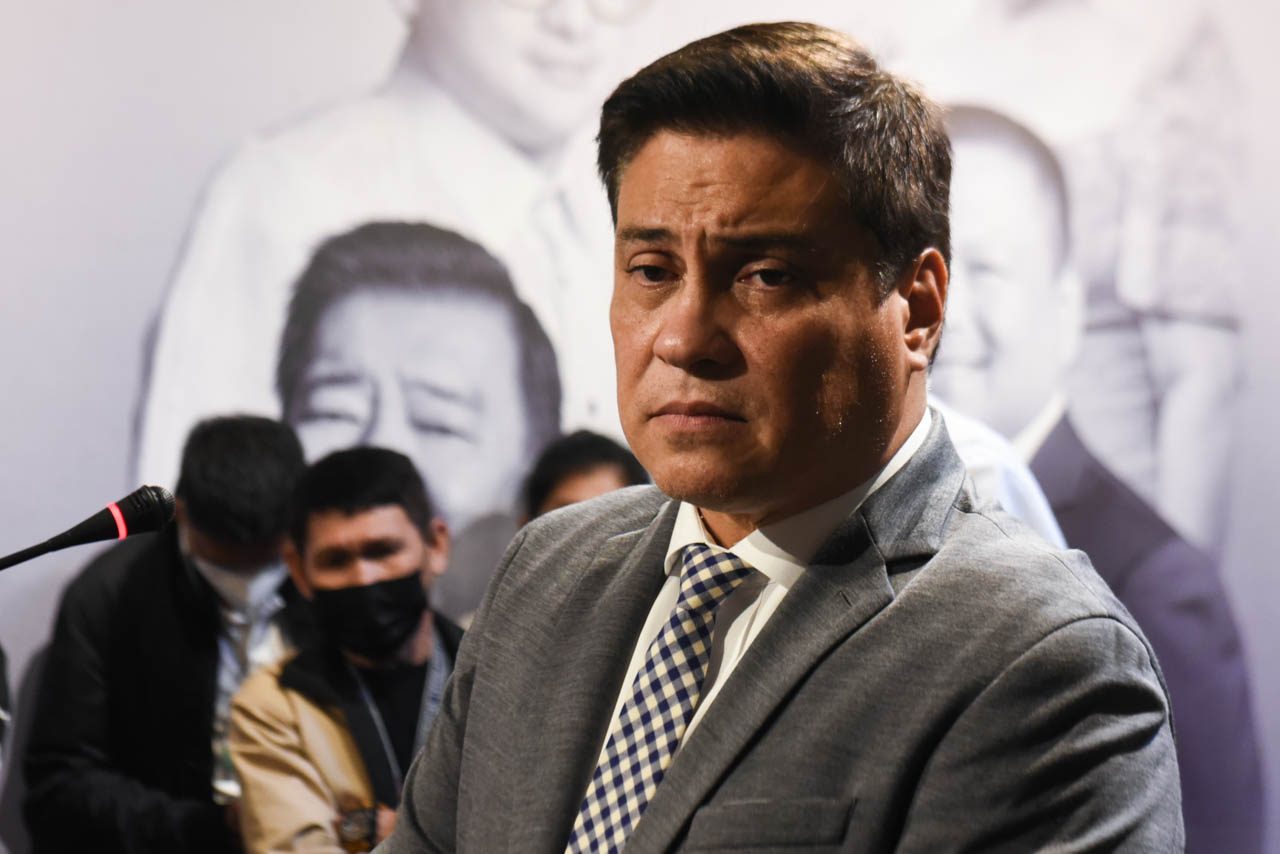 Facebook Twitter Copy URL
Copied
It seems Migz Zubiri already has the Senate presidency in the bag, as he also begins naming committee chairmanships in the next 19th Congress

MANILA, Philippines – As Senator Juan Miguel “Migz” Zubiri prepares to assume the presidency of the Senate, he swears the “supermajority” he is organizing would not be used to railroad the passage of the priority bills of his ally president-elect Ferdinand “Bongbong” Marcos Jr.

This was Zubiri’s response Wednesday, June 1, when asked in a press conference how he could assure the people the Senate would stay independent if one of his primary goals as potential Senate president is to form a “supermajority” coalition dominated by senators allied with Marcos.

Zubiri staunchly campaigned for Marcos during the 2022 elections and was part of the President-elect’s senatorial slate. 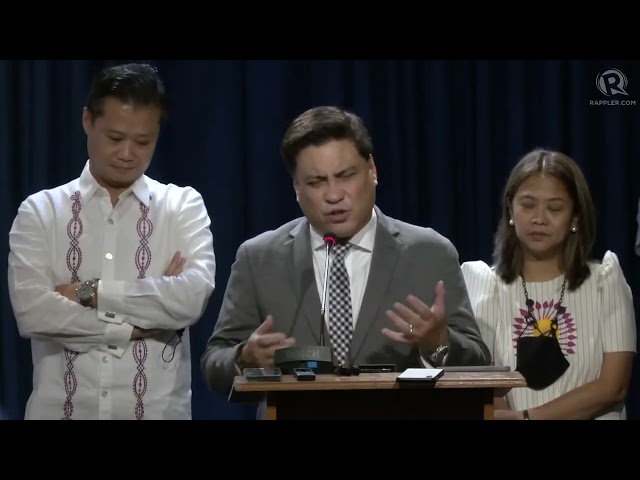 The incumbent Senate Majority Leader recalled that in the current 18th Congress, he allowed all of his colleagues to say their opinions in committee hearings or plenary sessions, even if these views were against the policies of President Rodrigo Duterte.

“As you’ve seen in the last Congress, where I am Majority Floor Leader, you have never seen me stop or stifle or prevent my colleagues from speaking out, even those in very sensitive committees… It’s a free flow of ideas. I will never stop them from doing it,” said Zubiri.

From the looks of it, Zubiri is a shoo-in to be the Senate president of the 19th Congress after his closest rival, Senator Cynthia Villar, threw in the towel on Wednesday morning and endorsed his bid instead.

Zubiri has the upper hand in the fight for the Senate presidency in terms of numbers, reportedly already gathering 12 out of the 13 votes needed to win. Villar only has eight. Now that she has backed out, Villar said her allies would likely support Zubiri, too.

Two other senators – Senator Win Gatchalian and senator-elect Francis Escudero – have also expressed interest to join the race, but the two do not have the numbers that Zubiri already clinched.

Zubiri it seems is dead sure he has the Senate presidency in the bag, already announcing the names of senators set to get committee chairmanships and other plum posts in the chamber under his leadership. Senator-elect Loren Legarda would become Senate president pro-tempore, while Senator Joel Villanueva would be Senate Majority Leader.

What’s the problem with having a ‘supermajority?’

The term “supermajority” has gained infamy after the formation of a similar coalition in the House of Representatives in the previous 17th Congress and current 18th Congress under Duterte.

District and party-list representatives quickly worked on controversial legislation that Duterte prodded them to pass, like the anti-terror law, death penalty revival for drug convicts, amending the economic provisions of the 1987 Constitution, and the denial of a new franchise for leading entertainment and news network ABS-CBN.

The Senate was able to exercise independence better than its counterpart, but not early enough. The 17th Congress Senate was criticized for kowtowing to Duterte, either by delaying investigations, taking a soft stance on controversial issues, or even shielding the President himself from liability.

After the midterm elections, Duterte succeeded in packing the Senate with his allies. A majority of the 18th Congress senators  – 17 out of the 24 seats – are all considered allies of the President, with varying degrees of affinity with him.

In the sunset of the Duterte administration, however, the 18th Congress senators became better fiscalizers of Duterte’s policies. The death penalty bill and the push to amend the Constitution did not flourish because senators refused to tackle them.

It was also in the Senate where government officials’ testimony that ABS-CBN did not breach any laws was recognized, contrary to the findings of the House.

It also took four years for the Senate leadership to actually stand up to Duterte and ask the Supreme Court to define the President’s powers.

Two years prior, opposition senators did not have the backing of the Senate when they filed a petition questioning the President’s unilateral withdrawal from the International Criminal Court. – Rappler.com