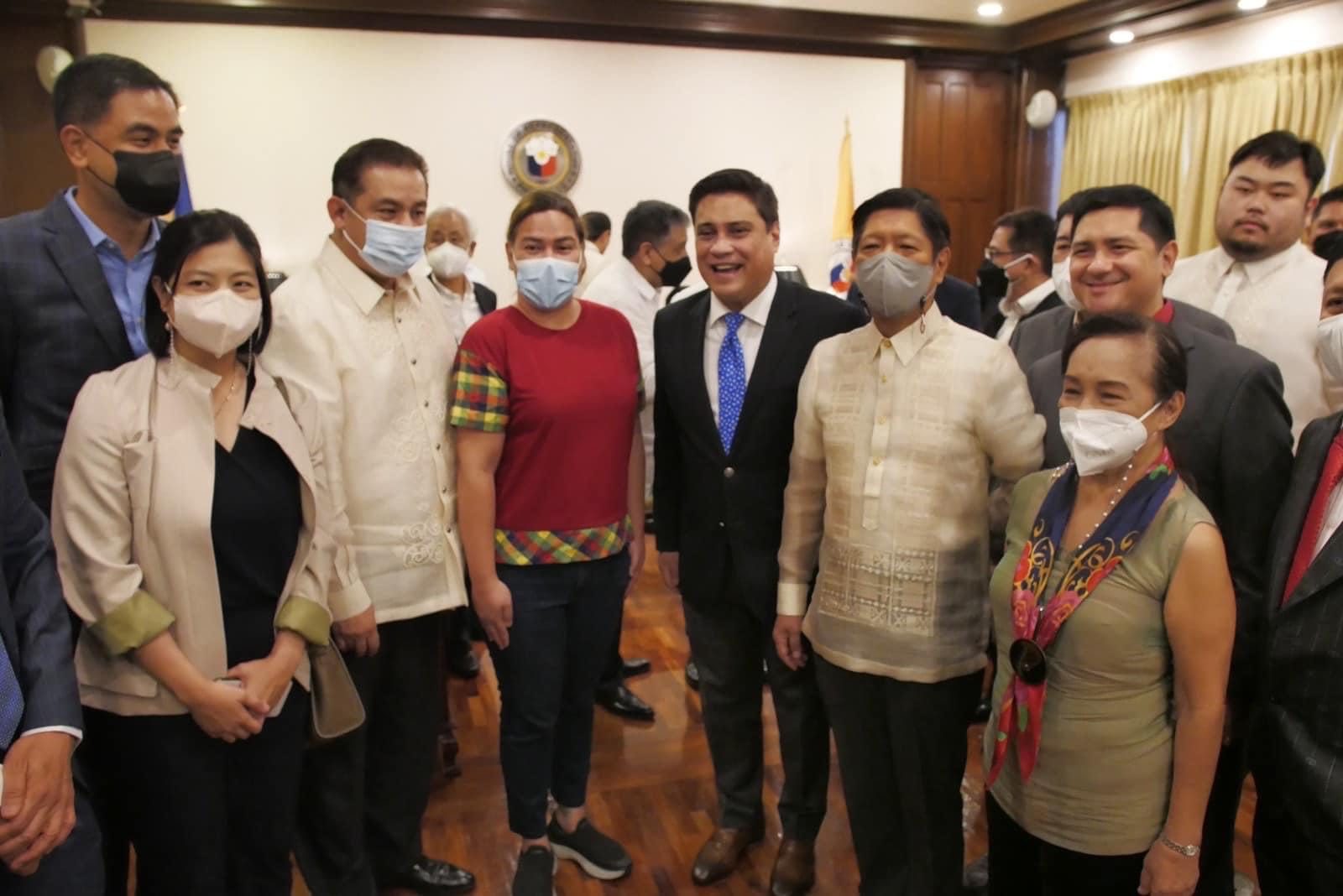 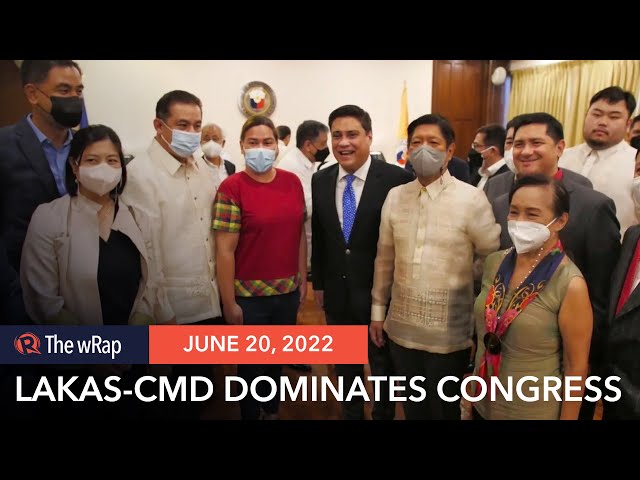 DAVAO CITY, Philippines – For the first time in recent Philippine history, it will be the vice president’s party – and not the president’s – that will comprise the majority in the House of Representatives.

When the 19th Congress begins session on June 30, Lakas-CMD, a party that had ruled Philippine politics in the past, is going to make up the most of the lower chamber.

“I think and I understand from the moves of Majority Floor Leader Martin Romualdez, that’s the target membership at the House of Representatives,” said vice president-elect Sara Duterte on Monday, June 20, in a press conference at the Davao City Hall.

Romualdez, who represents the 1st District of Leyte, is president of Lakas-CMD, the party where Duterte is co-chair. He is also the first cousin of president-elect Ferdinand Marcos Jr., who belongs to Partido Federal ng Pilipinas (PFP), a relatively new and obscure political party. 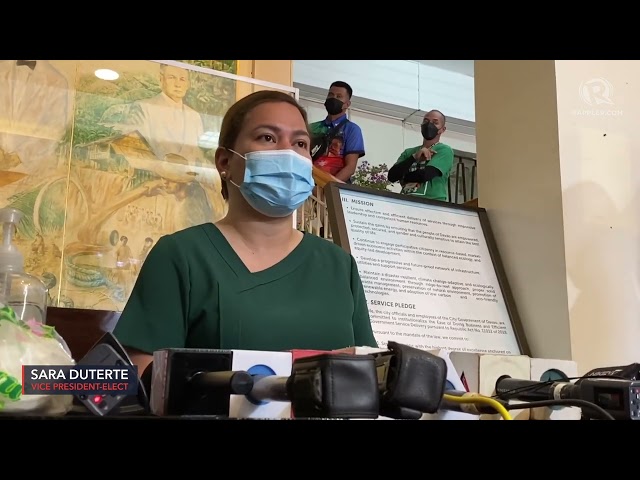 That the Lakas-CMD is poised to be the majority isn’t exactly a coup again Marcos. Aside from being cousins with the party president, his PFP has an alliance with Lakas-CMD called the Uniteam Alliance.

Marcos Jr. and Duterte were the standard-bearers of the alliance and won the 2022 elections as the first majority-elected president and vice president in the post-People Power era.

But it’s certainly odd for the president’s party to take a back seat, particularly in Congress.

Over the past few months, politicians, from district representatives to local chief executives, have been jumping ship to Lakas-CMD, taking their oaths before Romualdez.

It’s also another peculiarity of Philippine politics, where political parties often serve as nothing more than vehicles for popular politicians and political dynasties.

Back in 2010, shortly after Benigno Aquino III won the presidential race, politicians in the Philippines began donning yellow shirts as members of the Liberal Party. Six years later in 2016, many of the same who switched to yellow then turned red as members of the PDP-Laban, President Rodrigo Duterte’s party.

But PDP-Laban was a non-starter in the 2022 race, with no candidate for president or vice president after a long and overwrought period between the filing of candidacies and the deadline to substitute candidates. The party later “adopted” Sara Duterte as their vice presidential bet and, later, Marcos himself.

The swift switch of parties is a huge part of how a supermajority, particularly in the House, is reached. Coalition-building is also certainly a huge factor, with most mainstream parties easily falling in line with the ruling party.

What can a supermajority do in the House, exactly? Almost anything they want. In the House, internal rules can be tweaked and bent depending on the decisions of its leadership.

In 2019, for instance, the House voted to make it difficult for media and the public to access its elected members’ Statements of Assets, Liabilities, and Net Worth (SALNs).

The House leadership also dictates which issues will be tackled, either in committee hearings or plenary session. The House majority leader is also chairman of the rules committee, a powerful body that decides on rules of procedure in impeachment hearings and inquiries in aid of legislation, and the referral of bills, among others.

Sara Duterte, as vice president, will have no defined role based on the Philippine Constitution but has been appointed the next education chief.

She will also remain chairperson of both Lakas-CMD and Hugpong ng Pagbabago, a regional party she founded in 2018.

Lakas Tao was founded in 1991 for the presidential bid of Fidel Ramos, and evolved into Lakas-National Union of Christian Democrats and now the Lakas-Christian Muslim Democrats. Its leadership includes former president Gloria Macapagal-Arroyo as president emeritus and Senator Bong Revilla as Duterte’s fellow chairperson. – Rappler.com