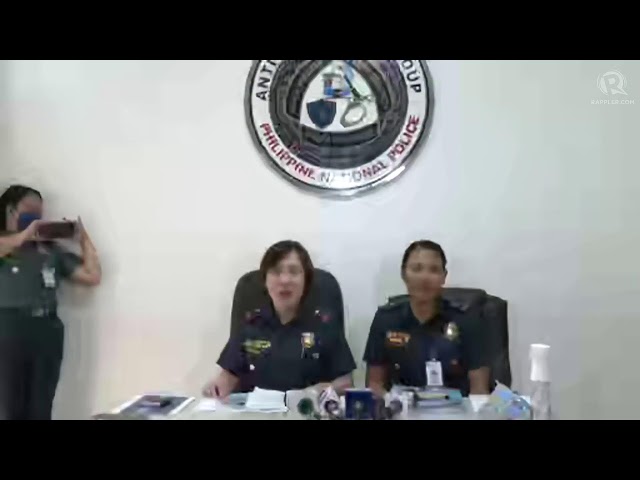 The warrant was served through the Department of Justice Office on Cybercrime since the office has the jurisdiction over extraterritorial service of warrants, according to the PNP. The court order, secured by the PNP ACG and its Women and Children Cybercrime Protection Unit (WCCPU), ordered Facebook and Youtube to release the “subscriber information, chats, images and other content posted on social media on the accounts of ‘Usapang Diskarte’.”

In July, social media users sounded alarm over the channel, which created content objectifying women and seducing minors. ‘Usapang Diskarte’ was eventually taken down, but when the channel was deleted, it had at least 252,000 subscribers.

Aside from asking for data, the police units also asked Facebook and YouTube to preserve the data of the channel that can be used for filing of complaints against the channel owner. The said request was granted on July 20 and 28, according to the PNP ACG.

“After we forward this, we will wait for the data to be transmitted to us. This can include thousands of images, information on the account owner as well as their subscribers, chat logs and other information. We expect this investigation to be heavy,” Police Lieutenant Colonel Irene Cena, WCCPU chief said.

On Tuesday, the PNP ACG and WCCPU held a press briefing regarding the serving of the warrant. Click the video above to watch the press briefing. – Rappler.com