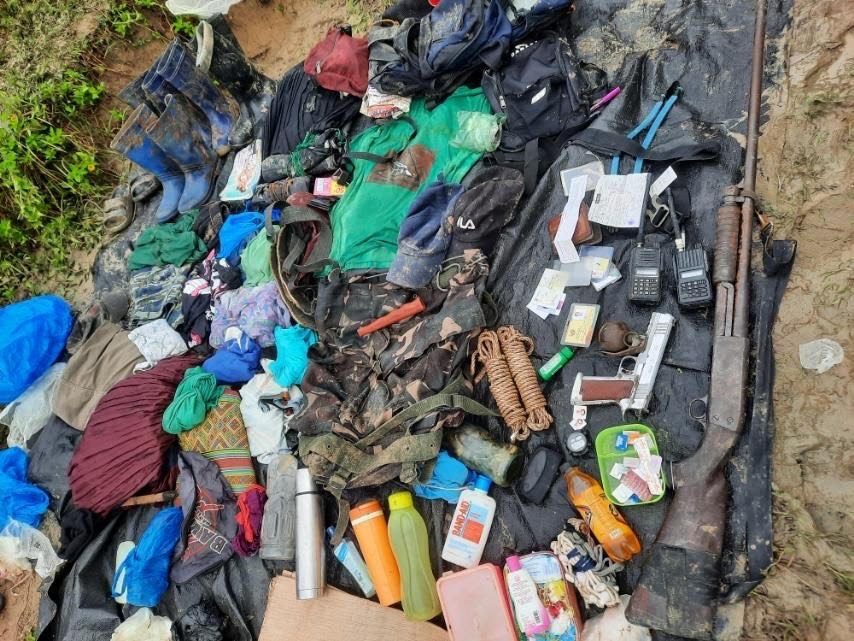 The 303IB on Sunday said typhoon-affected locals reported the presence of the armed group in the area, doing extortion activities.

Troops on standby alert for conducting humanitarian assistance and disaster response operations responded to the tip, the statement said.

As soldiers arrived, members of the NPA allegedly fired on them, leading to a 30-minute battle.

Fleeing rebels again encountered soldiers, but no casualties were reported during the second clash.

This led to a 30-minute gun battle, which killed an NPA member. The rebels were forced to flee.

Heavy blood stains were also seen at the encounter site.

Meanwhile, the Leonardo Panaligan Command, reporting on the same incident, claimed five soldiers died during the first clash, around 3 pm. The rebel group said the second encounter happened at around 9 pm.  – Rappler.com