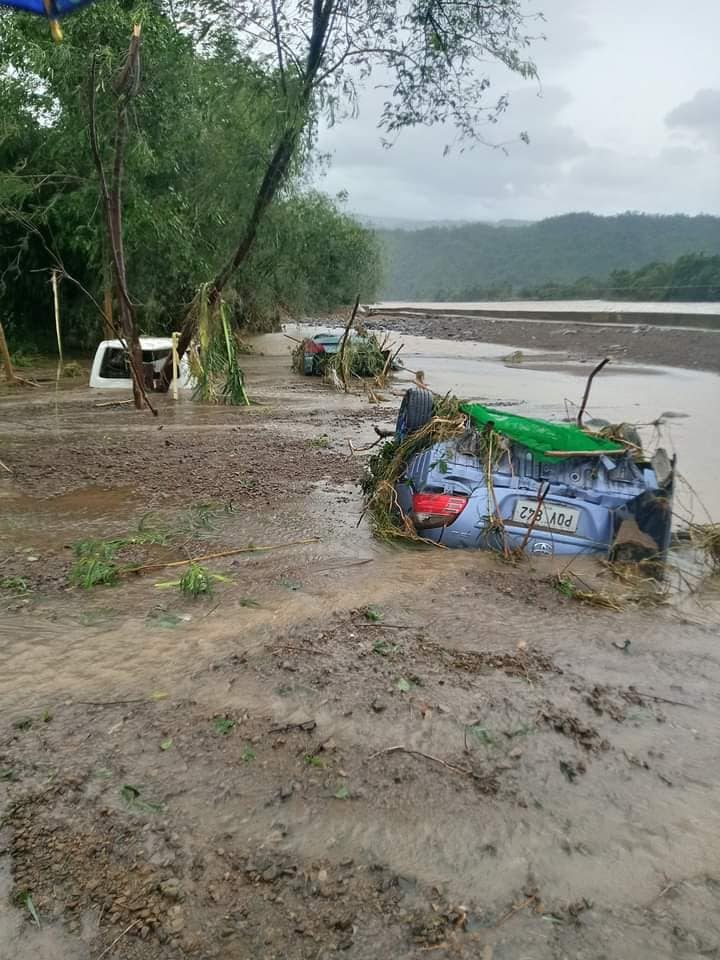 MARING FLOODS. Private vehicles are inundated and swept away by floodwaters in Ilocos Sur due to Severe Tropical Storm Maring (Kompasu)

Their warning comes ahead of the United Nations Climate Change Conference in Glasgow (COP26), which is set to take place in November.

“The climate crisis is a threat multiplier,” said Brenda Barton, WFP’s representative and country director for the Philippines. “We see this here in the Philippines where the nexus between high rates of malnutrition, repeated climate shocks, and now the COVID pandemic, has put more and more people’s food and nutrition security at risk.”

Wharton spoke at the World Food Day 2021 main event on Friday with the Department of Agriculture and the Food and Agriculture Organization (FAO).

Vulnerable communities, many of whom rely on agriculture, fishing, and livestock, and who contribute least to the climate crisis, bear the brunt of its impact. 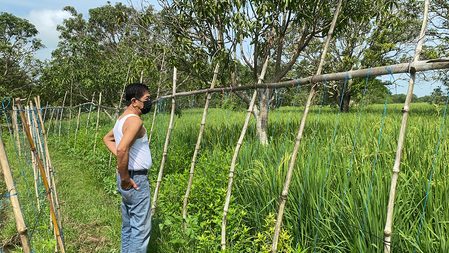 The Philippines ranks fourth among the countries most affected by climate risks over a 20-year period, with 61% of households being food insecure, according to a 2019 survey by the Department of Science and Technology-Food and Nutrition Research Institute. The country is also among the top 10 worst in the world when it comes to malnutrition rates, and 30% of children under five years old are too short for their age.

When typhoons and other shocks strike, nutrition worsens, the WFP said in a release about their World Food Day event.

Severe Tropical Storm Maring (Kompasu), which slammed the country on October 11, damaged P1.2 billion worth of agricultural goods, the latest figures from the Department of Agriculture (DA) showed.

Some 40,225 farmers and fishermen have been affected, with the volume of production loss at 68,693 metric tons and 60,029 hectares of agricultural areas. – Rappler.com