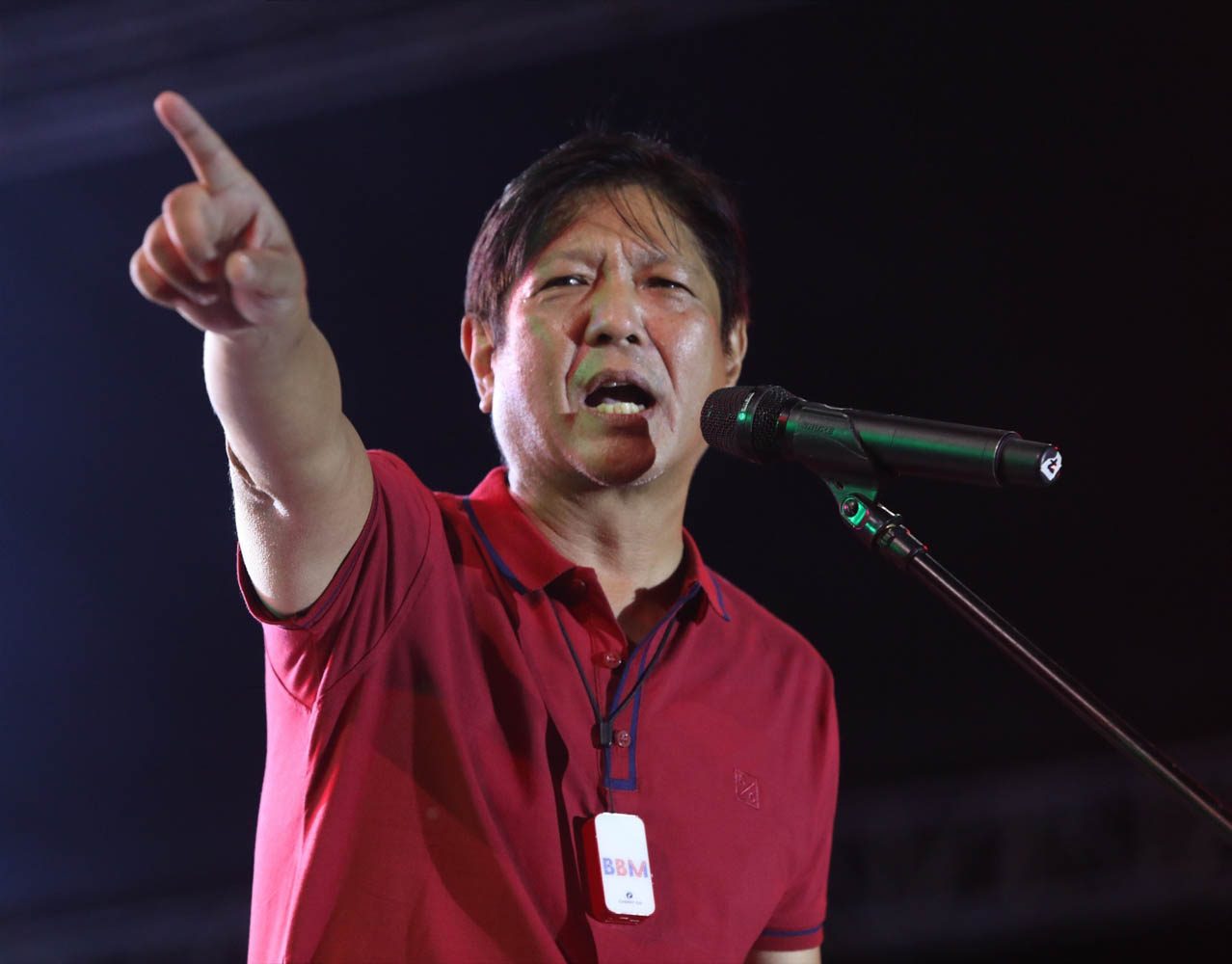 PRESUMPTIVE PRESIDENT. File photo of Bongbong Marcos Jr. at the Uniteam Visayas Miting de Avance in Guimbal, Iloilo on May 3, 2022. 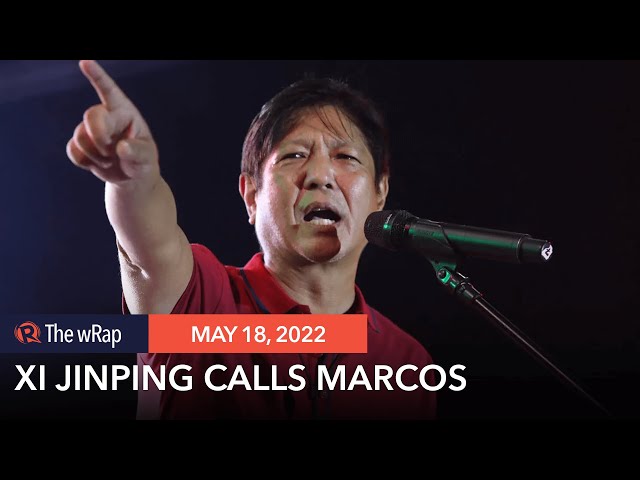 MANILA, Philippines – Chinese President Xi Jinping called presumptive Philippine president Ferdinand Marcos Jr. on Wednesday, May 18, to congratulate him on his recent election win and push for the further development of ties between Manila and Beijing.

Xi’s call comes days after he sent a congratulatory message through Chinese Ambassador Huang Xilian, who relayed the Chinese leader’s greetings in a courtesy call last Thursday, May 12. Xi is among the first heads of state to reach out to Marcos, whose landslide win saw him capture 58% of the votes.

A readout of the call from the Chinese embassy saw Xi highlight Marcos’ role as a “builder, supporter, and promoter” of Philippine-Chinese friendship, which had been established in 1975 by Marcos’ father, the late dictator.

The signing of a joint communiqué in Peking, China, saw officials in both countries agree to set up relations based on “mutual respect for sovereignty and territorial integrity, mutual non-aggression, non-interference in each other’s internal affairs, equality, and mutual benefit.” The pact also saw the Philippines commit to a “One China” policy regarding Taiwan.

Xi urged Marcos to continue fostering warm ties between the Philippines and China and “stay true to their original aspiration.”

“President Xi said the two countries should also grasp the general trend, write a grand story on the China-Philippines friendship in the new era, and follow through the blueprint for bilateral friendly cooperation so as to usher in an even brighter future for the bilateral ties,” the embassy said.

Before Xi, US President Joe Biden had called Marcos to congratulate him on his presidential victory. During the call last Thursday, the US leader underscored strengthening the Philippines and US’ alliance, which Marcos said he was prepared to do.

On the campaign trail, Marcos expressed the desire to follow through on President Rodrigo Duterte’s overture to China. He also appeared prepared to negotiate a deal with China on the two countries’ dispute in the West Philippine Sea and set aside the historic arbitration win of the Philippines, which invalidated China’s expansive claims in the vital waterway.

Along with the US and China, Japan, Korea, and the United Kingdom were among countries that recognized Marcos as president-elect of the Philippines. – Rappler.com