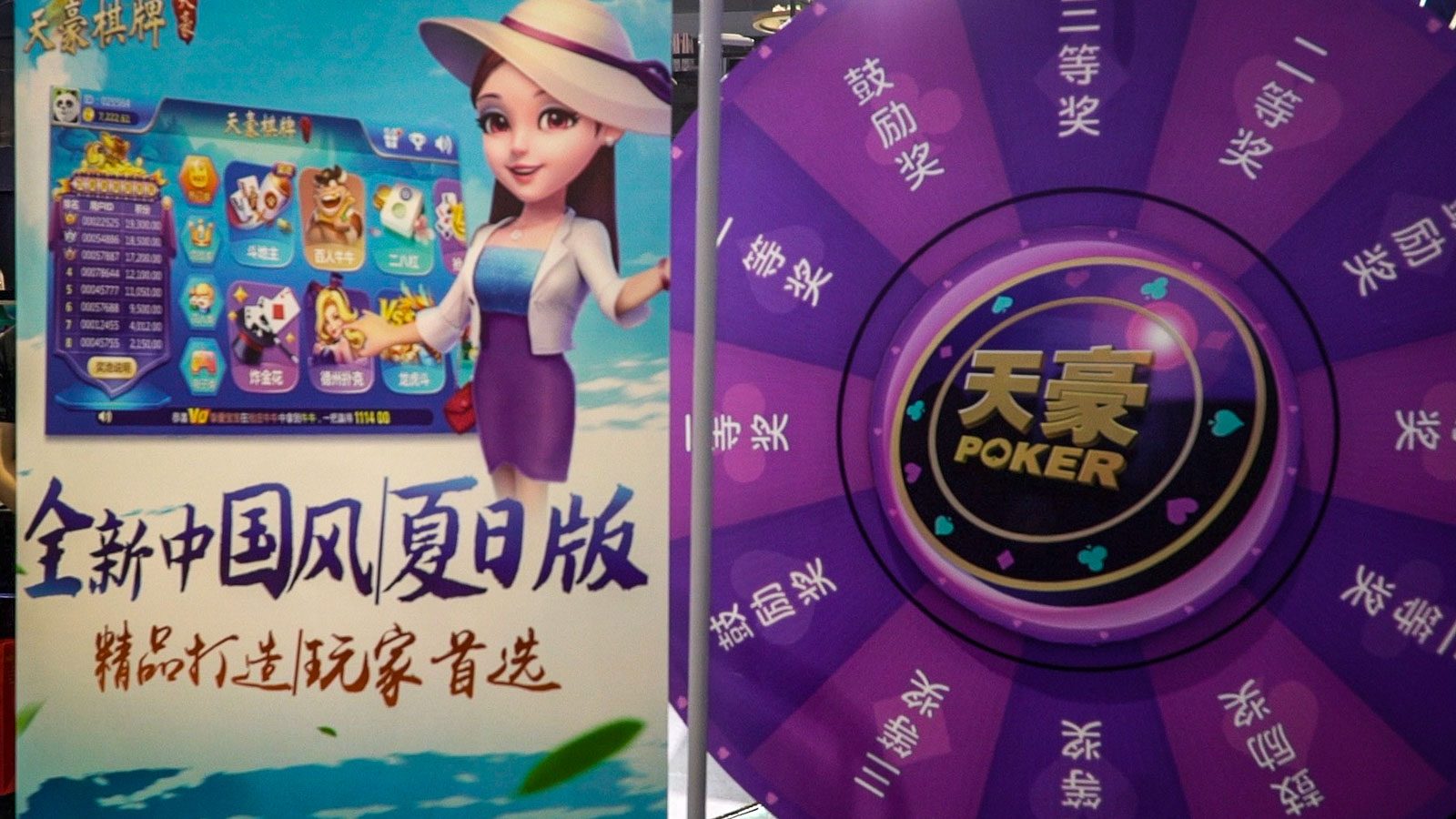 Zubiri made the statement during a Senate inquiry into Philippine offshore gaming operations (POGOs), saying Chinese Ambassador Huang Xilian had shared the information with him during a courtesy call on Monday, October 10.

“Ambassador Huang said that the Philippines now is part of a blacklist of tourist sites because they do not know if the tourist going there will be joining POGO operations,” Zubiri said.

The Chinese government had long expressed its opposition to POGOs – which had flourished under the previous administration of former president Rodrigo Duterte – citing it as a “threat” to social order. In 2019, Beijing had even asked the Philippine government to ban all online gambling, though Duterte had resisted the request.

At the time, concerns had been raised over a range of crimes linked to the industry, including  sex trafficking, corruption, money laundering, and the forgery of documents, among others. Duterte, however, “cleared” POGOs of its alleged crime links and opted to continue its operations, citing the need to raise funding for public projects.

On Tuesday, Zubiri said China continued to hold its opposition on online gaming.

“They do not know if their nationals who go to the Philippines will be safe from illegal activities done by the Triad, by the syndicates operating POGOs,” Zubiri said.

He added: “The Chinese government is against any forms of gambling including POGO or online gambling. On the issue of regulating online gambling, Ambassador Huang said that it is hard to regulate online transactions based on their experience, thus they just totally ban online gambling as well.”

It was not immediately clear when China included the Philippines in its overseas gaming blacklist. Beijing first announced it had such lists in August 2020, and later added additional spots in January 2021, though it has not been made public.

In a statement to media, China did not confirm or deny Zubiri’s statement or whether the Philippines was part of its overseas gambling blacklist. The embassy said  it was in” close communication” with the Philippine law enforcement agencies and had “stepped up cooperation” on a crackdown against POGO-related criminal activities against Chinese in the Philippines.

“To further elucidate on the ‘tourist blacklist’ remarks, tourism is an important component of practical cooperation between China and the Philippines which has helped further deepen long-time friendship between the two peoples,” it said, adding it expected Chinese tourists to visit the Philippines after the pandemic.

Zubiri cited the ban among reasons for the drop in Chinese tourists, who previously accounted for the second largest tourist arrivals to the Philippines.

While China appeared to place the Philippines in its blacklist, it is the possible the country could see restrictions lifted.

Unlike Duterte, the Marcos administration expressed willingness to ban POGOs with Finance Secretary Benjamin Diokno citing the need to halt its operations due to its “social cost” and “reputational risk.”

Should POGOs totally exit the Philippines under the Marcos administration, a web of business relationships may likely take the hit. Before pandemic restrictions forced businesses to shut down in 2020, industry estimates showed that POGOs contributed a whopping P551 billion in revenues to the economy yearly.

Aside from the Philippines, other gambling hotspots in Southeast Asia include Malaysia and Myanmar. -with reports from Ralf Rivas/Rappler.com