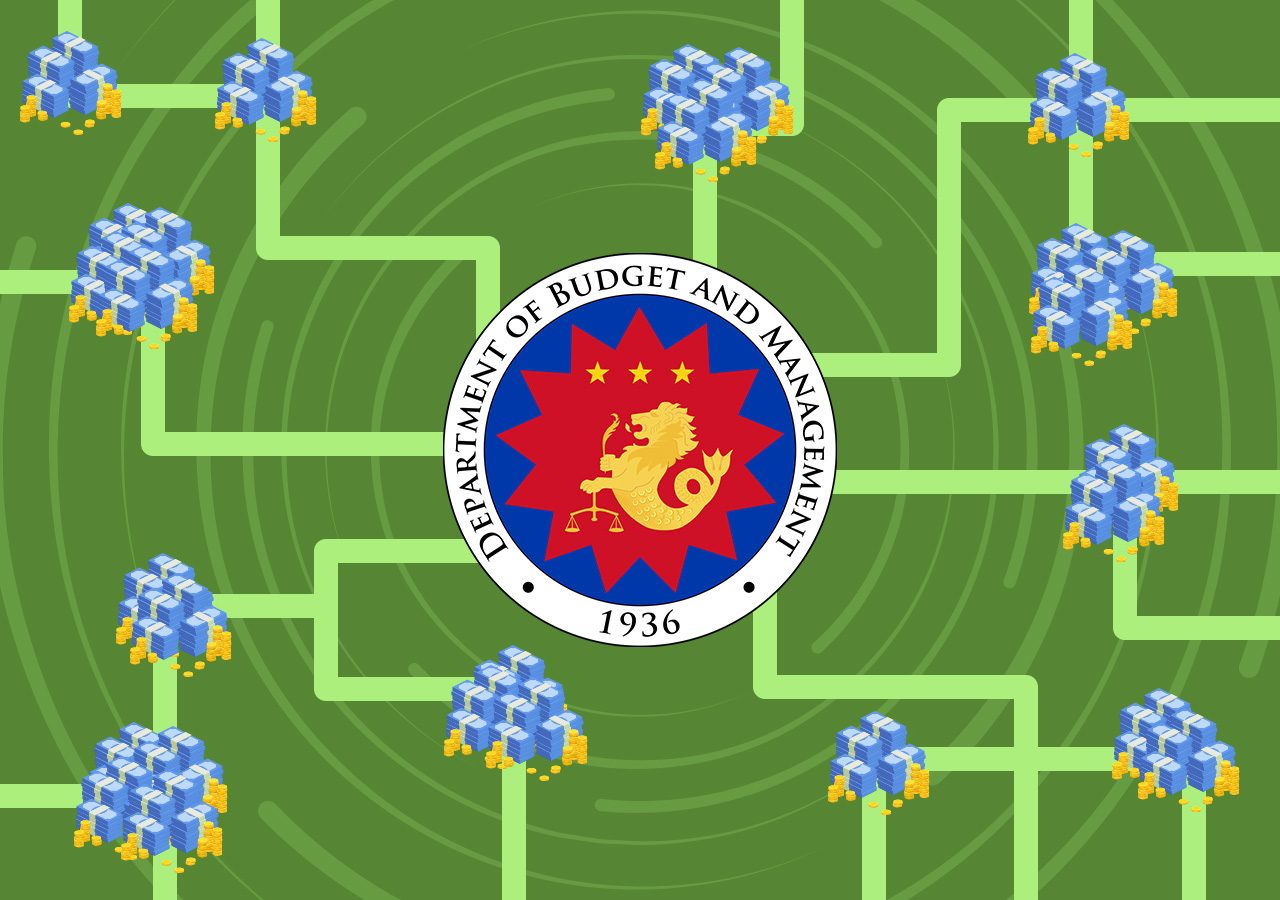 Facebook Twitter Copy URL
Copied
Congress is deliberating the proposed 2023 budget, the first full-year budget of the Marcos administration. This primer by AER and Right to Know Right Now explains the preparation, authorization, execution, and accountability phases of the budget process.

The 1987 Philippine Constitution outlines the government’s framework for the budget process.

As elaborated by the Department of Budget and Management (DBM), the budget process involves four distinct phases:

While distinctly separate, these processes overlap in the implementation during a budget year. Budget preparation for the next budget year proceeds while government agencies are executing the budget for the current year and at the same time engaged in budget accountability and review of the past year’s budget.

The Philippine Constitution requires the submission of the President’s budget 30 days from the opening of each regular session of Congress.

The first steps of the annual budget preparation begins with the determination of the overall economic targets, expenditure levels, revenue projection, and the financing plan by the Development Budget Coordinating Committee (DBCC).

Following this, the DBM will issue a Budget Call, which defines the budget framework; sets economic and fiscal targets; prescribes the priority thrusts and budget levels; and spells out the guidelines and procedures, technical instructions, and the timetable for budget preparation.

The various government agencies will then prepare their respective detailed budget estimates that rank programs, projects, and activities using the capital budgeting approach and submit these to the DBM. Budget hearings are then conducted, where agencies justify their proposed budgets before the DBM technical panels.

The President submits his proposed annual budget to Congress in the following documents:

Article VI, Section 24, of the 1987 Philippine Constitutions provides for Congress’ authority for “all appropriation, revenue or tariff bills, bills authorizing increase of the public debt, bills of local application, and private bills,” which is why Congress is often considered as having the “power of the purse.”

The House of Representatives is first to review the proposed budget. Budget hearings for each department or agency are held by the appropriations committee together with the respective House subcommittees to scrutinize the details of the proposed programs and projects. The House’s amendments are reflected in its General Appropriations Bill approved by the House body.

Any differences in the respective bills are threshed out by a bicameral conference committee, which is composed of members from both the House and the Senate. A common, harmonized version is finalized as the General Appropriations Bill (GAB).

Throughout the budget process, the details of the proposed programs and expenditure amounts are published and can be found on the website of the Department of Budget and Management: https://dbm.gov.ph/.

The primary sources of budget data presented in this report were obtained from the following documents:

This piece is republished with permission from the Action for Economic Reforms and the Right to Know, Right Now! (R2KRN) Coalition. The R2KRN Coalition is a network of advocates campaigning for the passage of the Freedom of Information law and the promotion of FOI practice in the country.