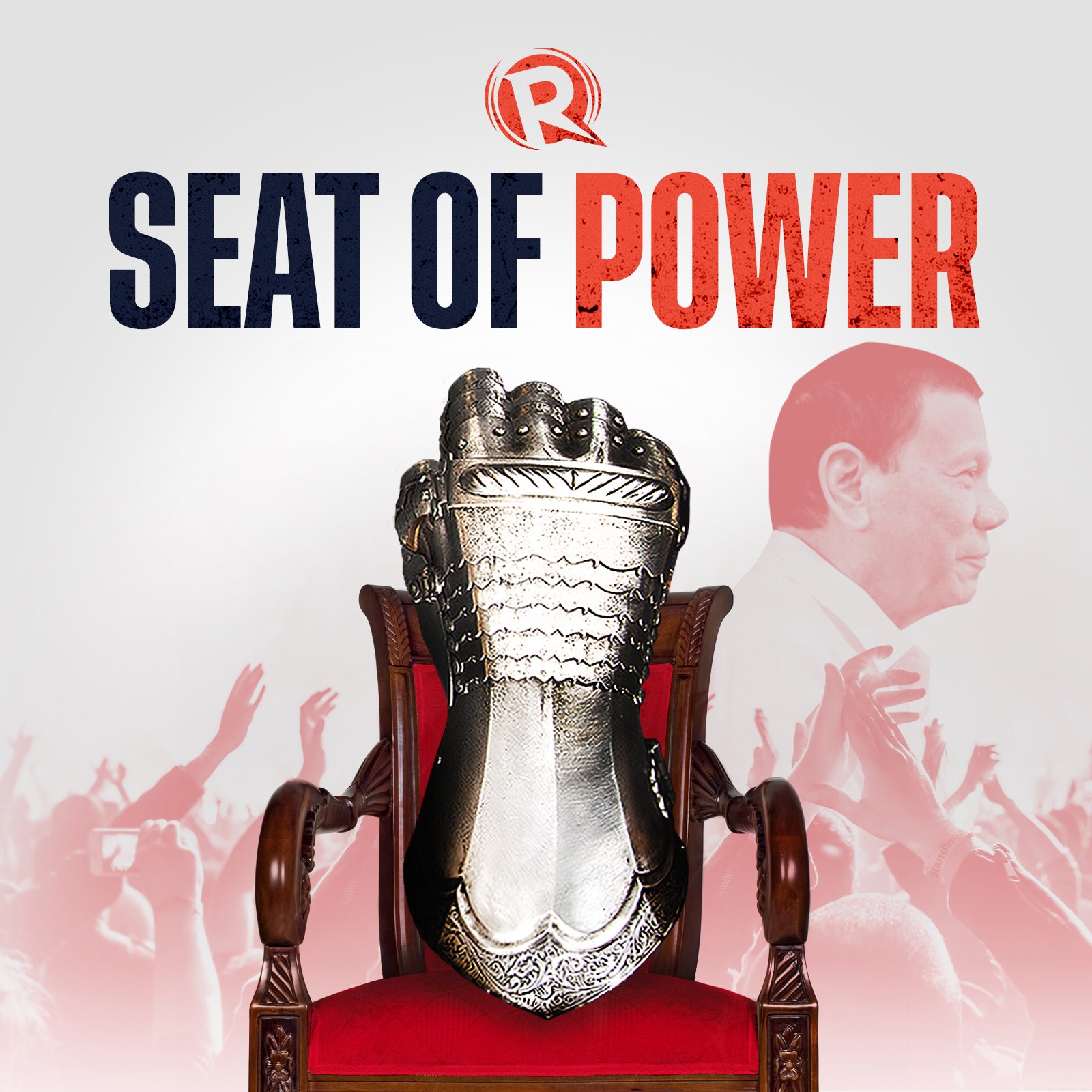 Rodrigo Duterte’s teflon popularity is one of the biggest riddles of his presidency, at least to many political analysts and observers.

As he embarks on his last year as Chief Executive, surveys show he is on track to becoming the most popular post-Marcos Philippine president.

Rappler reporter Pia Ranada has kept in touch with Duterte supporters throughout the years to keep a pulse on why they continue to root for him despite controversy after controversy.

Negros Oriental businessman Kenneth Lucio shares eye-opening insights into why many Filipinos still believe in Duterte, despite the economic sluggishness, COVID-19 pandemic, myriad of controversial remarks, bloody drug war, and pandering to China that have earned the President the fiercest criticism. – Rappler.com