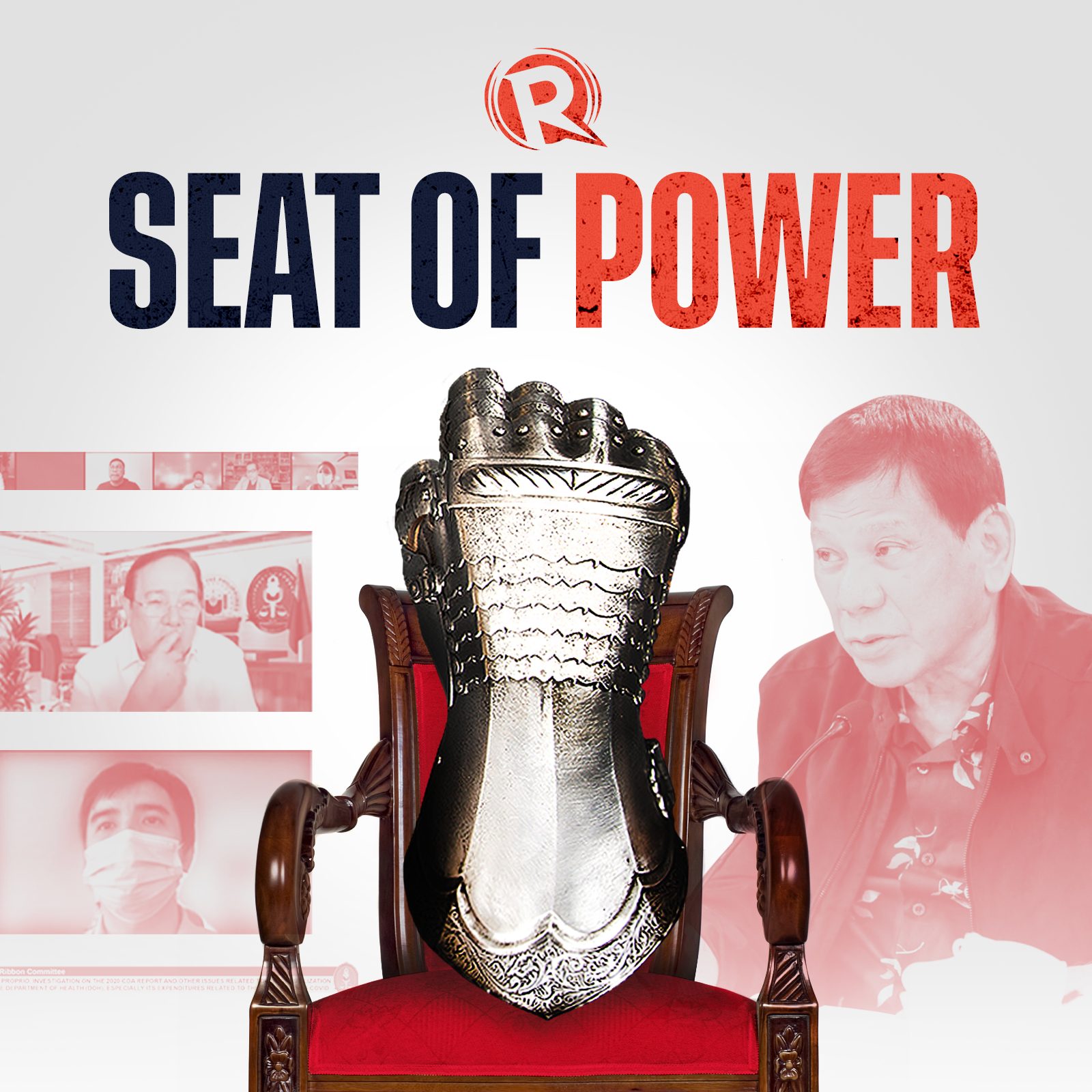 President Rodrigo Duterte has had many tussles with the Senate, but his October 4 memo, according to senators, has brought the stand-off to another level.

It’s an escalation of Duterte’s allergy to a critical Senate. This Seat of Power podcast episode dives deeper into the memo and what it says about Duterte’s leadership style.