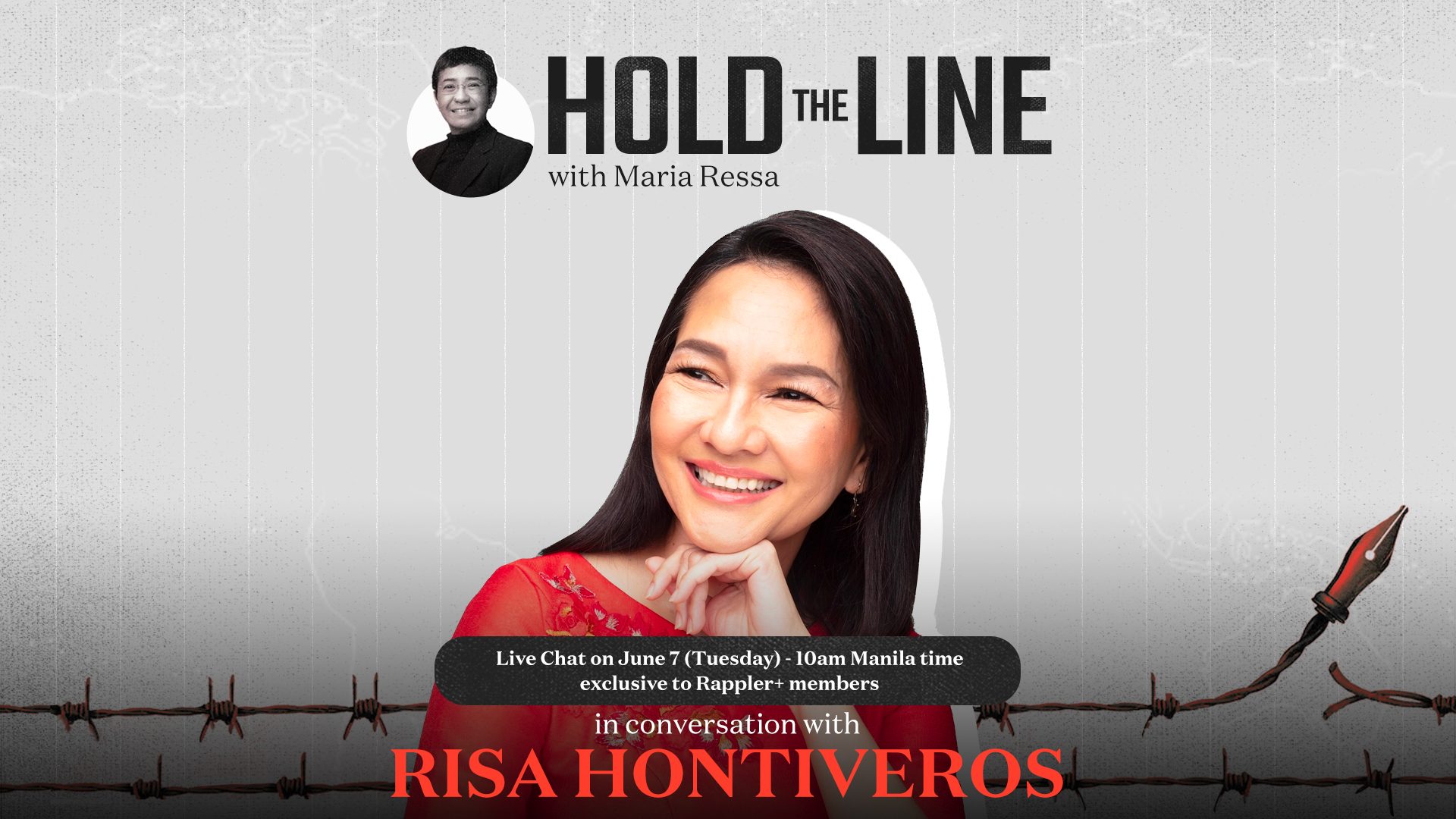 As the lone opposition candidate to win a Senate seat in the 19th Congress, Risa Hontiveros embodies what it means to hold the line. During the live interview of the senator by Rappler CEO an Nobel laureate Maria Ressa, the two discussed the importance of staying true to their values. Hontiveros also highlighted the need to make democracy relevant. Watch the full interview below: 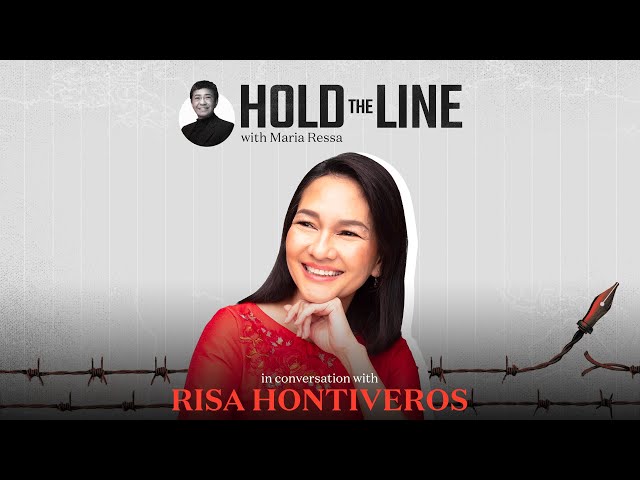 After the interview, Rappler+ members were able to ask her questions directly. Members asked about the role of Filipinos abroad, what the minority bloc would look like in the Senate, mental health, and what she learned from her campaign. You can watch the full recording of the private Q&A below: