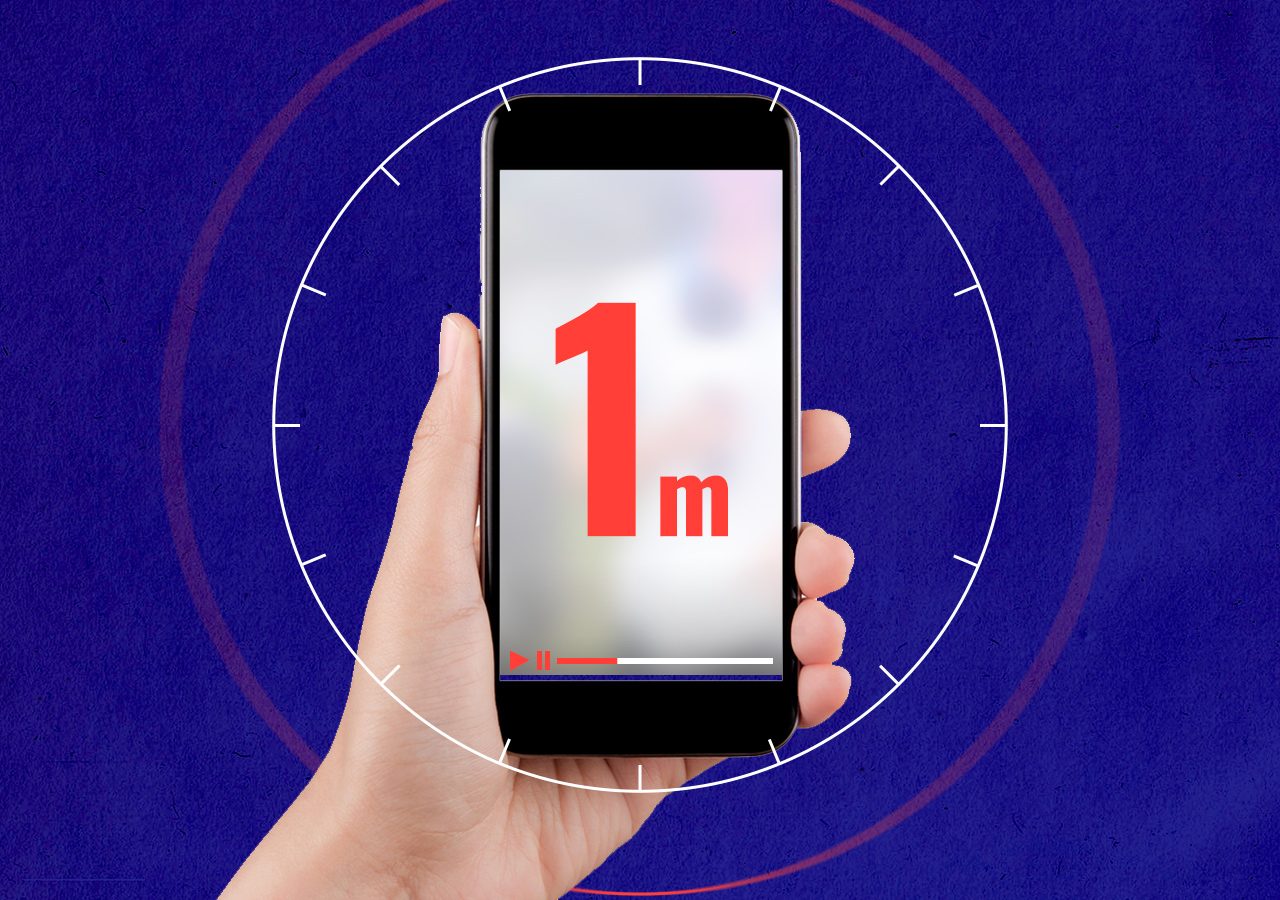 A Rappler editor recently made a confession – he said he’s been “addicted” to Shorts, the one-minute video format that is being aggressively pushed by YouTube. He’s a boomer and not that impressionable either – so I figured there must be something going on here.

Some background: YouTube responded to upstart TikTok in 2020 by launching Shorts, minute-long videos that attract more than 1.5 billion monthly viewers. This September, the Alphabet-owned platform said it will introduce advertising on Shorts and give video creators 45% of the revenue. In February, Mark Zuckerberg said that time spent watching Reels – Facebook’s version of Shorts – had grown by 30%. And of course, let’s not forget the King of Short Videos – TikTok, whose worldwide use during the pandemic shot up by as much as 180% due to the 15-25 year old teens or fresh grads who were stuck at home. Data Reportal says there are 44.4 million active TikTok users in the Philippines today.

So what’s with the rise of the one-minute video? Is it just another trend? Or is it here to stay as a consequence of our aversion to all things political and our post-pandemic sense of dread?

Hi I’m Lilibeth Frondoso and I head Rappler’s multimedia production team. As the world transitions to (or thinks it’s transitioning to) a post pandemic world, we in the media pause and wonder. What did the pandemic do to our attention span, and how do we address that?

It’s not clear whether the multitasking tribulations of the COVID-19 era rewired our brains to a shorter attention span (it probably did), but one thing is clear: mental fatigue is a problem we’re grappling with.

So here we are going through our social media feeds feeling inadequate, tired, and harassed by this “transition” stage where we get the worst of both worlds – before and during pandemic – such as traffic and masking. Taking on the challenge of a one-minute video seems manageable, than say, a three-minute video.

A one-minute video, by virtue of its time limit, forces the medium to be succinct, straight to the point, and yes, bearable.

It’s easy to digest – or eject – because it hasn’t rented space in your brain long enough. It’s easy to share – no guilt there over pa-intelektuwal, nor is there fear of a backlash for something you didn’t quite understand like a long-winded explainer.

Best of all, the platforms have optimized shorts and reels for handheld devices – you need not hold your phone horizontally to watch a clip (rolling my eyes, don’t ask me why that is troublesome for most).

Shorts adjust to the edges of your phone, and you suddenly realize that panoramic is overrated and intimate is the name of the game.

And the platforms have made it super easy to scroll infinitely through tons of shorts. (Just don’t do this all day and you’re good.)

So are shorts the equivalent of an impulse purchase – all glitter and no substance? Actually, no.

One-minuters make people think, “I have a minute.” They relax, listen, and since the video doesn’t inundate their brains, they’re more likely to retain, and comment. Retention may yet be it’s biggest boon. “Less is more” has never been so true.

The merits of the (really) short-form video had long been known to advertisers, but journalists all over the world, despite our bad habit of over-talking to our audience, have come to the same realization in various ways.

So why are shorts top of mind right now? It’s a combination of many factors: vertical-video ready gadgets that make navigation and discovery easy, revenue incentives from the platforms, and, of course, algorithmic preference on our feeds make shorts the format of choice right now.

Going back to our growing aversion to politics and that sense of dread. Shorts are snacks – they’re not a commitment of 3 or 10 minutes of our time. That ties in with our consumption habits – we don’t really want to commit right now, we’ve put off big life decisions and purchases given the economic uncertainty and the possibility of another outbreak.

But we don’t want oblivion, we want calibrated doses of life’s pain.

And did I mention how easy it is to make shorts? Actually, I didn’t. That’s the only trouble – it’s not exactly that easy to make. In fact, it’s a bit more challenging than a 3-minute video. Why?

Mental discipline takes effort, and compacting, condensing, and reducing your news/story/feature down to its essence is a lot of hard work. Our rule in Rappler’s Production team whose producers edit the shorts they conceptualize: reduce your story to 20%. I still hear the groans.

But my team found out after the first week that writing and editing shorts can be rewarding and fun. Once we rid our sentences of the fat, the video is left to shine all the brighter.

In the end, making a serious play for shorts is not just visual calisthenics – although most of the challenges are technical like aspect ratio, time limit, creative visual cues and sign posts.

Brevity is an art form, and getting to the gist of the issue quicker, with greater clarity, and without wasting your viewer’s time IS a qualitative leap for a journalist.

In the end, mastering the short form is a way of mastering storytelling. – Rappler.com 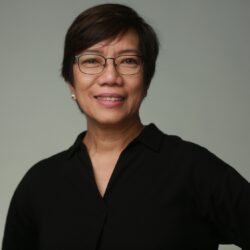