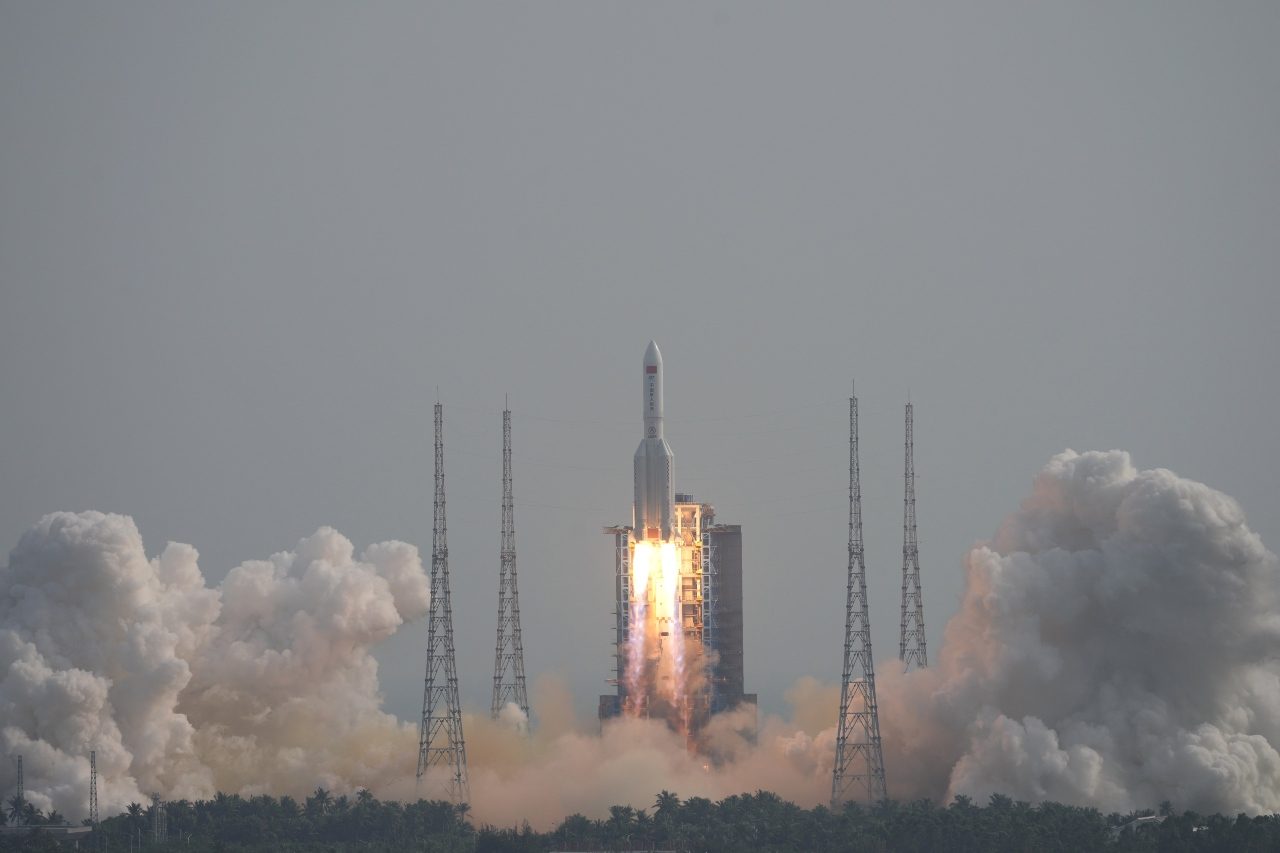 MADRID, Spain – Spain briefly closed the airspace over the northeastern region of Catalonia and three other regions on Friday, November 4, causing delays to around 300 flights, as remnants of a Chinese rocket passed by before hitting the ocean off Mexico’s coast, authorities said.

“Due to the risk associated with the passage of the space object CZ-5B through the Spanish airspace, flights have been totally restricted from 9:38 am to 10:18 am (0838-0918 GMT) in Catalonia and other communities,” Catalonia’s emergency service said on its Twitter account.

According to Spanish airport operator Aena, 300 flights out of the 5,484 scheduled to operate on Friday in its 46 Spanish airports were delayed due to air traffic restrictions.

China Manned Space agency said remnants from China’s most powerful rocket, the Long March 5B, reentered the atmosphere at 6:08 pm Beijing time (1008 GMT), with most of them burning up and the rest touching down in the Pacific Ocean with coordinates 101.9 degrees west, 9.9 degrees north.

That is almost 1,000 kilometers (620 miles) southwest of Acapulco in Mexico.

The rocket blasted off on October 31 from southern China to deliver the last module of the Chinese space station.

It was the fourth flight of the Long March 5B since its maiden launch in May 2020.

On its first deployment, fragments of the rocket’s boosters landed on the Ivory Coast, damaging several buildings in the West African nation, though no injuries were reported.

Debris from the second flight landed harmlessly in the Indian Ocean, while remnants from the third fell into the Sulu Sea in the Philippines.

A rocket’s reentry into the atmosphere is a common international practice, Zhao Lijian, a spokesperson at the Chinese foreign ministry, said at a regular briefing on Friday when asked if China had taken measures to reduce the risks.

Zhao said the probability of causing harm to aviation activities and the ground was “extremely low.” – Rappler.com