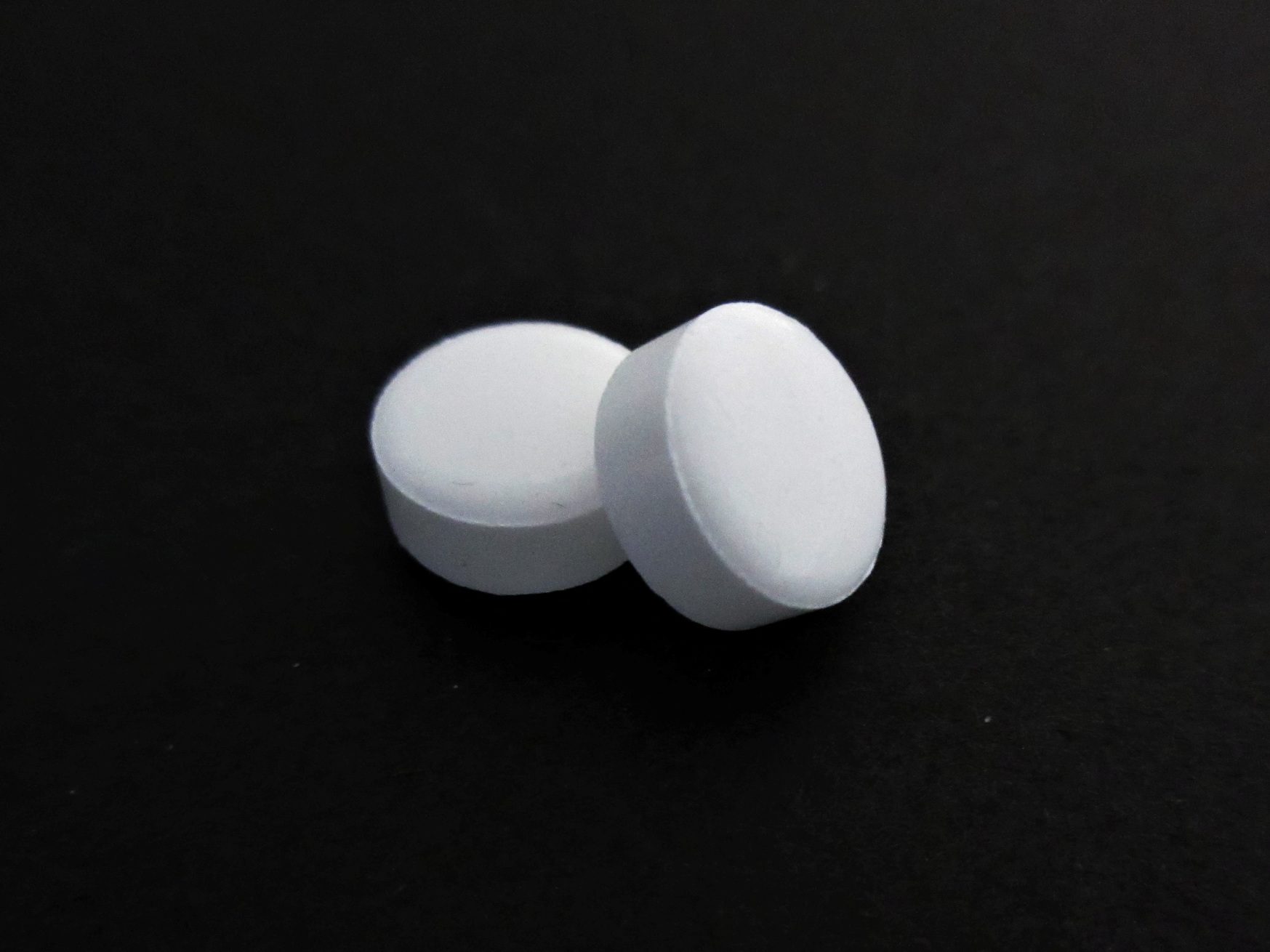 Facebook Twitter Copy URL
Copied
Japan authorities postpone a decision on the drug known as S-217622, which Shionogi & Co. hopes will compete with products from US drugmakers Pfizer and Merck & Co

TOKYO, Japan – A Japanese health ministry panel on Wednesday, July 20, delayed emergency approval for an oral treatment against COVID-19 that has been developed by Shionogi & Co.

Health experts on the panel voted to support a motion that they would await more data from ongoing clinical trials and continue discussions on the drug, dealing another blow to Shionogi’s global ambitions for the antiviral pill.

Authorities had postponed a decision last month on the drug known as S-217622, which Shionogi hopes will compete with products from US drugmakers Pfizer and Merck & Co that have already been approved in Japan and elsewhere.

The company has signed an agreement to sell about a million doses to the Japanese government, pending the drug’s approval.

Chief Executive Isao Teshirogi has said that annual production of the drug could reach 10 million doses. It has received US government support for a global Phase III trial.

Speculation about the treatment has sent Shionogi’s shares on a rollercoaster ride.

Last month a health ministry panel postponed ruling on the drug because of uncertainty over its effectiveness as well as animal studies showing it could pose a risk to pregnancies.

Shionogi this month said it was preparing to seek approval in China for the drug, shown in pre-clinical studies to display high antiviral activity against the Omicron variants BA.4 and BA.5.

Some members of the health panel said that while trial data had not proved the effectiveness of the drug, the results were positive enough to grant emergency approval to help to tackle a seventh wave of infections and possibly reduce the incidence of so-called “long COVID” effects in patients.