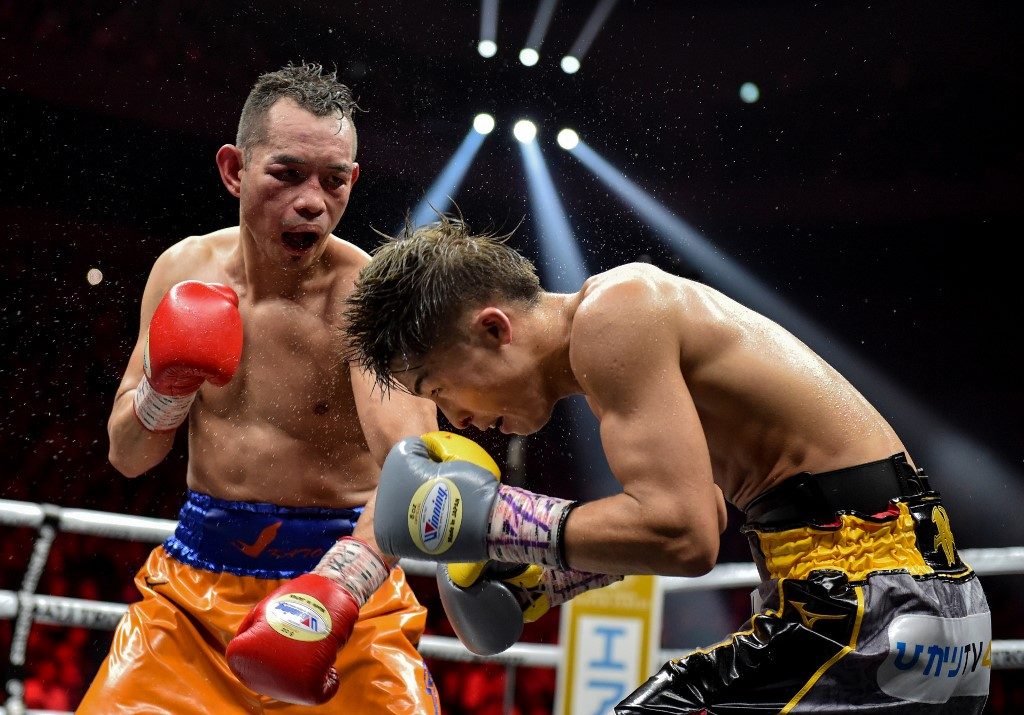 Just when Nonito Donaire thought he had Nordine Oubaali figured out came a sucker punch. He is no longer fighting the Frenchman for the World Boxing Council bantamweight crown on December 12  at the Mohegan Sun Arena in Uncasville, Connecticut.

Puerto Rican Emmanuel Rodriguez would be Donaire’s opponent instead on December 19 at the same venue.

According to BoxingScene.com, Oubaali encountered visa issues and couldn’t fly to the United States, prompting Showtime to find a suitable replacement.

Enter Rodriguez, a former International Boxing Federation bantamweight champion who got knocked out by Japanese “Monster” Naoya Inoue in the second round in his last fight in May 2019 in Glasgow, Scotland.

Despite that devastating loss, Rodriguez is still rated No. 4 by the WBC.

Donaire, who went the full route against Inoue on November 7, 2019, and lost by unanimous decision, remained No. 1 after showing  Inoue is far from invincible. Donaire left Inoue with an orbital fracture, a broken nose, and a cut above the right eye.

There will be changes in Donaire’s training and fight plan as Rodriguez is as tall as him at 5-foot-6, unlike Oubaali who’s 5-foot-3 1/2.

At 28, Rodriguez is 10 years younger than Donaire, who was hoping to get another crack at Inoue.

By that time, Inoue would have dangled the WBA and IBF crown against a yet to be named opponent.

After disposing of Australian Jason Moloney last month, Inoue said he prefers a unification with the winner of Donaire-Oubaali for his next bout rather than tangle with World Boxing Organization champion Johnriel Casimero, who has been taunting the “Japanese Monster” for a 3-belt duel.

Casimero and Inoue should have fought in April, but Top Rank big boss Bob Arum shelved the bout because of the COVID 19-pandemic.

Arum said Inoue-Casimero will happen only if there’s a live audience. And it could be the same way if Inoue-Donaire II shapes up. – Rappler.com