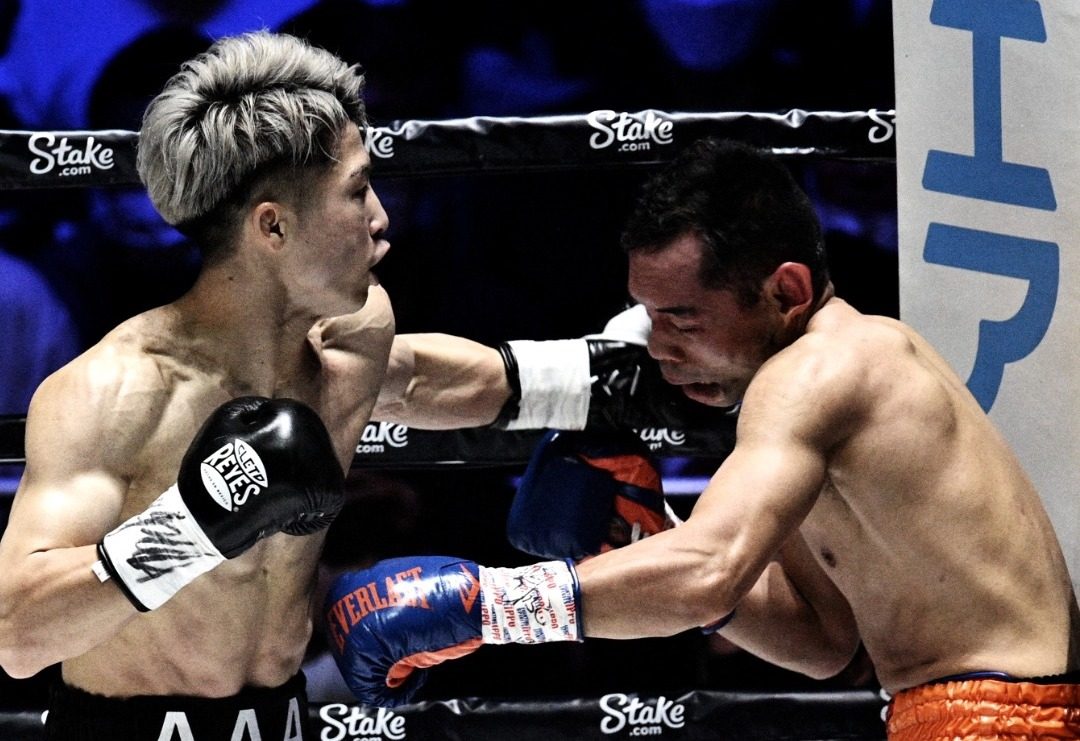 SWIFT WIN. Naoya Inoue does not need to go the distance in his rematch against Nonito Donaire.

MANILA, Philippines – The dream to become an undisputed champion may be over for Nonito Donaire.

Flaunting the speed and power that propelled him to dominance, Inoue stopped Donaire with 1:26 minutes left in the second round as the Japanese Monster reasserted his mastery over the Filipino Flash.

Inoue, who retained his WBA and IBF titles and claimed the WBC belt, also beat Donaire via unanimous decision when they faced off in the bantamweight final of the World Boxing Super Series in November 2019.

But the 29-year-old Inoue did not need to go the distance this time as he proved why he is ranked the best bantamweight in the world by dropping Donaire – 10 years his senior – in the opening round.

Although Donaire took the fight to Inoue from the opening bell, the Filipino got caught with a short right to the temple and fell before the first round ended.

Rather than shake off the cobwebs first, Donaire gamely traded with Inoue again in the second round, only to be wobbled by a hard left.

Donaire went into survival mode after that, but Inoue, who improved to 23-0 with 20 knockouts, caught him again with a combination, capped by a vicious left hook as referee Michael Griffin stopped the fight.