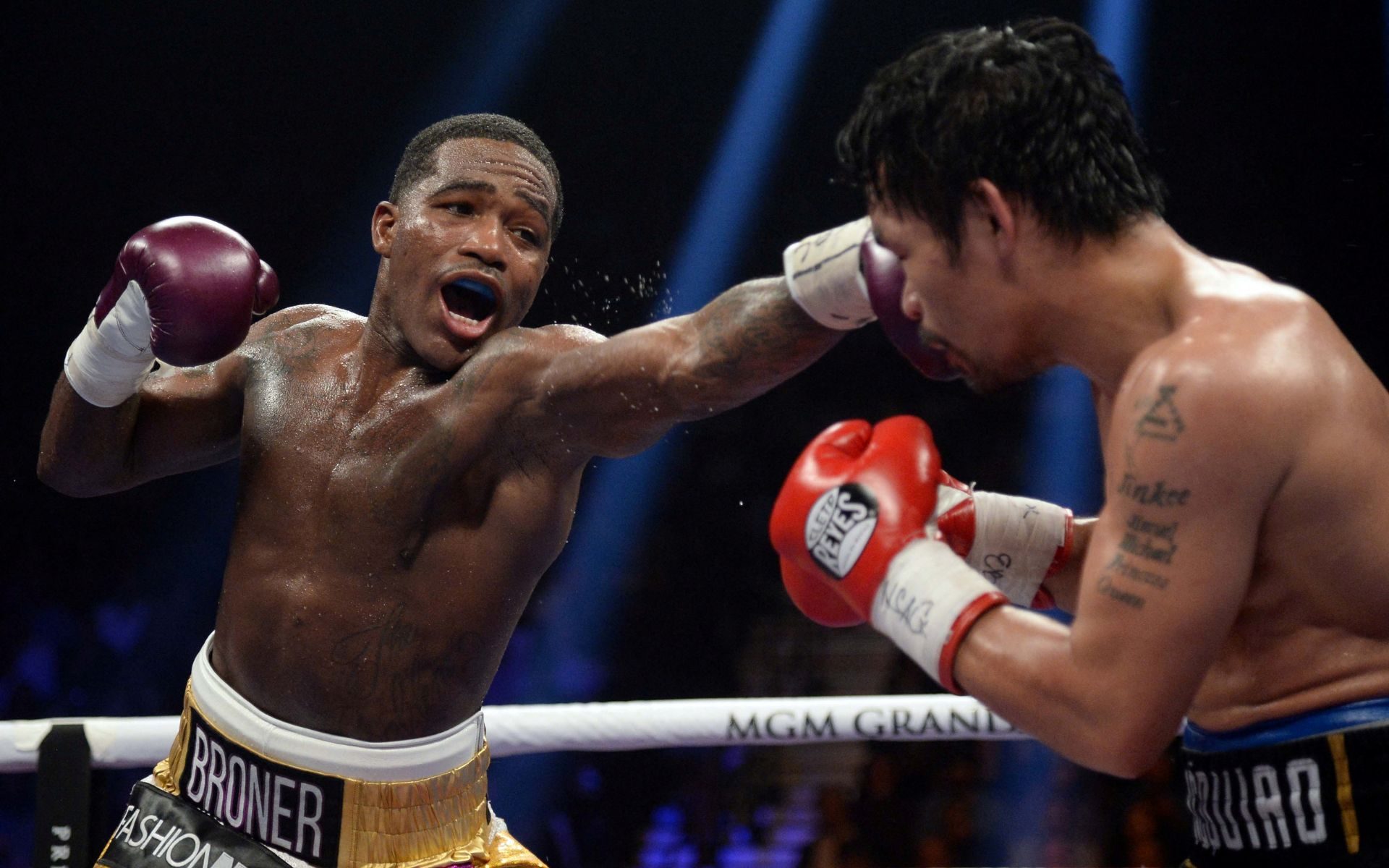 The 33-year-old American has held championships in four different weight classes and was due to return to the ring after an 18-month gap with the bout in Florida.

“Sorry to all my fans but mental health is real and I’m not about to play inside the ring,” Broner wrote at the start of a lengthy Instagram post. “I’ve watched a lot of people die playing with their boxing career and that is something I won’t do. Just pray for me.”

“I love the sport of boxing too much to not give my all and I feel like I came up short before because my mind wasn’t 100% there, and I be (damned) if I make that mistake again.”

Broner said that if he never laces up a pair of gloves again, he is sure he will be inducted into the Hall of Fame. Although he added that he is “far from being finished with the sport.”

Broner beat Jovanie Santiago on points in February last year in his only fight since losing to Manny Pacquiao in 2019. – Rappler.com