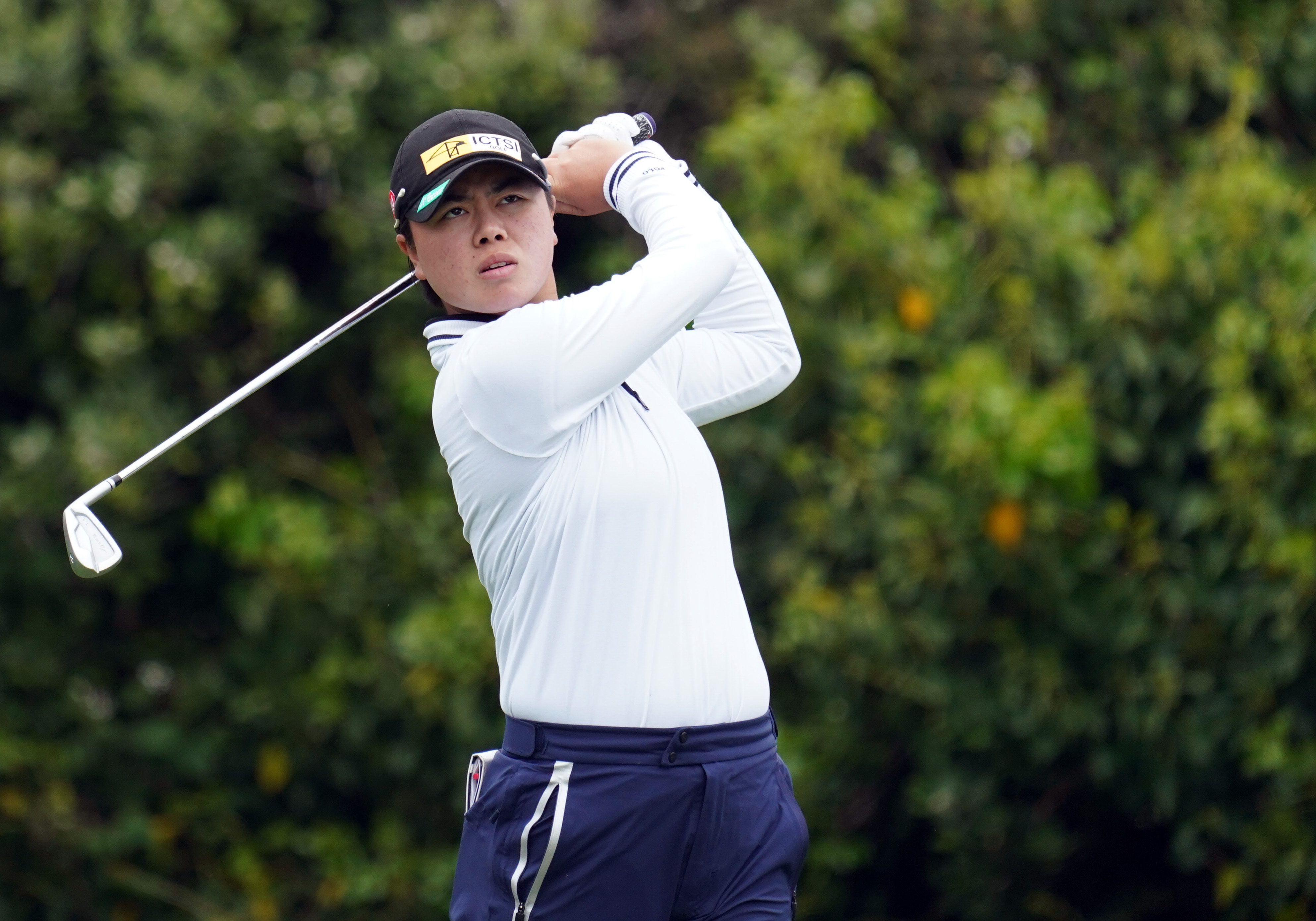 Facebook Twitter Copy URL
Copied
‘I’m just trying to stay calm and not think about it,’ says Yuka Saso, who’s now representing Japan, as she stays in the top 10

After starting the Ladies Professional Golf Association (LPGA) tournament in a four-way tie for second place, the Filipino-Japanese star golfer slid down to seventh after firing a 6-under 70 with 4 birdies and 2 bogeys.

Despite lesser bogeys this time around, Saso’s outing was not nearly enough to upstage her fellow first round second-placer Nelly Korda, who dominated the fairways with 7 birdies and just a single bogey to boot.

Meanwhile, Saso nabbed all four of her birdies in the first eight holes before cooling off, and settling for the par in the final 10, bogged down by consecutive bogeys in the 11th and 12th.

The 23-year-old Korda now leads the pack with a 10-under 66 line, while opening round leader Gaby Lopez of Mexico is still right at her heels with a 9-under 68.

Despite Saso’s slide, the second-year pro is still within arm’s length of the top spots, but she will have to fire off near-perfect performances to catch up to veterans like Korda and Lopez.

But the pride of Bulacan, now representing Japan, is just keeping a level head as the tournament goes along.

“I wasn’t really expecting anything to go [well] because this is our first tournament, and I didn’t do much of anything during the offseason. I’m just trying to stay calm and not think about it,” she told LPGA after the first round.

Round 3 of the LPGA tournament starts on Sunday, January 23, 3 am, Manila time. – Rappler.com