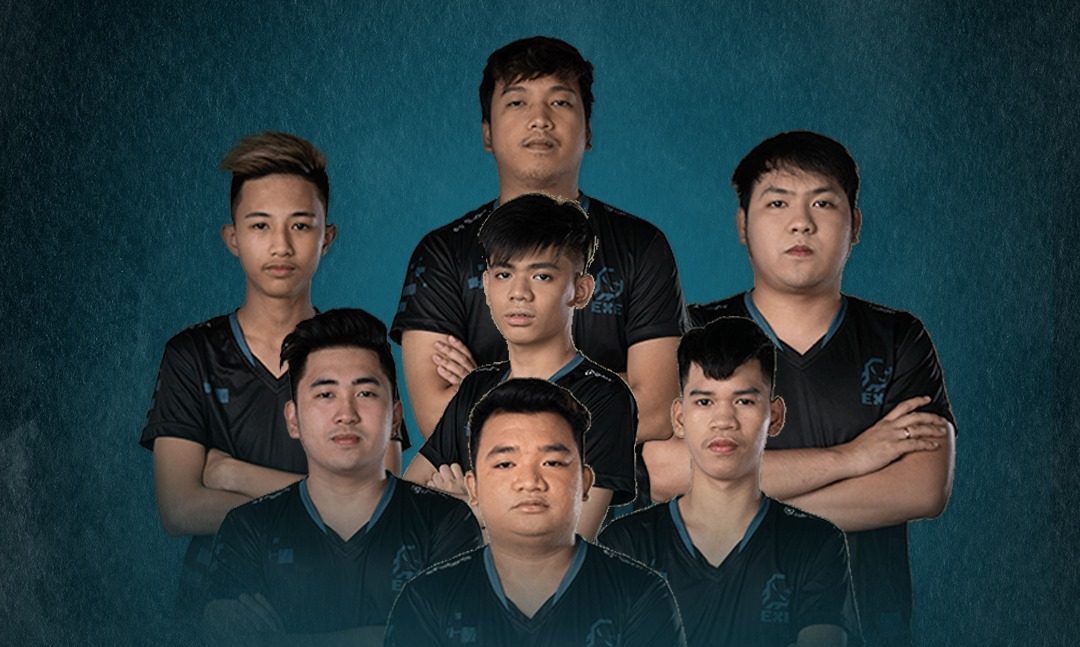 SURPRISE. Execration shows it has several tricks up its sleeve.

Execration lived up to its billing as a legitimate threat after eliminating Omega Esports in the lower bracket of the Mobile Legends Professional League Philippines (MPL PH) Season 7 playoffs on Friday, May 28.

Showing it has several tricks up its sleeve, Execration became the first team to use Faramis this season as it stunned Season 6 finalist Omega and eked out a 3-2 win in an enthralling best-of-five series.

Teams – both in the pro scene and ranked games – rarely select Faramis considering there are better heroes in the current meta (most effective tactics available).

But that did not deter Execration from debuting Faramis, setting the tone of the series by using it as a roamer in its Game 1 win and as a side laner in its Game 5 triumph to advance to the final four.

Omega stole the Lord at the 25th minute but that hardly mattered as Kelra, Ch4knu, and Patrick “E2max” Caidic (Eudora) finished the game by destroying their foes’ base within the next minute.

In a surprising turn of events in Game 1, Ch4knu (Faramis) linked up with Kelra (Bane) and E2max (Selena) in an unusual suicidal tower push strategy to help Execration draw first blood.

While Ch4knu and Kelra combined for a whopping 32 deaths in Game 1, Execration made quick work of Omega in only under 14 minutes.

Execration has to amp up its game as it goes up against defending champion Bren Esports in the next round of the lower bracket on Saturday, May 29.

The winner will advance to the lower bracket finals and will face the loser of the upper bracket finals between Blacklist International and Aura Philippines, which will also tangle on Saturday. – Rappler.com