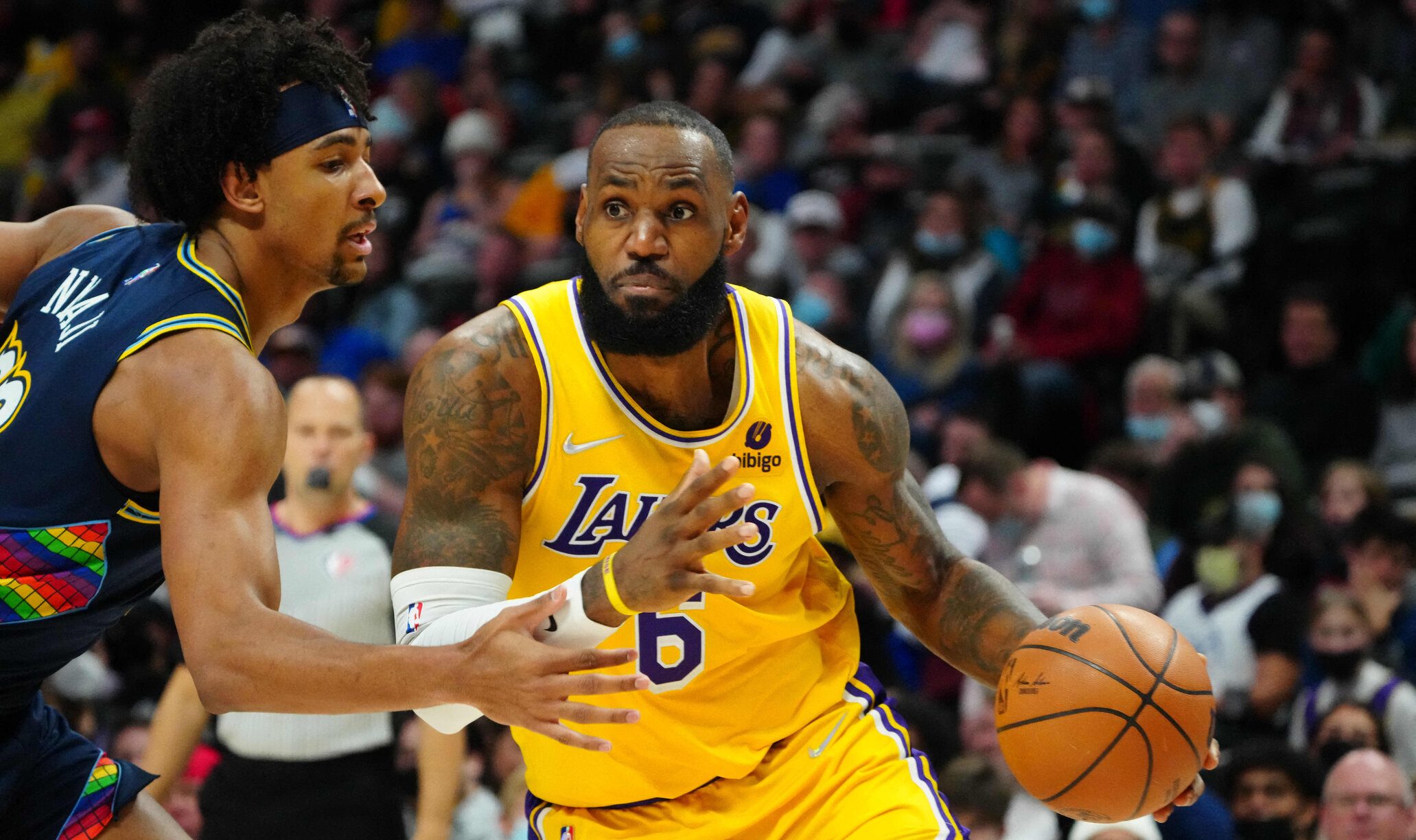 Jeff Green scored a season-high 26 points, Will Barton scored 12, Aaron Gordon and Davon Reed had 11 each, and Monte Morris scored 10 for Denver, which has won two straight in blowout fashion.

LeBron James had 25 points and 9 rebounds, Russell Westbrook scored 19 points, and Dwight Howard had 13 for the Lakers, who have lost three straight.

The Nuggets led by five after the first quarter, and then opened up a double-digit lead in the second.

With Denver up 36-34, Facu Campazzo made two free throws, Reed hit a three-pointer, and after James made a driving layup, Hyland hit a 30-footer, a step-back triple, and a spinning layup during a 10-3 Denver run that made it 51-39.

Jokic scored eight of the Nuggets’ next 10 points to increase the lead to 61-43 before the Lakers cut it to 10. Green’s corner three-pointer just before the halftime buzzer gave Denver a 73-60 lead at the break.

James made the first basket of the third quarter, but the Nuggets started to pad their lead. Gordon hit a triple, Morris made a finger roll and a three-pointer, and Green had another trey as Denver went ahead 83-66.

Gordon’s third three-pointer of the night gave the Nuggets a 91-71 lead with 4:59 left in the third quarter. The Lakers pulled within 16 on a dunk by Talen Horton-Tucker, but Denver ended the third quarter on an 11-4 run to lead 102-79 heading into the fourth quarter.

It was the second straight game the Nuggets have reached 100 points after three quarters after scoring just 85 in a loss to the Los Angeles Clippers on Tuesday night.

Green and Zeke Nnaji hit three-pointers to open the fourth quarter to stretch the lead to 108-79. The Nuggets continued to add to the lead, going ahead by 42 with 4:41 left. – Rappler.com