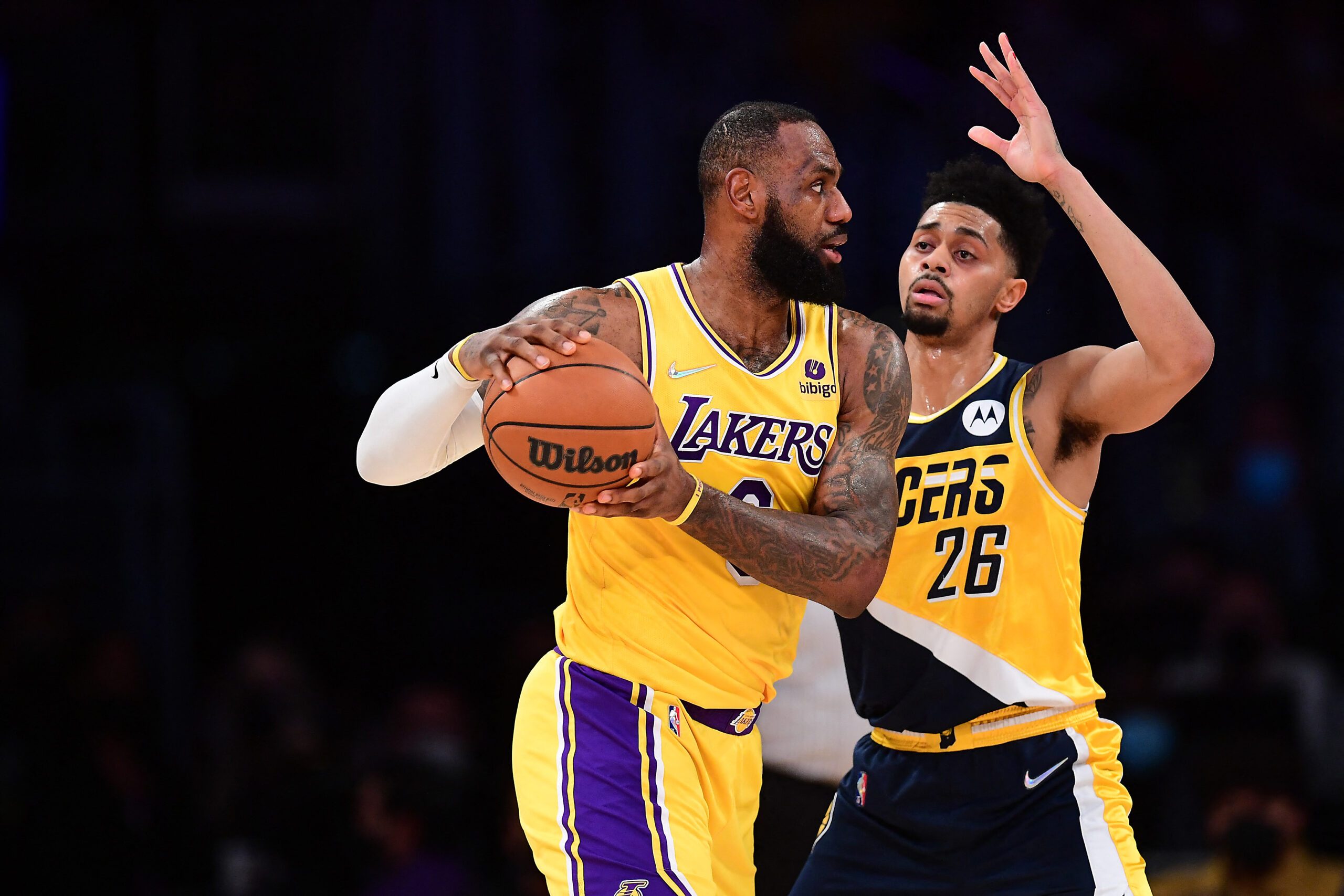 Caris LeVert scored 22 of his 30 points in the fourth quarter to lead the Indiana Pacers to a 111-104 comeback victory over the host Los Angeles Lakers on Wednesday night, January 19 (Thursday, January 20, Manila time).

Domantas Sabonis recorded 20 points, 12 rebounds, and 10 assists for his fourth triple-double of the season and 17th of his career as Indiana snapped an eight-game road losing streak. Malcolm Brogdon added 19 points for the Pacers, who halted a four-game overall slide and won for just the fourth time in the past 17 games.

LeVert was 12-of-16 shooting and collected 8 rebounds. His 22 fourth-quarter points were two shy of the Lakers’ output in the stanza. Indiana tallied 35 final-quarter points.

LeBron James had 30 points and 12 rebounds for Los Angeles, which blew a 15-point lead while losing for the fourth time in the past five games.

Talen Horton-Tucker scored 20 points while Carmelo Anthony and Russell Westbrook had 14 points apiece for the Lakers.

James also reached a milestone. His career rebounding total sits at 10,002 as he became the 42nd player in NBA history to reach 10,000.

Malik Monk scored 10 points for Los Angeles, which shot 44.4% from the field, including 11-of-34 from three-point range.

Chris Duarte and Justin Holiday added 11 points apiece for the Pacers, who connected on 48.9% from the field and were 11-of-30 from behind the arc. Torrey Craig collected 13 rebounds.

LeVert buried two three-pointers and drove for a layup to score the first eight points of a 10-0 run as the Pacers took a 95-87 edge with 6:53 remaining in the game.

Los Angeles couldn’t make a move and LeVert made a triple with 1:57 left and banked in a short shot 27 seconds later to give Indiana a 109-98 advantage en route to sealing the win.

James scored 18 points in the first half as the Lakers led 56-50 at the break. Los Angeles held a 32-17 advantage late in the first quarter.

Indiana took its first lead of the game at 67-66 on Holiday’s three-pointer with 4:55 left in the third quarter. The Lakers led 80-76 entering the final stanza. – Rappler.com

Have a ball with these amazing Nike offers and voucher codes!