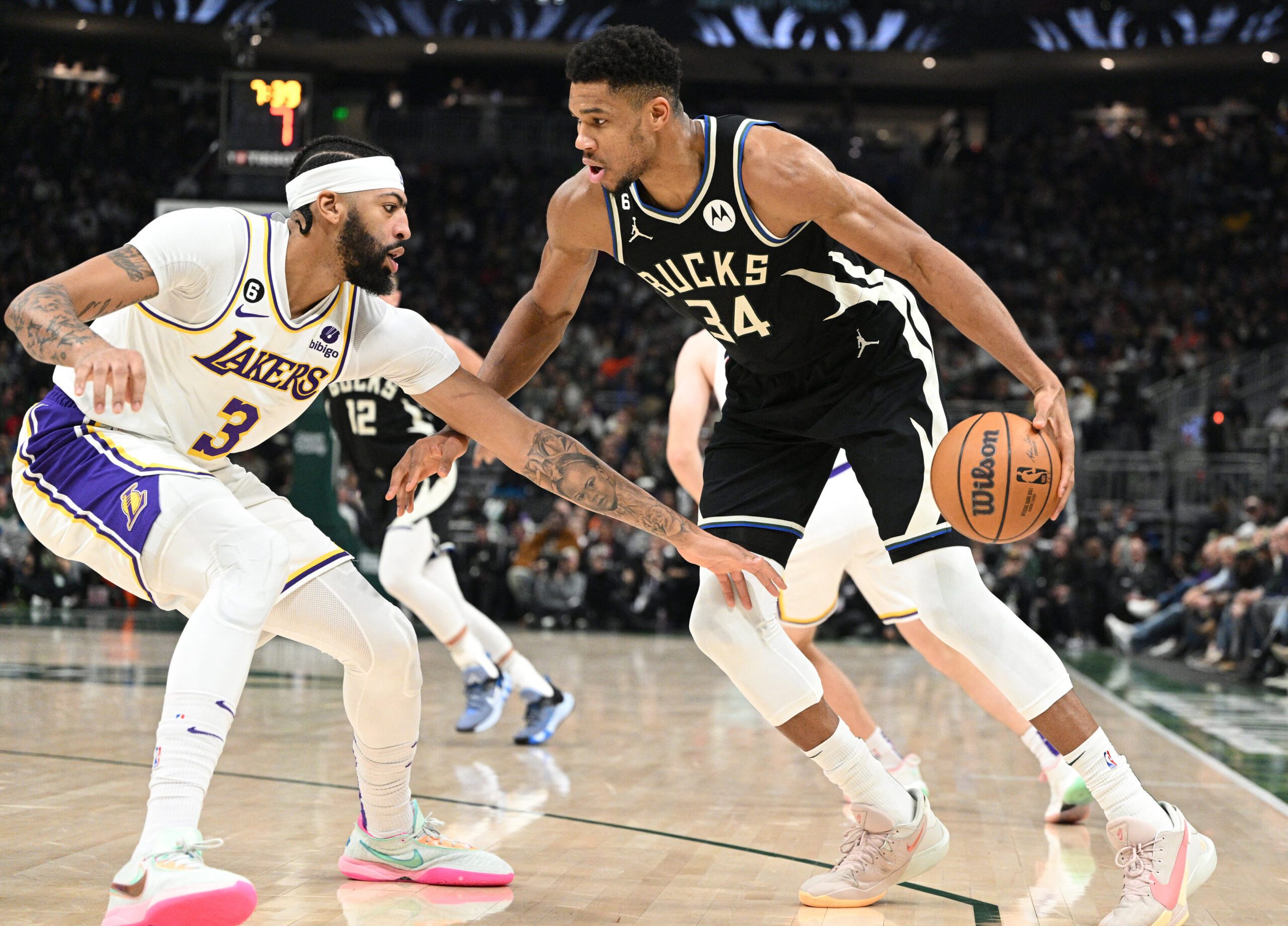 It was a thrilling battle between the stars on both sides. Giannis Antetokounmpo dropped 40 points for Milwaukee with Jrue Holiday adding 28.

Russell Westbrook was also a big factor for Los Angeles, finishing with 15 points, 11 assists, and 7 rebounds off the bench.

James and Davis took over for the Lakers in the fourth quarter, scoring 28 of the team’s 32 points. James finished the night with 11 assists and 8 rebounds, while Davis grabbed 10 rebounds and blocked 3 shots.

Khris Middleton made his long-awaited season debut for Milwaukee, finishing with 17 points on 6-for-11 shooting and dishing out 7 assists. He played 26 minutes in his return from wrist surgery.

The lead changed hands six times in the final period, with Los Angeles going on top for good on a James three-pointer with 3:32 to go.

The Lakers were up by 5 with a minute left before Lopez scored with 48.9 seconds to go.

Milwaukee had a golden opportunity with 18.2 seconds left when Grayson Allen missed a wide open three-point attempt to tie it.

After Westbrook then missed both free throws, Holiday also got a look from deep and came up short as Davis grabbed his 10th rebound.

Davis sank one foul shot to seal the win.

The Lakers led 66-58 at halftime. Davis had 23 points in the half on 11-for-14 shooting while Los Angeles hit 56% from the floor as a team while dishing out 17 assists and committing just 3 turnovers.

Los Angeles got the lead as high as 14 in the second period, but Milwaukee was able to move in front for a short time with seven minutes left in the third. A Holiday triple put the Bucks up 79-77.

At the end of the third, the Lakers led 101-97 and both teams were shooting better than 54% from the field.

The energy in the building skyrocketed with two plays in the fourth. Antetokounmpo blocked a James attempt at the rim in transition, and shortly after, Brook Lopez blocked an attempt from Davis at the rim leading to an Antetokounmpo dunk on the other end.

With his ninth assist of the game and the 10,142nd of his career, LeBron James passed Magic Johnson for sixth on the NBA’s all-time leaderboard. – Rappler.com