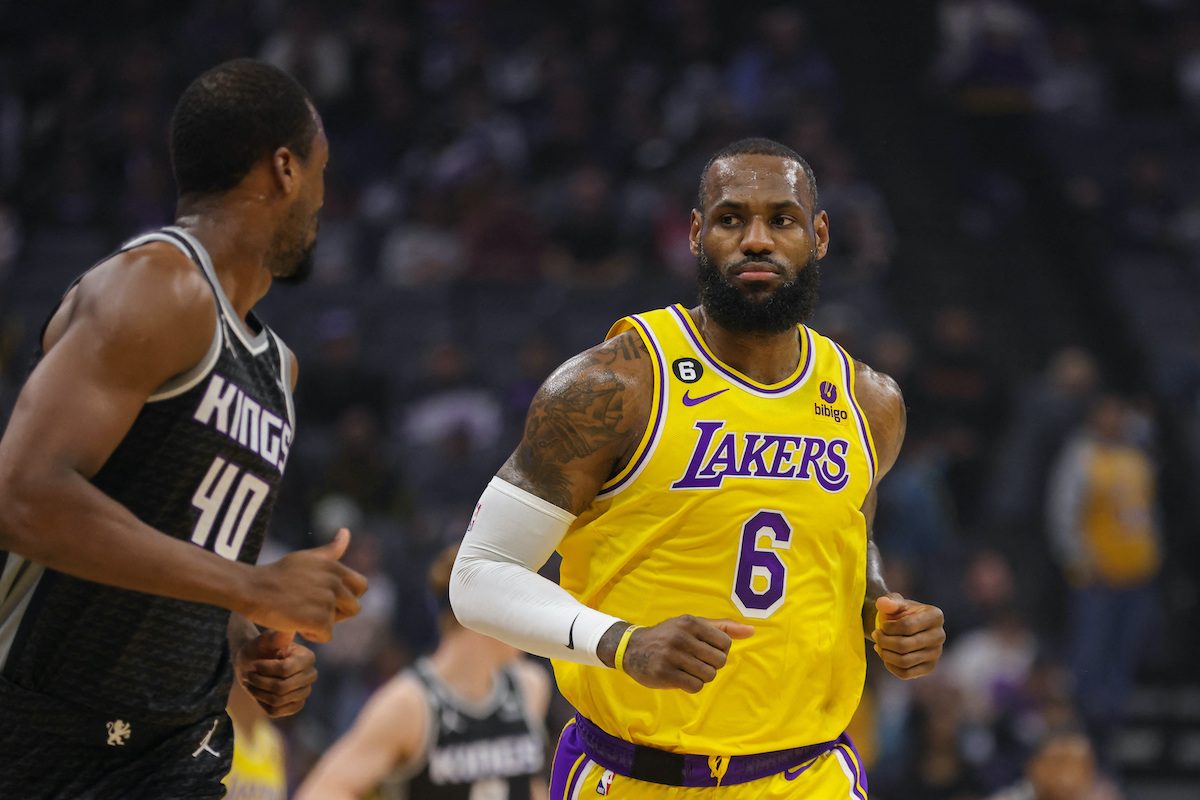 ALL FOR NAUGHT. LeBron James breaches the 30-point mark in the Lakers' loss to the Kings.

Huerter led the way with 26 points, followed by Murray with 23, Fox with 22, and Barnes with 20, helping the Kings beat the Lakers for the second straight time this season.

Back from a one-game absence, LeBron James went for a game-high 31 points as part of a double-double for the Lakers, who played without Anthony Davis (strained right foot) and Russell Westbrook (sore left foot).

Coming off a blowout loss at Phoenix on Monday, the Lakers held the upper hand for most of the first quarter and retained a 44-43 lead near the midpoint of the second period before the Kings’ offense took control of the game.

Sacramento put up 41 points in the second quarter to take a 66-58 lead into the break, then left the visitors behind for good with a 40-point uprising in the third period, building a 106-86 lead.

Murray (6), Huerter (3), and Barnes (3) combined for 12 three-pointers, one more than the entire Lakers team. Sacramento outscored the visitors 51-33 from beyond the arc.

Murray used 6-for-12 accuracy on three-pointers to give him his fifth 20-point game of the season. The Kings are 5-0 in those contests.

His six 3-pointers matched his season best, set earlier this month at Cleveland.

Sabonis, the league leader in double-doubles, recorded just his second triple-double with 13 points and game-highs in rebounds with 21 and assists with 12.

Neemias Queta was a sixth King scoring in double figures with 10 points off the bench, making all five of his shots and helping Sacramento outshoot the visitors 50.5% to 50%.

James produced his 31 points in 34 minutes. He completed his double-double with a team-high 11 assists while also finding time for 6 rebounds.