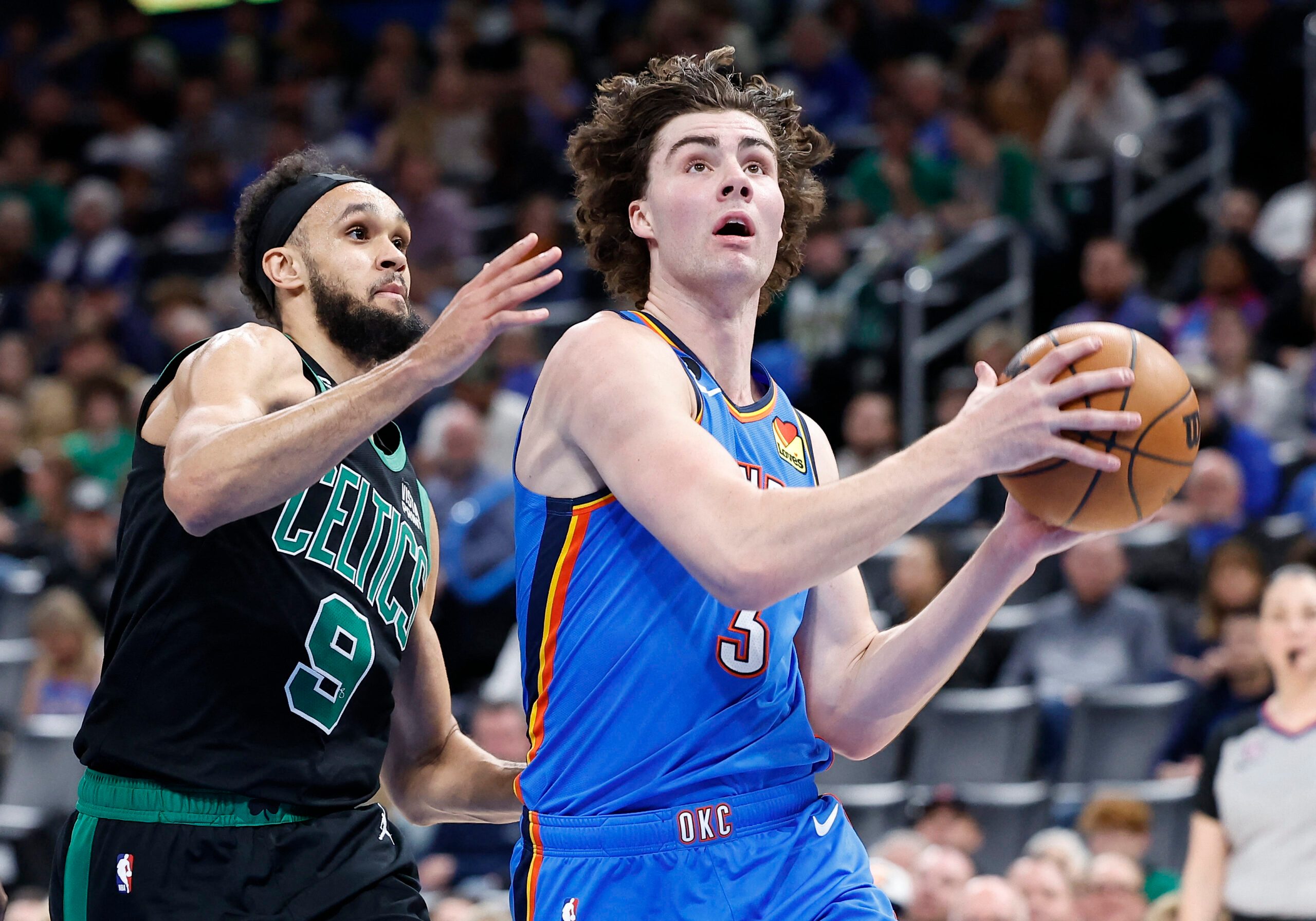 Despite playing without leading scorer Shai Gilgeous-Alexander, the Oklahoma City Thunder shot 59.2%from the field and earned a 150-117 home victory against the Boston Celtics on Tuesday night, January 3 (Wednesday, January 4, Manila time).

Gilgeous-Alexander, who is averaging 30.8 points per game, was a late scratch with a non-COVID illness. He also leads the Thunder in assists (5.8 per game) and steals (1.7 per game).

The Thunder made 58-of-98 shots from the field, including 20-of-40 three-point attempts. The Celtics allowed 40 points in the second quarter and 48 in the third.

The Thunder also received 21 points off the bench from both Tre Mann and Isaiah Joe. Mann made 5 of his 8 three-point attempts.

Celtics guard Marcus Smart was ejected after he received his second technical foul with 2:46 remaining in the third quarter. Smart had 7 points and 8 assists in 26 minutes.

Oklahoma City was also without Aleksej Pokusevski, who suffered a broken left leg during a 130-114 victory over San Antonio on December 27 and is expected to be out at least six weeks.

Boston beat Oklahoma City, 126-122, when the teams met in Boston on November 14. Gilgeous-Alexander scored a game-high 37 points in that game. – Rappler.com