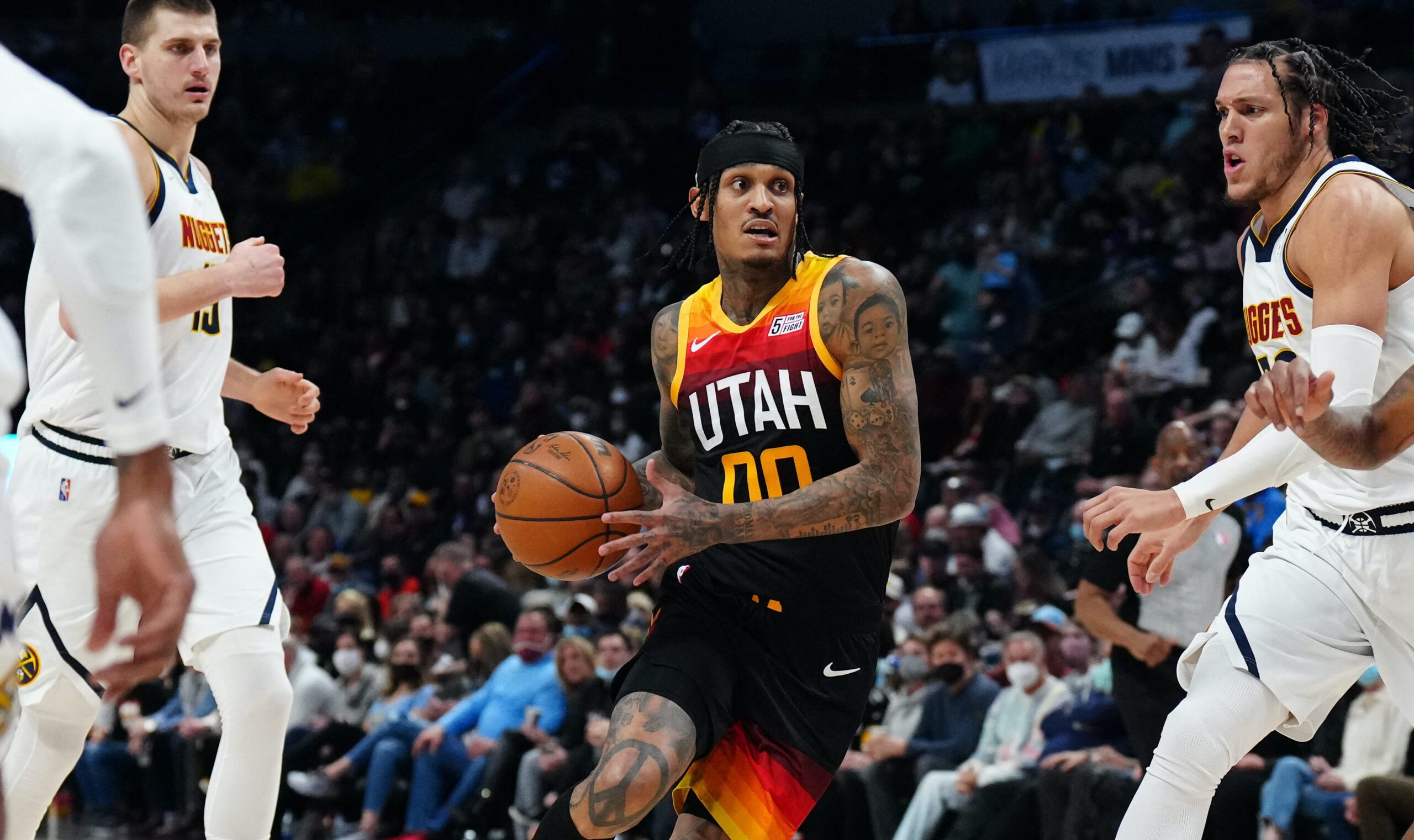 Gobert missed the last five games while in health and safety protocol and the Jazz struggled without him. Utah lost four straight and earned its first victory since winning at Denver on January 5.

Nikola Jokic had 25 points, 15 rebounds, and 14 assists for the Nuggets. Aaron Gordon scored 20 points, Will Barton finished with 16, and Bones Hyland and Monte Morris scored 13 each.

Denver led 31-26 late in the first quarter but the Jazz started to take control.

Clarkson was fouled on a three-point attempt and hit all three free throws, and after Zeke Nnaji’s layup, Clarkson hit a corner three-pointer and a 27-foot three-pointer with 1.3 seconds left in the quarter to make it 37-33.

Utah continued its surge at the start of the second quarter. Paschall and Mike Conley hit layups and Hyland answered with a three-pointer, but Paschall made a floating jumper and Gobert’s two dunks put the Jazz ahead 47-36.

The Jazz extended the lead to 73-60 early in the third quarter before Denver clawed back. An 11-2 run got the deficit down to 4, and then 8 points by Barton, including a three-point play, helped give the Nuggets an 81-80 lead.

Utah rallied to take a 91-88 lead after three quarters and then extended the lead in the first three minutes of the fourth quarter.

Gobert and Paschall converted three-point plays, Conley hit a three-pointer, and Clarkson made a pair of free throws to cap a 15-0 run that spanned the third and fourth quarters.

Jokic came back in and ended the run with an 18-foot jumper, but the Jazz never let them get closer than 10 the rest of the way. – Rappler.com