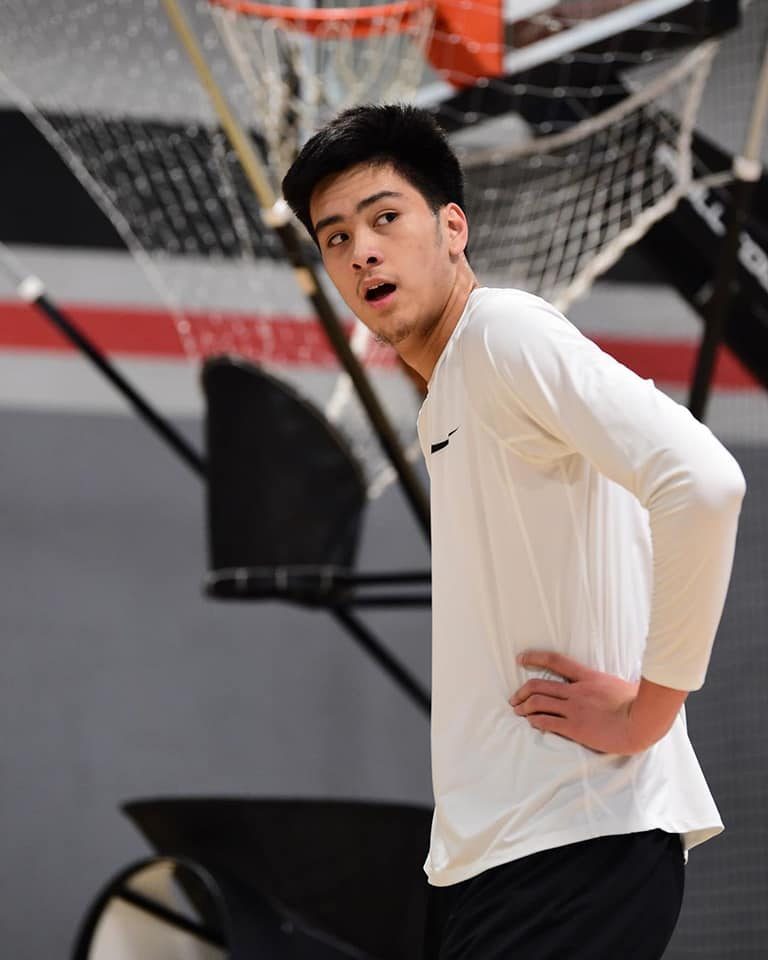 MISSING. Kai Sotto has already missed half of the scheduled 15 regular season games for Ignite.

It has been a week since Kai Sotto returned to the United States, but he has yet to reunite with Ignite in the NBA G League.

A source working closely with the team said the 7-foot-3 big man is not at the Disney World Resort in Orlando, where the G League is staging its compressed season inside a bubble.

“Kai is not currently in Orlando with Ignite,” the source, who requested anonymity, told Rappler late Sunday, February 21.

Sotto left the Philippines on February 14 as plans to play for Gilas Pilipinas in the FIBA Asia Cup 2021 Qualifiers fell through after Qatar canceled its hosting of the third and final window.

The Samahang Basketbol ng Pilipinas (SBP) took over the hosting of two groups for the third window, which schedule is still to be determined.

“If/when Kai is interested in rejoining the team, we will begin working through any necessary COVID-19 protocols to get him back with Ignite,” the source added.

To enter the Orlando bubble, Sotto needs to yield 6 negative coronavirus tests, but the source said “each situation is evaluated individually to take into account exact circumstances.”

Ignite has already played 7 of its scheduled 15 regular season games and won 5, with its most recent victory coming against the Greensboro Swarm.

The regular season will run until March 6 and the top 8 teams will advance to the single-elimination playoffs, which will conclude with the final on March 11. – Rappler.com