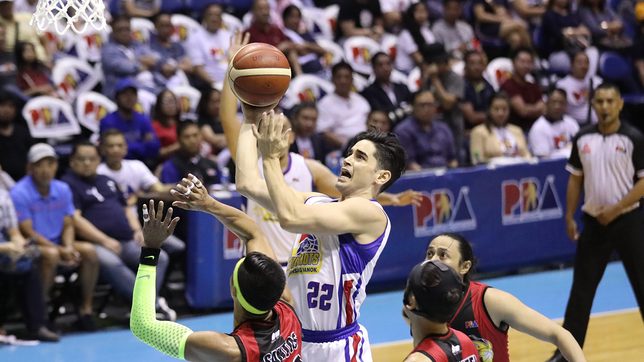 PBA teams have been cleared to resume training after the government released a joint administrative order (JAO) permitting select sports, including basketball, to return to practice.

League commissioner Willie Marcial said he was informed on Monday, July 27, that the JAO was finally signed by the Games and Amusement Board, Department of Health, and Philippine Sports Commission.

“I want to thank the government for allowing us to start practicing,” Marcial told Rappler in Filipino.

The PBA initially slated the training restart last July 22 but it had to reschedule since the JAO was not inked at the time.

Marcial said their next move is having all the players undergo swab testing for the coronavirus.

Once tests are completed, Marcial said teams may start practicing next week.

“We are ready to go, the only problem is the swab testing. We will not start training until there is no swab testing,” Marcial said. – Rappler.com