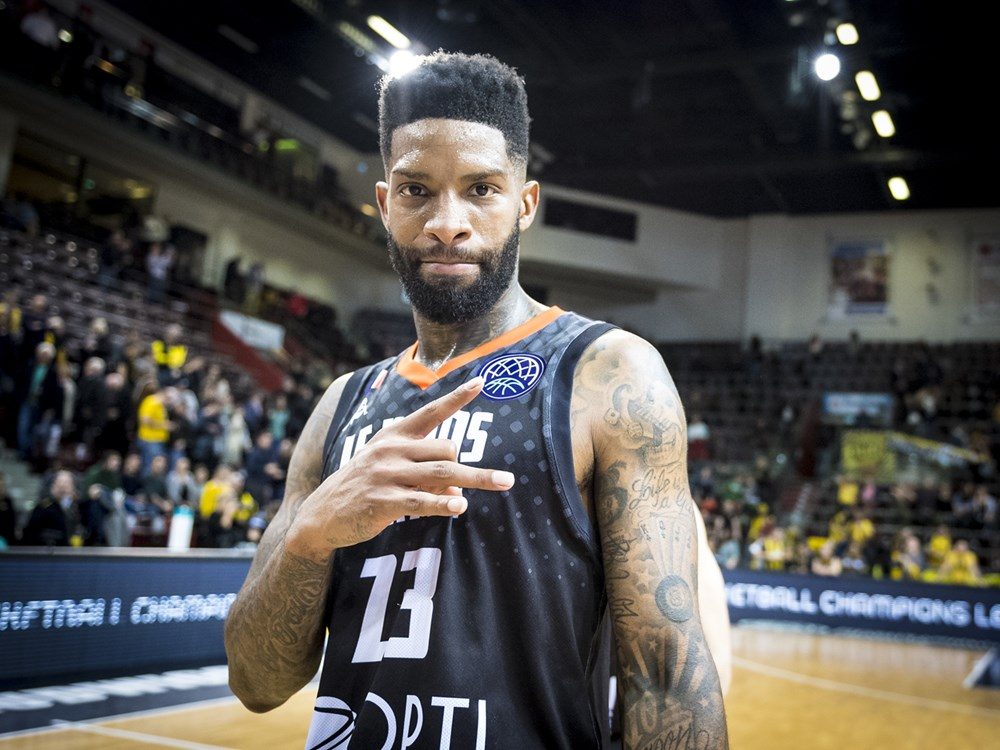 MANILA, Philippines – The NLEX Road Warriors have started the countdown clock on the services of their PBA Governors’ Cup import KJ McDaniels after they announced the signing of his replacement Cameron Clark on Thursday, March 3.

Unlike other imports in the ongoing tournament who were replaced mostly due to poor team fit or performances, McDaniels is set to leave the team at the end of the elimination round because his wife is expecting a baby by March, per a One Sports report.

Had the Governors’ Cup not been postponed for nearly two months due to the Omicron surge at the end of 2021, the former NBA player would have completed his NLEX stint with no conflicts.

However, the conference’s extension had since complicated matters for the contending Road Warriors, who will welcome Clark once the quarterfinals start in the middle of March.

Since going undrafted in the 2014 NBA Draft, the 30-year-old Clark has taken his talents across Europe and West Asia with stints in Turkey Italy, France, and Germany.

In his last stop in Germany with EWE Baskets Oldenburg, the Phoenix, Arizona native averaged 13.0 points, 5.8 rebounds, and 0.9 steals in 13 appearances.

He was also a league champion, an all-pro first team member, and a league scoring champion in 2017 for LNB Pro A, the top pro basketball league in France. – Rappler.com