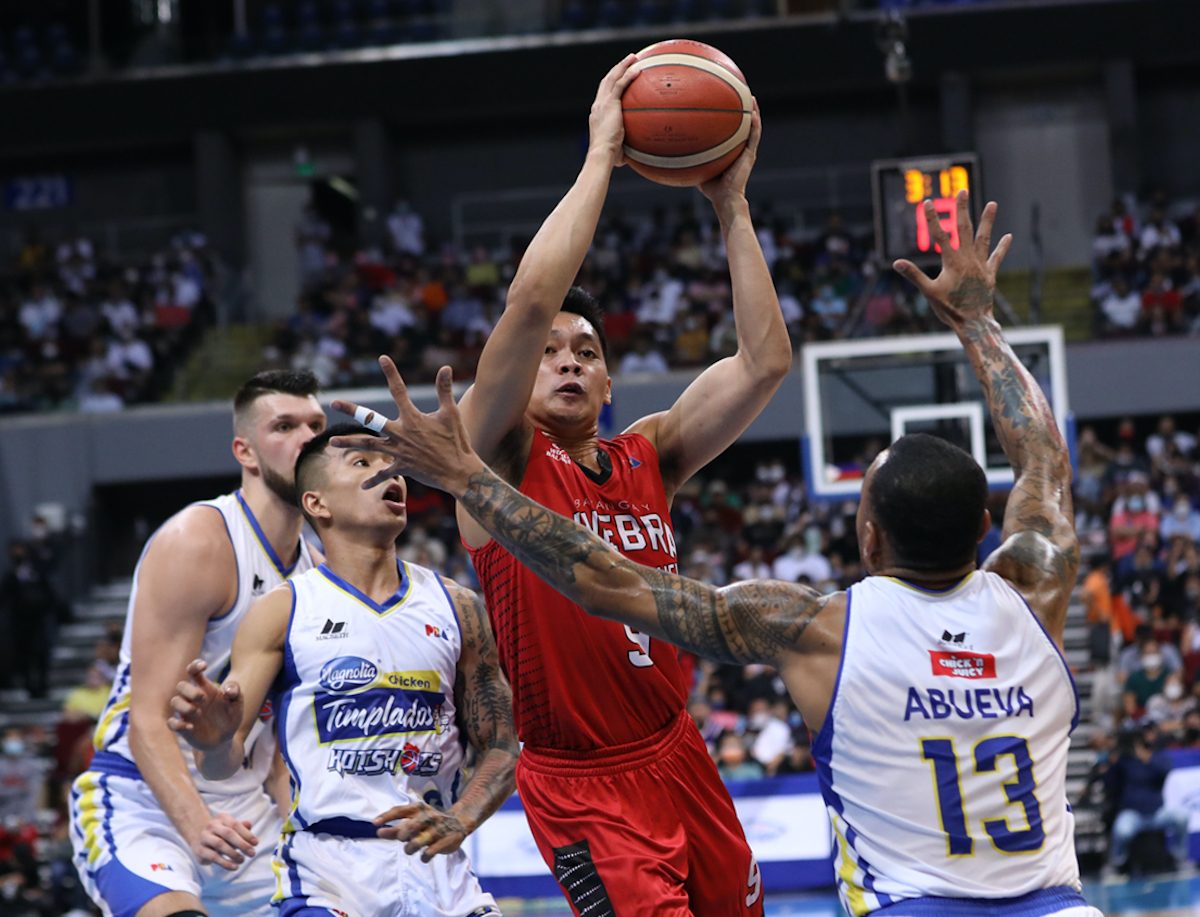 MORE ACTION. The mini tournament will feature all 12 PBA teams as they duke it out without their players who are going to be tapped by Gilas Pilipinas for its FIBA World Cup pool.

MANILA, Philippines – PBA players will remain busy even as the league takes a break to give way to Gilas Pilipinas’ buildup for the FIBA World Cup next year.

Commissioner Willie Marcial said on Saturday, November 26, that the league plans to hold a preseason tournament from June to July with the teams in mind as they continue to pay their players despite the months-long offseason.

The PBA will wrap up the current season in May and will officially return to action after the World Cup, which will be co-hosted by the Philippines, Japan, and Indonesia from August 25 to September 10.

“We’re doing this to give back to the owners,” said Marcial in Filipino. “We stopped the league because of COVID, and now, we’re going to be gone again for four months.”

The mini tournament will feature all 12 PBA teams as they duke it out without their players who are going to be tapped by the national team for its World Cup pool.

Marcial said the target is to hold out-of-town games in Luzon.

It will be a busy next couple of months for the PBA as it tries to wrap up the season-ending Governors’ Cup as soon as possible, with Gilas Pilipinas competing in the Southeast Asian Games in May in a bid to recapture the gold medal.

Marcial said the league will compress the schedule – either by staging five game days a week or holding triple-headers – to allow the national team, which is expected to be composed of PBA players, to practice.

The PBA is also looking at the Asian Games, which will run from September to October after being postponed this year, as it draws up its calendar.

If the Samahang Basketbol ng Pilipinas plans to send a PBA-reinforced national team to the Asian Games, Marcial said the opening of the 48th season will likely be pushed back to October. – Rappler.com