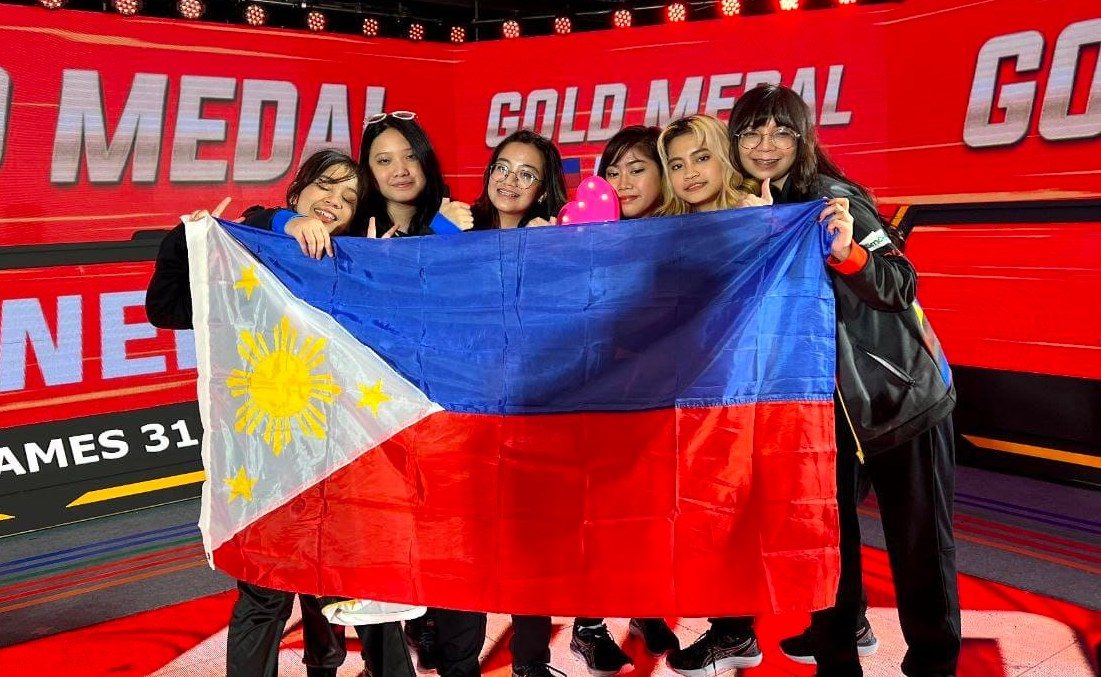 MANILA, Philippines – Sibol bagged its first esports gold in the Southeast Asian Games in Vietnam as GrindSky Eris completed a sweep in the women’s League of Legends: Wild Rift on Wednesday night, May 18.

GrindSky Eris went unbeaten in the group stage to reach the semifinals, where it cruised to a 3-1 win over Thailand to secure its spot in the gold medal match.

Expectations are high for Sibol as it ruled three of the six events – Mobile Legends, Dota 2, Starcraft II – when esports made its debut in the 2019 SEA Games.

Vietnam increased the esports events to 10 but removed Dota 2 and Starcraft II from the roster of games, instead adding League of Legends, Wild Rift, FIFA Online 4, PUBG Mobile, and Garena Free Fire.

Over in Mobile Legends, Sibol got off to a dominant start in its title-retention bid with a sweep of the group stage.

Led by world champions Johnmar Villaluna and Danerie James del Rosario of Blacklist International, Sibol coasted to identical 2-0 wins over Malaysia, Laos, and Myanmar to advance to the semifinals. – Rappler.com