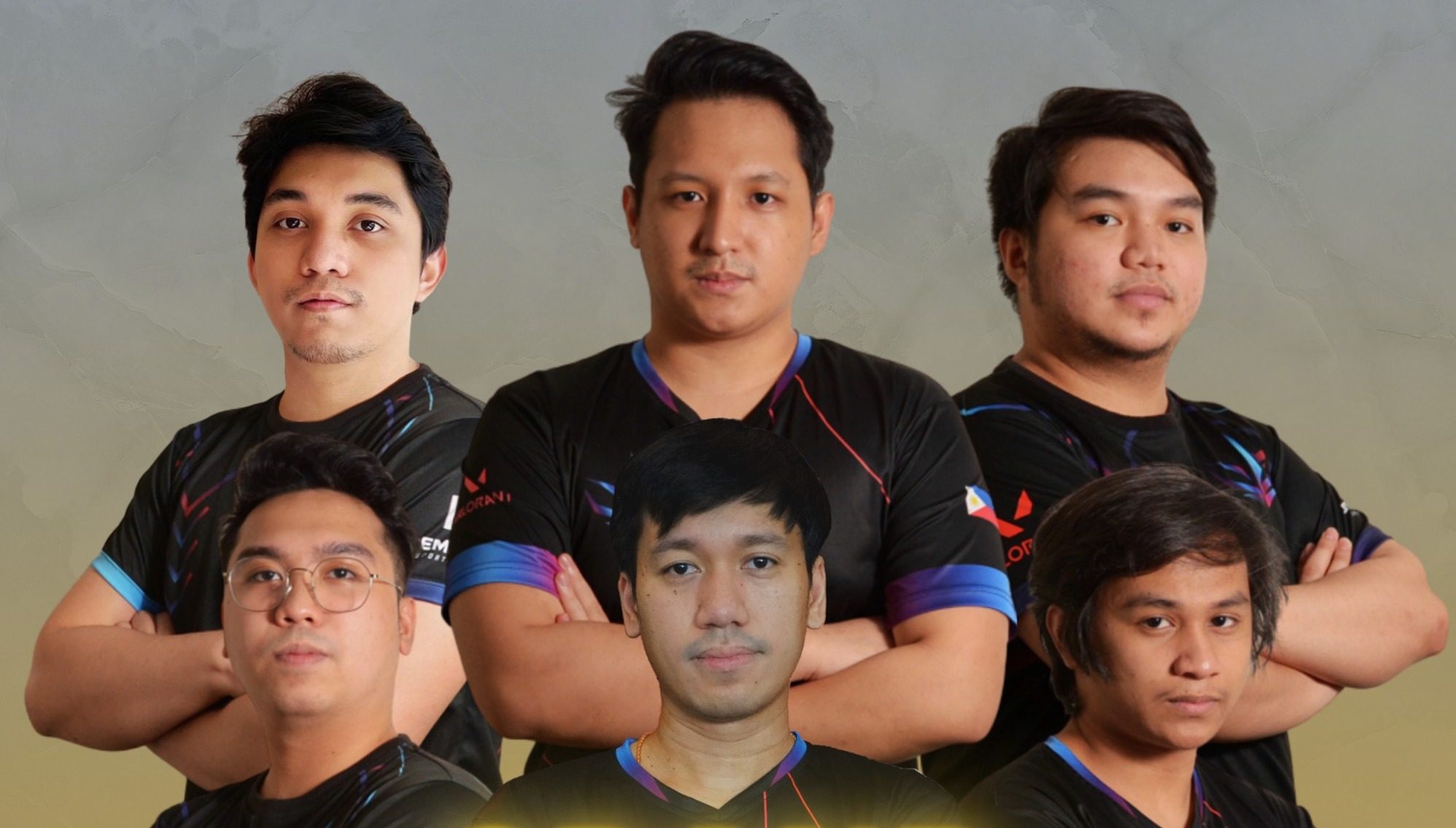 MANILA, Philippines – South Built Esports will test its mettle against the best teams in the continent as it sees action in the Valorant Champions Tour (VCT): Asia-Pacific Stage 1 Challengers starting on Thursday, March 10.

The champion of the Philippines Stage 1 Challengers, South Built and two other Filipino teams advanced to the APAC Challengers which will serve as a qualifying event for the VCT: Masters Stage 1 in Reykjavik, Iceland.

South Built ruled the Philippines Challengers following an inspired run from the lower bracket, where it beat Zeal Esports, Oasis Gaming, and Action PH to reach the grand finals.

NAOS and Action PH, which placed third in the Philippines Challengers, also qualified for the APAC Challengers.

Action PH still has to fight for its spot in the play-in against Indonesia’s Onic Esports, Thailand’s Full Sense, and Vietnam’s Team Big Baam, while NAOS advanced directly to the group stage where it is bunched with Thailand’s Xerxia and Singapore’s Bleed Esports.