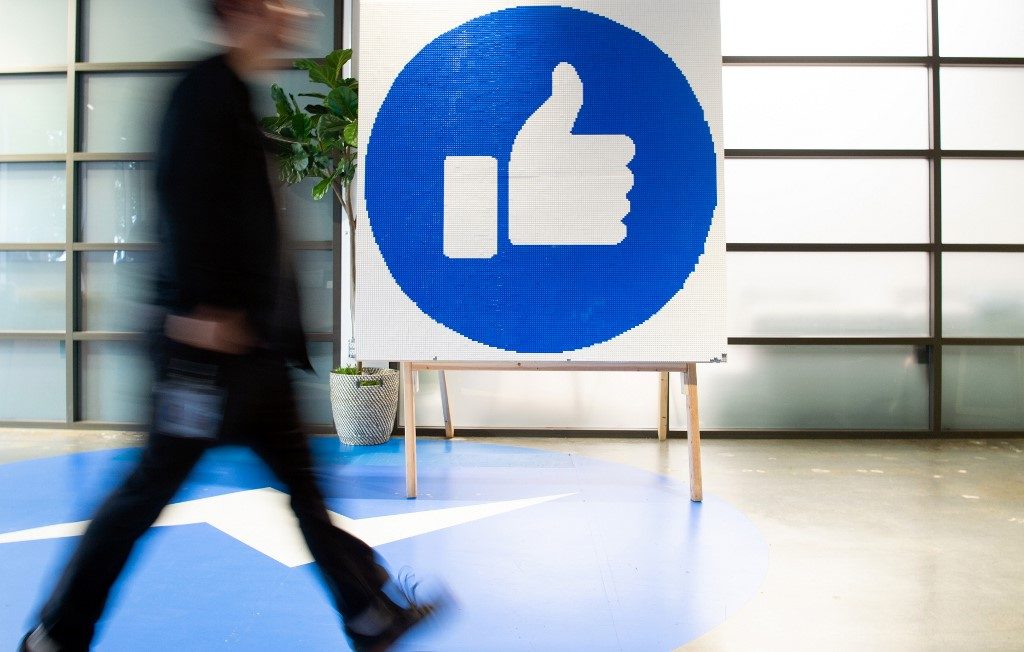 Facebook Twitter Copy URL
Copied
A staff member at Facebook's Marina One office in Singapore was on Friday diagnosed with COVID-19. The infected employee had also visited Facebook's London offices between February 24 and 26.

LONDON, United Kingdom – Facebook said on Friday, March 6, it was shutting its London office and part of its Singapore base for “deep cleaning” after an employee in the Asian city state was diagnosed with coronavirus.

A staff member working at the US technology giant’s Marina One office in Singapore was on Friday diagnosed with COVID-19, a spokesman told AFP.

The infected employee had also visited Facebook’s London offices between February 24 and 26.

“We are therefore closing our London offices until Monday for deep cleaning and employees are working from home until then,” the spokesman said.

The company said it was getting in touch with individuals who had direct contact with the person infected, and had asked them to self-isolate and monitor for any potential symptoms.

Facebook has already closed its Shanghai office until further notice, while employees in Italy and South Korea have been encouraged to work from home.

In addition, staff in the San Francisco Bay area have been “strongly recommended” to work from home starting from Friday.

Coronavirus has infected more than 100,000 people across 91 countries globally, according to an AFP tally, while more than 3,400 people have died.

A total of 163 people have currently tested positive for the virus in Britain, and two people have died, health authorities said Friday. – Rappler.com