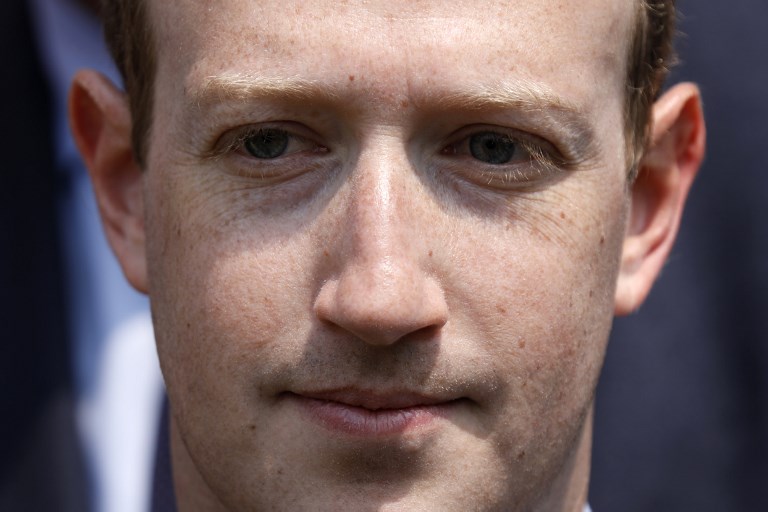 PARIS, France – As Facebook chief Mark Zuckerberg pursues a tour of Europe to explain his company’s shortcomings involving the use of data and fake news, here is a roundup of the scandals.

In Facebook’s telling, everything goes back to 2013 when Russian-American researcher Aleksandr Kogan creates a personality prediction test app, “thisisyourdigitallife”, which is offered on the social network.

The same year the social network discovers Kogan has passed on the information retrieved via his app to the British company Cambridge Analytica (CA), which specializes in the analysis of data and strategic communication.

In 2016 CA is hired by Donald Trump’s US presidential campaign.

Facebook says it was assured by CA in 2015 that the data in question had been erased. But it estimates the firm could have had access to the data of up to 87 million users, most in the United States, without their consent, and used this information to serve the Trump campaign.

Cambridge Analytica, which denies the accusations, has since filed for voluntary bankruptcy in the United States and Britain.

Facebook is accused of having been lax in its protection of user data, slow to intervene and consistently vague on its privacy settings.

In 2011 it signed a consent decree with US consumer protection agency the Federal Trade Commission (FTC) settling charges that it deceived consumers by telling them they could keep their information on Facebook private, and then allowing it to be shared and made public.

In March this year the FTC said it had opened an inquiry into Facebook’s privacy practices, including whether the company violated the earlier agreement, which would incur hefty fines.

Beyond the CA scandal, Facebook estimates the data of nearly all its users may have, at some time, been retrieved without their knowledge.

Facebook and sites like Google, Twitter and Tumblr are also accused of having allowed the spread through their networks of “fake news”, including to manipulate public opinion ahead of the US election in favour of Trump.

The sites have acknowledged finding on their platforms messages, accounts and pages associated with the Internet Research Agency, a Saint Petersburg operation that is alleged to be a “troll farm” connected to the Russian government.

It is accused of spreading disinformation and propaganda including via postings – often in the form of sponsored ads that target users based on their personal data – that could influence opinion, for example over immigration.

Facebook is in particular accused of not having been vigilant enough on monitoring the content and authenticity of pages and political ads that it carries.

It announced this year that it will require that the sponsors of political ads are identified and verified. – Rappler.com