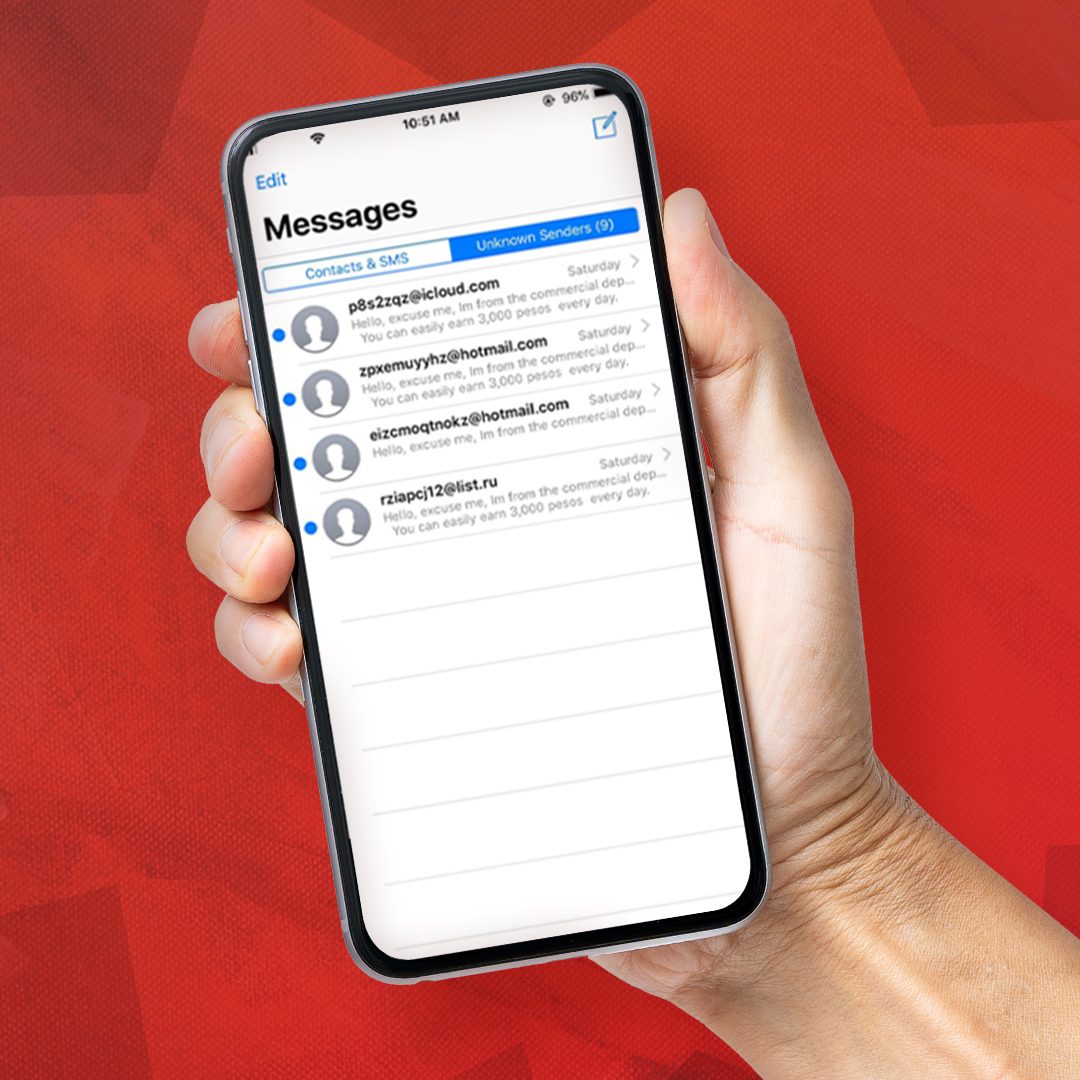 The National Privacy Commission (NPC) on Tuesday, November 23, said the recent spate of SMS phishing attacks or smishing can be traced to a global crime syndicate.

The attacks, as opposed to current popular belief, aren’t because a group has gained unauthorized access to contact tracing forms, said the government body.

“If our initial findings prove true, that personal data is being exploited by  criminals abroad, then this also becomes a matter of national security, which should compel government, the private sector and advocate groups to work hand in hand and  take more urgent and concrete action to safeguard,” said commissioner Raymund Liboro.

The NPC also said that it has summoned telcos, banks, and e-commerce platforms, specifically the data protection officers of Globe Telecom, Smart Communications, Dito Telecommunity, Lazada, Shopee, and several banks. In its press statement, the NPC said it will ask the parties “to report on their spam prevention measures and further steps to combat the recent surge of scam texts that have been soliciting and misusing personal  information.”

Liboro added, “We hope to find areas where the NPC and these industry players can establish a  more proactive approach in fighting smishing and other scams, moving forward.”

The commissioner also advised to scrutinize messages and not believe messages with lofty promises of easy, passive income opportunities and high-paying jobs.

“If from an unknown number, and with an offer that is too good to be true, it is  most probably not true and is a scam,” Liboro said, adding that victims should immediately file a report against the malicious senders, especially if they think their personal data has been compromised. – Rappler.com