WT? A TikTok tip – Use AI bot to cheat on homework 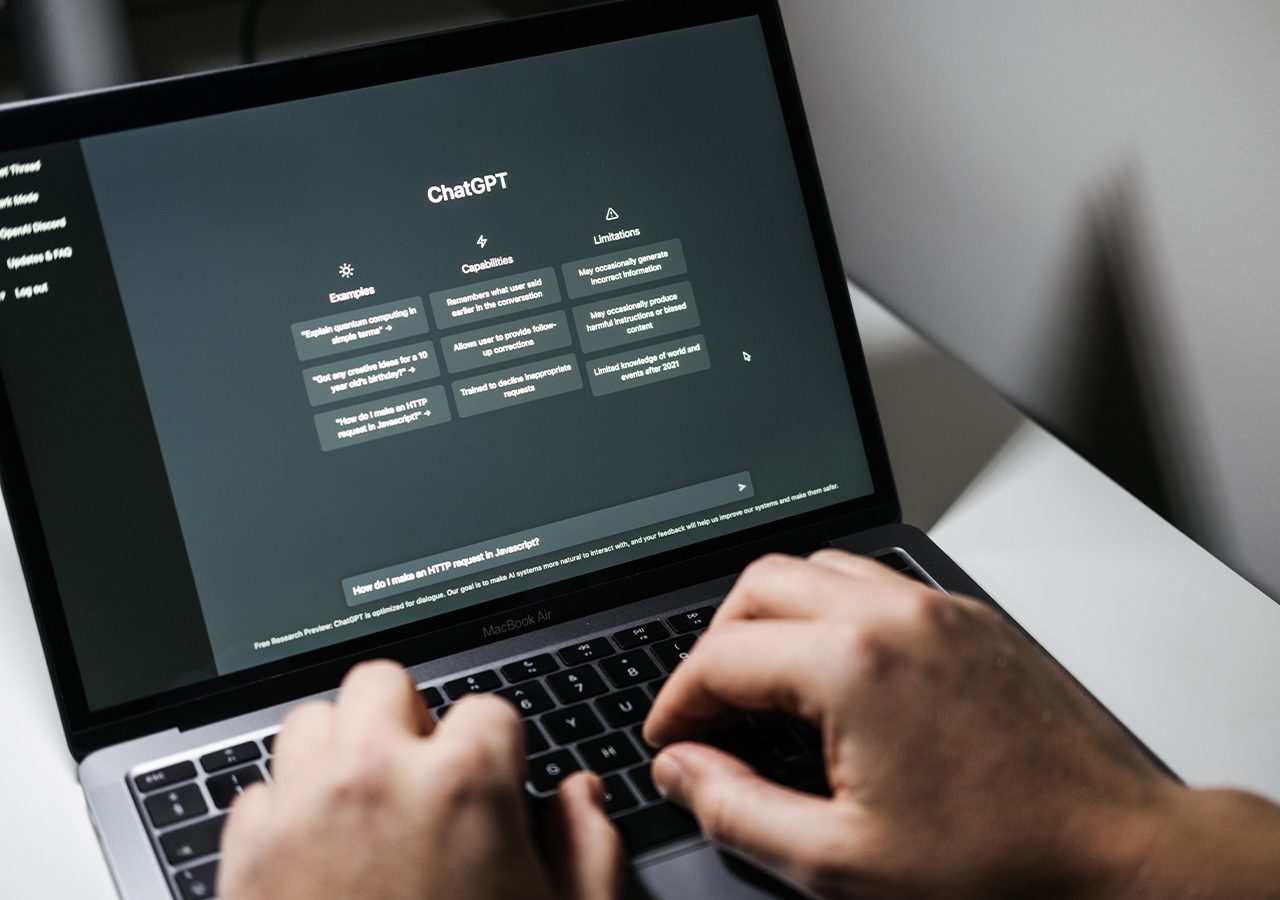 MANILA, Philippines – The Filipino creator starts with a quick tilt-down of his front camera from the ceiling to his face, a classic opening for a TikTok video.

“Check out this website that can help with writing an essay for school,” he says, almost shouting to his phone.

“This is ChatGPT. It’s a chatbot AI (artificial intelligence) that can do anything.”

The camera flips to the front showing his computer, on standby for a demonstration.

He types his prompt: “Write me a 500-word essay proving that the earth is not flat.”

ChatGPT delivers, tracing the debunked idea’s history then enumerating the strongest pieces of evidence against it, like the subtly visible curve as we look out on the horizon. It concludes that the Earth’s roundness makes maritime travel possible.

The creator is happy with the result: “If you have homework. It’s done immediately.”

The video has been viewed at least 1.8 million times as of December 26, 2022. There are dozens of other videos just like this, in different languages, with students thanking the creator for the tip.

An AI chatbot, ChatGPT can write stories, essays, solve math problems, and even do code – all of which are useful for students to cheat their way through school.

It was developed by OpenAI, a research company with the mission “to ensure that artificial general intelligence benefits all of humanity.”

Made public on November 30, it’s become various things for different people – whether one is a storyteller, a psychologist, an email template generator, a friend, and for many students, a ghostwriter.

The release is so recent and the concept of AI for some teachers has been too complex that schools are still scrambling to find ways to spot and stop cheating.

How is it used to cheat?

ChatGPT is a language model – an AI system that receives massive amounts of text to learn the logical sequencing of words while refining this with human feedback.

ChatGPT was stuffed by researchers with scripts as recent as 2021, making almost any subject until that year a topic that ChatGPT can generate.

The data “fed” to ChatGPT included copious amounts of text from different languages, including their varying levels of formality. It can respond to a prompt as specific as “Write an essay about Twitter with a lot of slang.” It can also write in Shakespearean.

ChatGPT learned how humans used language, was powered with the vocabulary of almost all disciplines known to man, and then programmed to respond to anybody’s request.

ChatGPT is not just a writing companion like Wikipedia, Google, or YouTube. It is a writer in itself.

Why stopping AI-assisted cheating is tricky

There is still no silver bullet yet.

There have been various websites created to see how AI-sounding a body of text is, but not one has so far been made to categorically detect AI-generated text.

As of December 2022 – still fairly close to ChatGPT’s public release – researchers were still exploring better ways to detect if an essay was AI-made, the MIT Technology Review wrote.

To complement the so-far insufficient detectors, researchers have advised teachers to also train themselves in spotting AI-generated works.

They taught AI giveaways such as the excessive use of “the,” and the absence of typos – red flags that cheating students could easily take down by deliberate deletion and calculated misspells.

A limitation that teachers can use against cheating students is ChatGPT’s own limitation of learning texts until only 2021.

This means writing prompts that concern 2022 and the years after it (ie. the future) are no-go topics for ChatGPT.

Asking so would generate a response explaining that it is only a language model and that it cannot learn about events on its own beyond what it had been taught.

In addition, as ChatGPT is a language model that tends to generate the same logical response, teachers can simply ask it to answer their class-assigned prompt then they can use the AI’s response as a guide in searching for similarities with the work of their students.

We all know, of course, that this isn’t enough to give teachers peace of mind. – Rappler.com