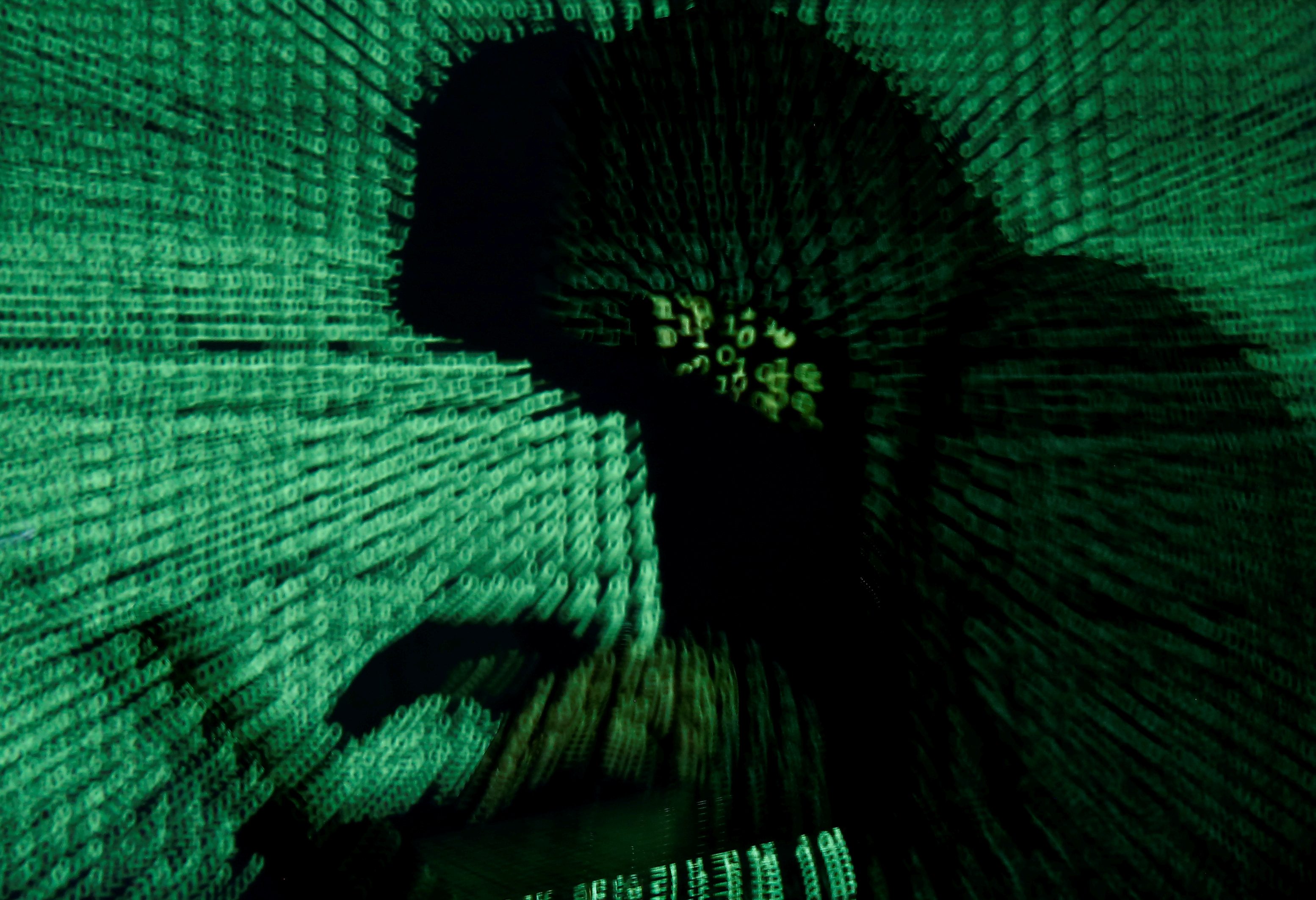 HACKER. A man holds a laptop computer as cyber code is projected on him in this illustration picture taken on May 13, 2017.

Police in 6 European countries, as well as Canada and the United States, completed a joint operation to take control of Internet servers used to run and control a malware network known as “Emotet,” authorities said in a statement.

“Emotet is currently seen as the most dangerous malware globally,” Germany’s BKA federal police agency said in a statement. “The smashing of the Emotet infrastructure is a significant blow against international organized Internet crime.”

Emotet is used by cyber criminals to first gain access to a victim’s computer before then downloading additional malicious software, such as trojans designed to steal banking passwords or ransomware which can lock a computer until an extortion fee is paid.

Security experts say Emotet’s operators often sell access to victims’ computers to other hackers, using a “malware-as-a-service” business model that has made them one of the world’s most prolific and damaging cybercrime groups.

Ukraine’s General Prosecutor said police had carried out raids in the eastern city of Kharkiv to seize computers used by the hackers. Authorities released photos showing piles of bank cards, cash, and a room festooned with tangled computer equipment, but did not say if any arrests were made. – Rappler.com