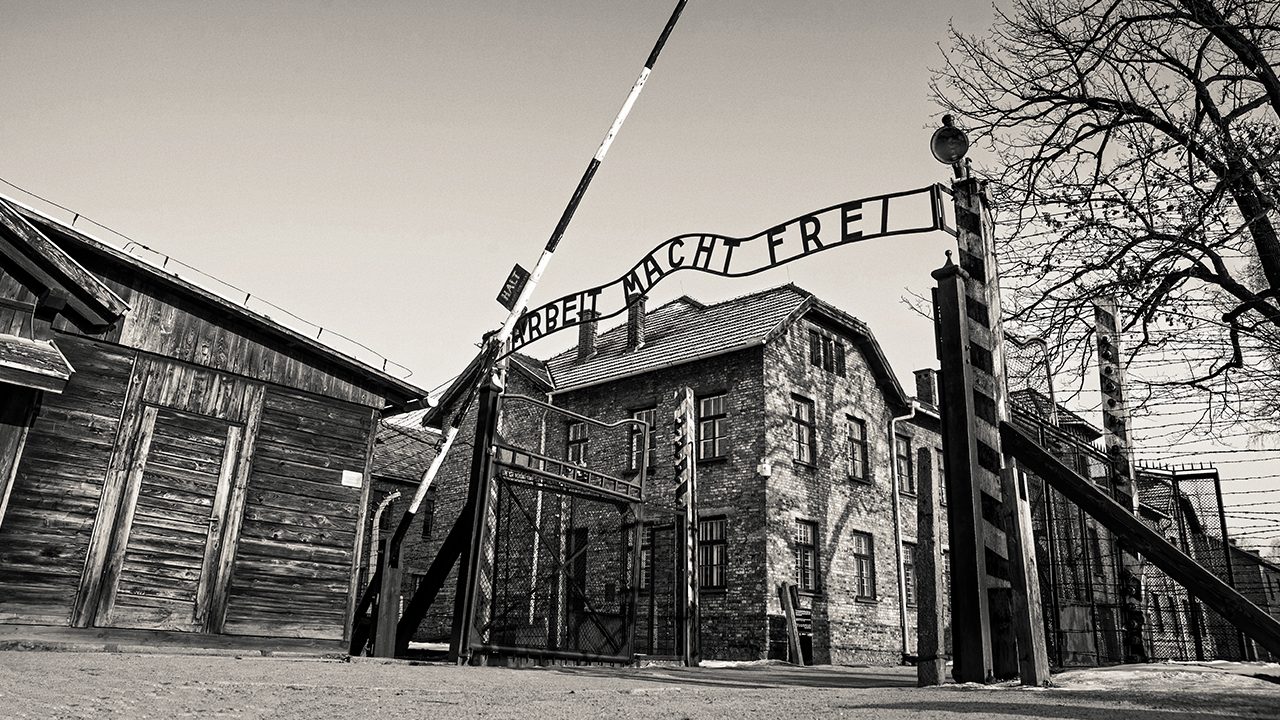 Facebook Twitter Copy URL
Copied
'I lost all my family. Many, many family members. There is no denying it! Remove Holocaust denial from Facebook,' says Eva Schloss, stepsister of Anne Frank, in her video

Holocaust survivors launched a campaign Wednesday, July 29, in which they plan to upload daily videos to Facebook urging CEO Mark Zuckerberg to remove posts from the site that deny the Nazi genocide of Jews.

Survivors from around the globe, including Anne Frank’s stepsister, have recorded 30-second messages that are then posted on social media, including Instagram and Twitter, with the hashtag #NoDenyingIt.

The online campaign comes as hundreds of advertisers boycott Facebook as part of a call for them to take more aggressive action against toxic and inflammatory content that promotes violence and hate.

“I lost all my family. Many, many family members. There is no denying it! Remove Holocaust denial from Facebook,” Eva Schloss, Frank’s stepsister, says in her video.

Other survivors who have contributed to the project include 84-year-old Serge Klarsfeld, a prominent so-called Nazi hunter who has helped track down and expose Nazi war criminals.

The campaign has been organized by the New York-based Conference on Jewish Material Claims Against Germany.

The non-profit group works to seek compensation from the German government and the return of Jewish property stolen by the Nazis.

Zuckerberg, who is Jewish, sparked controversy in 2018 when he argued that Facebook should not filter out posts denying that the Nazis killed 6 million Jews.

In an interview with tech website Recode he said that while Facebook was dedicated to stopping the spread of fake news, it would not filter out posts just on the basis of being factually wrong.

He said that while he found Holocaust denial “deeply offensive,” he said he didn’t think deniers were “intentionally getting it wrong.”

Critics lashed out at Zuckerberg, saying these types of comments can incite hatred and violence and pointing out that Holocaust denial was “quintessential fake news.”

Facebook said in a statement that it removes posts that deny the Holocaust in countries where such statements are illegal, such as Germany, France and Poland.

In the US and Britain, where Holocaust denial is not illegal – because of free speech laws – Facebook monitors such posts to determine whether they violate the site’s guidelines.

“We take down any post that celebrates, defends, or attempts to justify the Holocaust,” a spokesperson said.

Earlier this month, organizers vowed to press on with the boycott, saying top executives, including Zuckerberg, had failed to offer any meaningful action on curbing hateful content.

Facebook has steadfastly refused to fact-check political speech and has a largely hands-off policy on comments from world leaders, but says it is committed to freeing the site of hate speech.

Recently, Facebook did appear to make some changes, including removing a Trump campaign ad featuring a Nazi symbol.

The company also said it would tag posts from world leaders that violate its policies even if they remain accessible because they are “newsworthy.”

This month, an independent audit commissioned by Facebook in 2018 found that the California giant had undermined civil rights, including by allowing posts by Trump that violate the network’s values. – Rappler.com