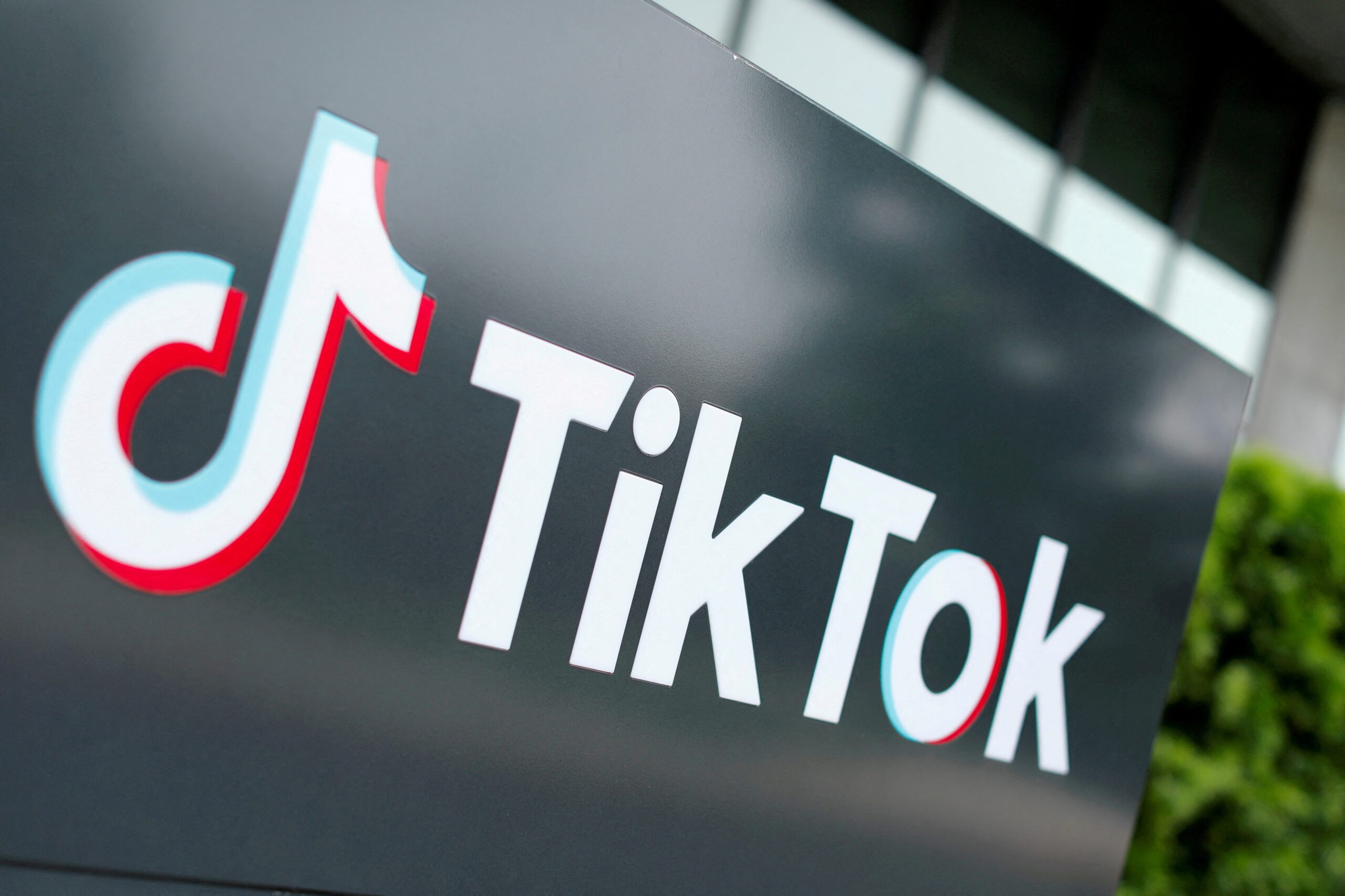 TIKTOK. The TikTok logo is pictured outside the company's US head office in Culver City, California, US, September 15, 2020

Oracle has initiated an audit of TikTok’s algorithms and content moderation system in a bid to make sure these are free of any meddling or influence from the Chinese government.

The audit comes amid growing security concerns about TikTok, which is owned by the Beijing-based tech giant ByteDance. The short-form video platform has been enjoying surging popularity, especially among younger audiences, over the last couple of years.

According to Axios, which broke the news, the review enables Oracle to look into how TikTok’s algorithms decide what content to show users “to ensure that outcomes are in line with expectations and that the models have not been manipulated in any way.”

Oracle also plans to conduct reviews of the platform’s content moderation processes, covering both the human-operated and automated systems. The review would involve TikTok giving select researchers access to anonymized public data on the platform. This supposedly is meant to ensure that the content moderation process follows only the Community Guidelines and aren’t influenced by anything else.

Axios cites a report from The Guardian in 2019 that revealed TikTok was advancing Chinese foreign policy and censoring content that Beijing deemed sensitive or dangerous. This included content mentioning Tiananmen Square or Tibetan independence as some examples.

TikTok said it has since changed its content moderation guidelines.

Such allegations, along with a report that the data of US TikTok users had been accessed numerous times in China, have prompted American lawmakers to express concerns about the security and privacy of the fast-growing platform.

In 2020, then-president Donald Trump threatened to ban TikTok in the US over these very concerns unless operations were sold to the country. This then led to TikTok to partner with Oracle, with the plan to move and store the data of US users domestically

TikTok is currently in the process of migrating the data, which together with the audit, is part of an effort called Project Texas – a reference to Oracle’s headquarters in the state.

The project is said to be the social media company’s attempt to assure lawmakers that US user data is safe from outside parties. – Rappler.com